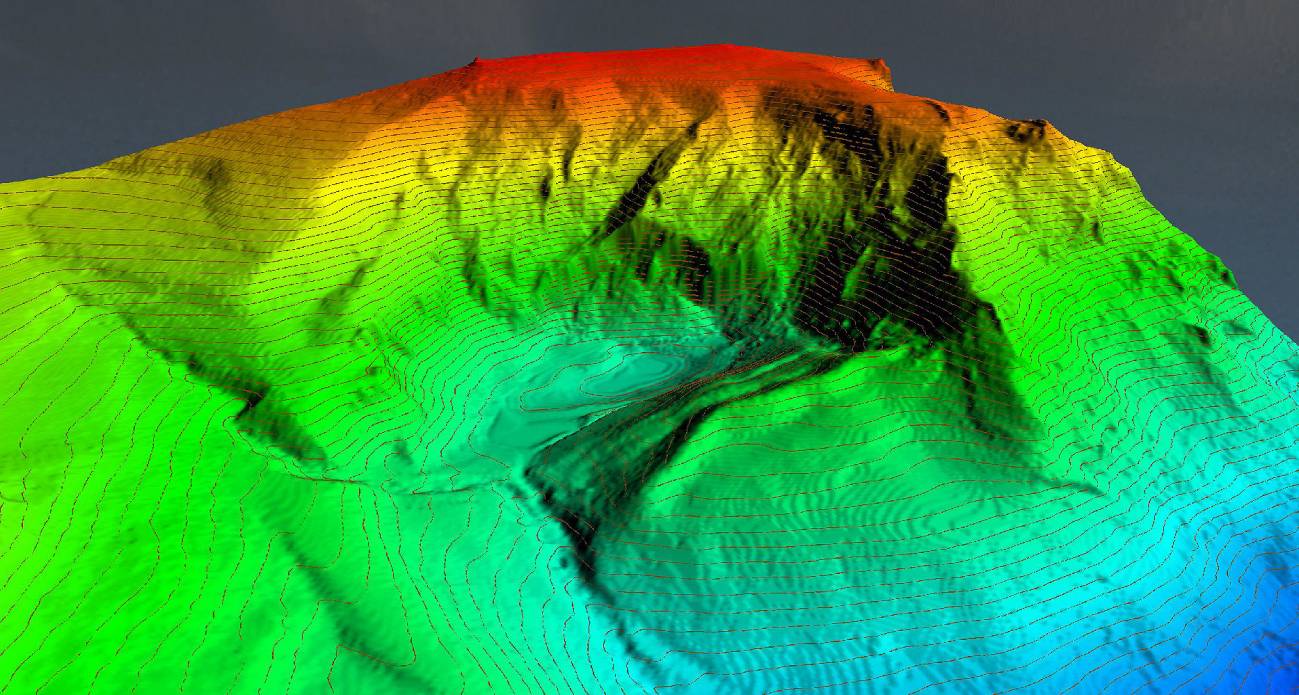 Scientists studying mountain lakes, often located in remote areas that are difficult to access, are faced with the problem of climbing with heavy and costly equipment. Helicopters are often essential.

But now, geologists Javier Fernández-Lozano, from the University of León (Spain), and Rodrigo Andrés-Bercianos, from the León Technology Park, have presented a very simple, low-cost methodology for obtaining high-resolution three-dimensional models of lake bottoms.

It only requires a 250-gram echo sounder and the so-called LiDAR detection data, which are collected from an airplane with laser technology. In the case of Spain, they are provided free of charge through the National Aerial Orthophotography Plan.

The new technique has been successfully implemented in the Truchillas Lake, of glacial origin, a natural monument of the Castile and León region located in the southwest of the province of León, and the results have been published in Quaternary International.

“With a 7-kg inflatable boat we have made several transects across the lake to take the measurements with the echo sounder,” explains Fernández-Lozano. “Then, using a software, the point cloud obtained was combined with LiDAR data, which allowed us to generate the topographic and bathymetric (depth) 3D model in high-resolution.”

The data collected with the echo sounder from an inflatable boat are combined with the LiDAR to generate the bathymetric (depth) and 3D models / J. Fernández-Lozano/ R. Andrés-Bercianos

According to the authors, these digital models help to better study and monitor high mountain lake ecosystems, as well as to manage them more effectively within a protected area. Their detailed analysis makes it possible, for example, to assess the impacts of tourism and natural degradation as a result of erosion or other geological processes.

In the case of Lake Truchillas, the 3D map has allowed us to find out that the lake basin is older than we thought. Its origin is linked to a fault system that is responsible for the abrupt topography of the area, where glacial activity subsequently closed the basin and formed this lake with a maximum depth of 13.3 metres.

“The combined use of the portable bathymetric sonar and airborne laser technology will make it possible to study high mountain lakes in an integrated way, even if they are located in remote places anywhere in the world, as well as help to improve conservation and management plans for natural areas,” concludes Fernández-Lozano. 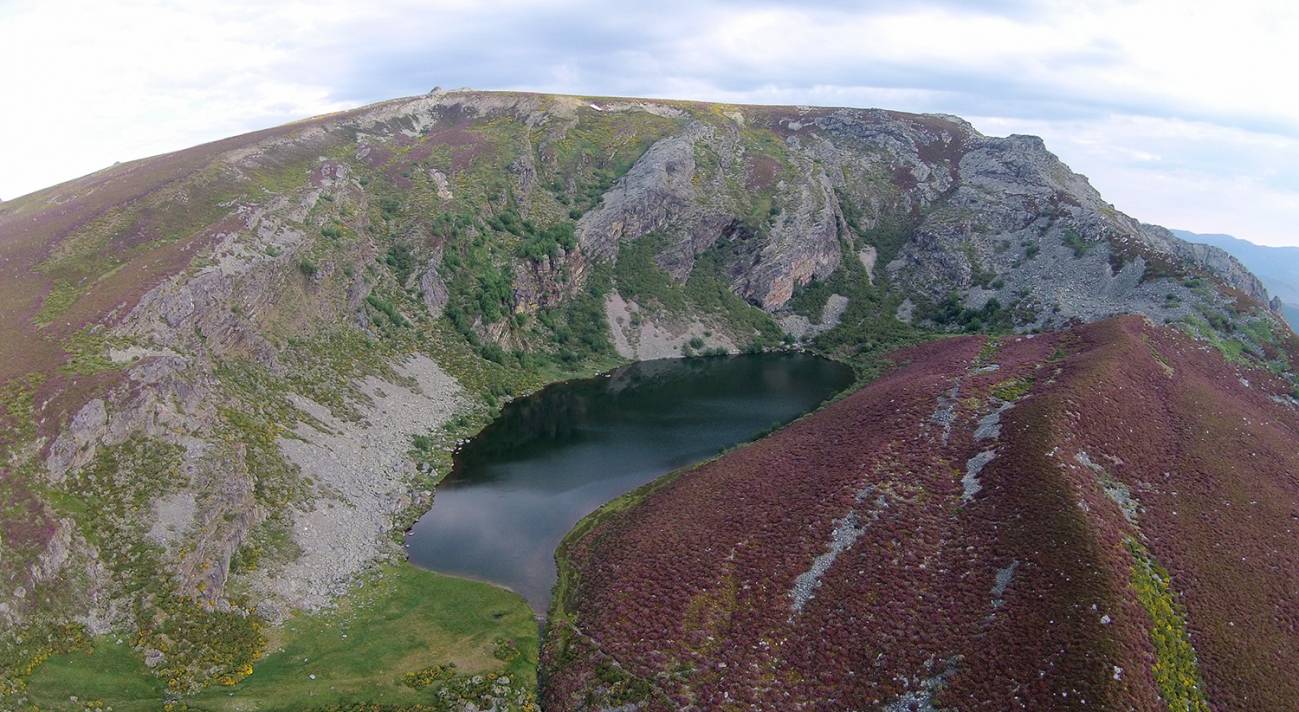 J. Fernández-Lozano, R.Andrés-Bercianos. “On the origin of a remote mountainous natural reserve: Insights from a topo-bathymetry reconstruction of the glacial lake of Truchillas (NW Spain)”. Quaternary International, 6 February 2020 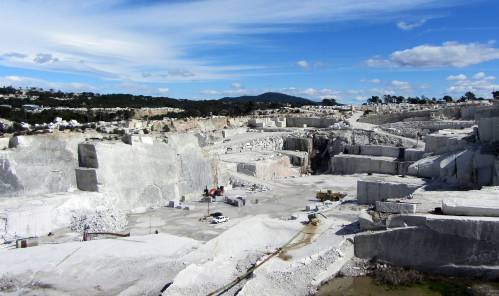