A new bird which humans drove to extinction discovered in Azores

Inside the crater of a volcano on Graciosa Island in the Azores archipelago, in the Atlantic Ocean, an international team of researchers has discovered the bones of a new extinct species of songbird, a bullfinch which they have named Pyrrhula crassa. The remains were found in a small cavity through which time ago the lava flowed. This bird disappeared a few hundreds of years ago due to human colonization of the islands and the introduction of invasive species. 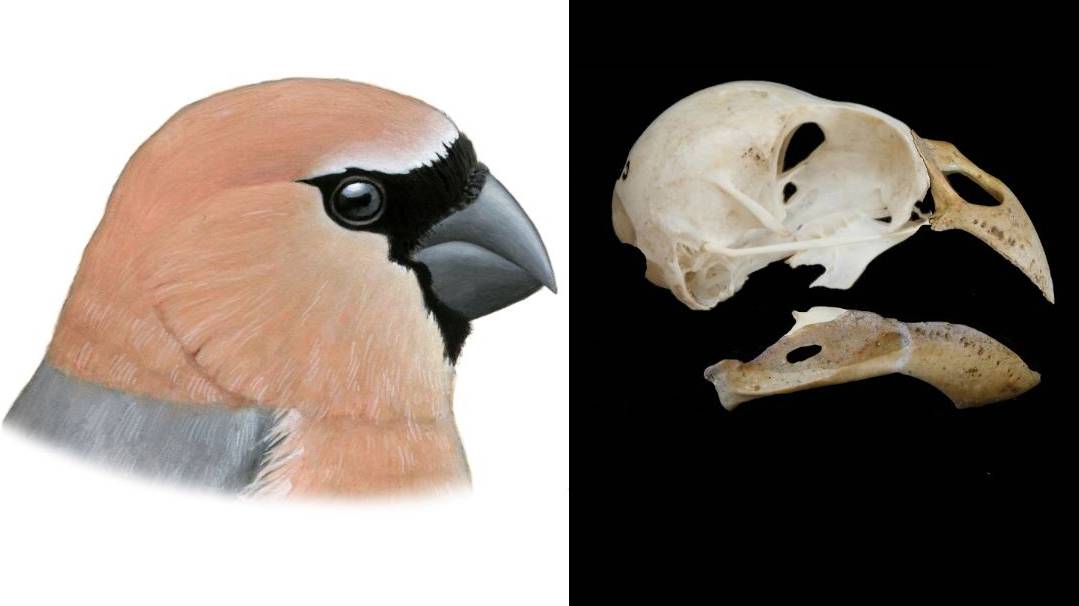 Until hundreds of years ago, a species of bullfinch, a small songbird with a very short and robust beak, lived on Graciosa Island in the Azores archipelago. The arrival of humans to this island, however, depleted its population and it ended up going extinct, as was the case with numerous bird species on other islands, such as the Canaries and Madeira.

“It is the first extinct passerine bird described in the archipelago, and it won’t be the last,”says Alcover

Now, an international team of scientists, backed by a project led by Josep Antoni Alcover, from the Mediterranean Institute for Advanced Studies (IMEDEA, CSIC-UIB), has discovered the bones of this bullfinch, called Pyrrhula crassa, in a cave located in a 12,000-year-old volcano in the southeast of the island.

“It is the first extinct passerine bird described in the archipelago, and it won’t be the last,” SINC was told by Alcover, co-author of the study published in ‘Zootaxa’ which focused on the analysis of beak morphology in order to determine the new species.

Despite there being few known remains of this bird, they are sufficiently distinctive for the scientists to have succeeded in establishing that they belong to a new extinct species of bullfinch.

The new bird, being the largest of its genus according to the size of the skull remains found, recalls due to its flying ability the existing bullfinch from the other Azores island (São Miguel) which is ‘vulnerable’ to extinction because of the expansion of agriculture and the disappearance of laurel forests.

“Its short and wide beak was not just considerably bigger, but also relatively higher than that of the common bullfinch or that from São Miguel, with a very robust configuration reminiscent to an extent of the beak of a small parrot,” asserts the researcher.

Invasions wiped out the birds

These islands were colonized during the 13th century by the Portuguese, although they could have been visited by Vikings over one thousand years ago. Just as has happened on many other islands, such as the Canaries or Madeira, different bird species have disappeared throughout the last millennium due to the arrival of humans along with various invasive species.

Human colonization led to the destruction and burning of the islands’ habitats in which humans started settling, and they impacted on the birds which were part of the indigenous fauna. P. crassa was no exception, finding itself affected until its extinction.

The introduction of invasive plant species has depleted and reduced the area of the laurel forests in which this species of bird lived by up to 3% of its original size. According to the scientists, although remains of P. crassa have only been identified in Graciosa so far, it possibly inhabited other islands of the Azores archipelago.