Man’s relationship with wolves has always been a complicated one. One of the most common problems is monitoring the packs. Recently, groups of ecologists suggested the need to use more technical and objective criteria. Spanish scientists have designed a new method for monitoring the wolf population more precisely. 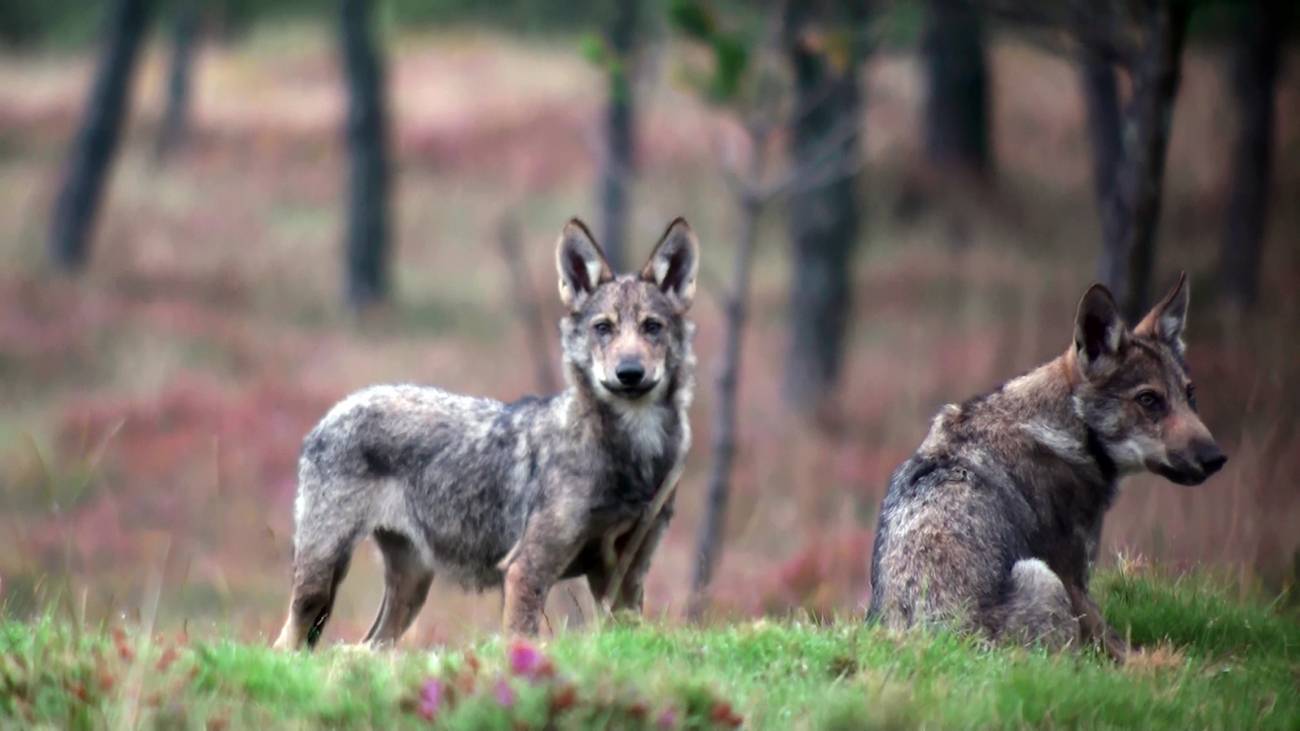 Researchers from the company A.RE.NA. Asesores en Recursos Naturales, S.L. (Lugo, Spain) and the Mixed Unit of Biodiversity Research in the University of Oviedo have developed a more precise tool for monitoring packs of wolves, which enables the reproduction probabilities of these populations to be estimated through concentrations of signs. This method is already being applied in Galicia and Asturias.

“It is a new tool based on information about wolf behaviour patterns, in other words, their markings. As they are territorial animals, they leave marks through urine, faeces and scratches to mark out their territories or rendezvous sites. During the breeding season we have noticed an increase in this territory marking behaviour, at least with visual signs,” Luis Llaneza, researcher at A.RE.NA. S.L. and co-author of the study published by the ‘PLOS ONE’ journal, told SINC.

The innovative aspect of this method is that data on wolf marks have been collected on the Cantabrian Mountain Range, in a total of 42 areas with a regular presence of wolves since the beginning of the 1990s until 2007, which has enabled them to prove the existence of a significant relationship between the number of wolf markings in one place and the probability of pups in a pack.

“The traditional method of monitoring wolf populations in Spain consisted mainly in looking for signs of the species and confirming the reproduction of the pack through listening stations and observation points. However, a large percentage of wolves are not even seen or heard and these signs do not tell us exactly where they are located.

As we have to confirm the presence of wolves, we analyse chorus howls and we try to locate the pups on the mountain.

With the new tool we can determine this presence if these other methods do not work,” adds the expert.

The historical series that has been collected indicates the years in which pups were located and those in which they were not. Subsequently a statistical procedure was carried out to establish the relationship between this presence and the number of signs.

"This study proves that there is a clear relationship between the number of sings and the probability of there being a pack,” adds LLaneza. ”We work with probability systems, an easy and simple tool that considerably reduces the uncertainty of seeing signs and not obtaining a response from the wolves in the mountains.”

Estimating the number of wolves is not an easy task. Wolves are not listed according to number of individuals, but by locating reproductive packs. Therefore, scientists know the average sizes of the groups of wolves and litters and this procedure is followed throughout Europe.

Today, the new statistics toll is already being used in the north of Spain. “It can be applied in any area. In December, the study we are carrying out throughout Spain and which was commissioned by the Ministry of Agriculture, Food and the Environment on monitoring the wolf population, will come to an end,” Llaneza points out.

Together with this application for monitoring packs of wolves, there are also other methodologies that use DNA analysis molecular techniques applied to faeces and which use capture-recapture methods, as well as automatic cameras.

“At the moment it is very expensive and, at the moment, it would not be economically feasible to apply this system to large areas. The development of this procedure together with waiting and listening stations and camera trapping is the line we are following, as well as genetic analyses in specific areas,” concludes the researcher.