Saying that the link between alcohol and cancer is dangerous is nothing new. Five Spanish universities and more than 300,000 female volunteers participated in a European investigation that is now confirming that alcohol intake increases the chances of developing breast cancer. This risk quadruples with the intake of each daily glass of wine or beer. 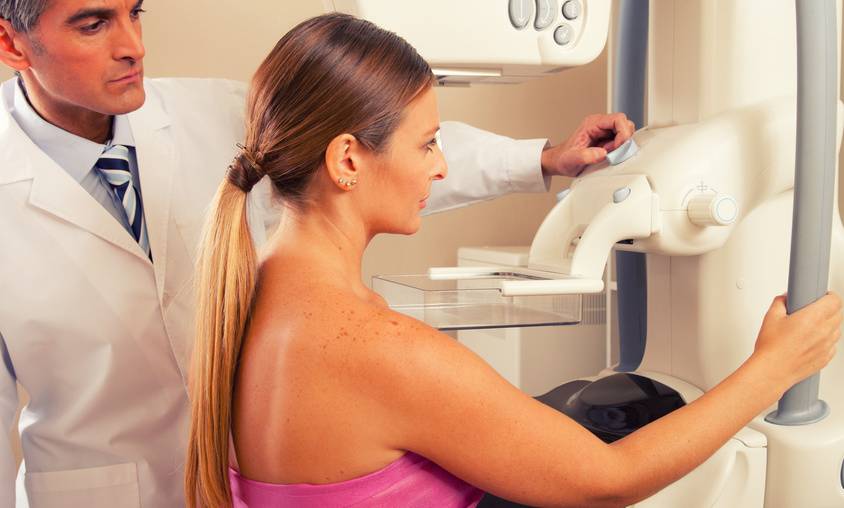 The number of years of exposure to alcohol intake also influences a woman's risk of developing breast cancer. / Fotolia

Thanks to the altruistic collaboration of 334,850 women between the ages of 35 and 70 from ten European countries, an international team of researchers has once again corroborated the link between alcohol consumption and an increased risk of suffering from breast cancer.

Five Spanish universities (Asturias, Granada, Murcia, Navarra and San Sebastián) participated in this investigation which forms part of the EPIC Study (European Prospective Investigation into Cancer and Nutrition), financed by the European Union and coordinated by the International Agency for Research on Cancer.

The results of the study confirm previous evidence concerning the relationship between alcohol intake and breast cancer. Of all of the females examined, 11,576 were diagnosed with breast cancer over the course of the eleven-year monitoring study.

María Dolores Chirlaque, one of the Spanish scientists who forms part of the EPIC team, explains to SINC that ''a woman's average risk of being diagnosed with breast cancer increases by 4% with each additional 10 grams/day of alcohol. In other words, a daily intake of one glass of wine or beer – or less – would correspond to a risk value of 1. However, if we increase our intake to two daily glasses of wine or beer, our risk would rise by 4%''.

Percentages rise as intake increases. ''Using a reference value between 0 and 5 grams per day, an increase of up to 15 grams/day is linked to a 5.9% greater risk of breast cancer,'' adds the professor from the University of Murcia.

The time when intake occurs is also important

The number of years of exposure to alcohol intake also influences a woman's risk of developing breast cancer. Thus, the longer a woman has been exposed to alcohol consumption, the greater a risk she has, especially if alcohol intake began before her first pregnancy.

''Alcohol intake is a breast cancer risk factor that can be changed by a personal decision to form healthy habits. Hence, women must be advised and forewarned of the possibility they have to control this factor,'' states the researcher.

As the authors of this study have concluded, these effects were observed in both hormone-receptor-negative as well as hormone-receptor-positive tumours, ''so everything points to non-hormonal causes that need to be further investigated''.

The European Code Against Cancer has established 12 tips for individuals to reduce their cancer risk. One of these tips says that ''If you drink alcohol of any type, limit your intake. Not drinking alcohol is beneficial for cancer prevention''.

According to the text, ''there is strong evidence suggesting that individuals can reduce their cancer risk by adopting healthy eating and physical activity. In Europe, individuals who follow healthy lifestyles have an 18% lower risk of cancer than those whose lifestyles and body weights are not in line with recommendations''.

This decreased risk is associated with a healthy lifestyle that includes a normal body weight (a body mass index [BMI] between 18.5 and 24.9 kg/m2); moderate physical activity for at least 30 minutes a day; breastfeeding (for women); a diet including foods mainly of plant origin, and a limited consumption of alcoholic drinks.