Scientists from the Institute for Biomedical Research (IRB Barcelona) have carried out successful in vitro tests using wasp venom to kill tumour cells. The next step will be to test its efficacy in mouse models. 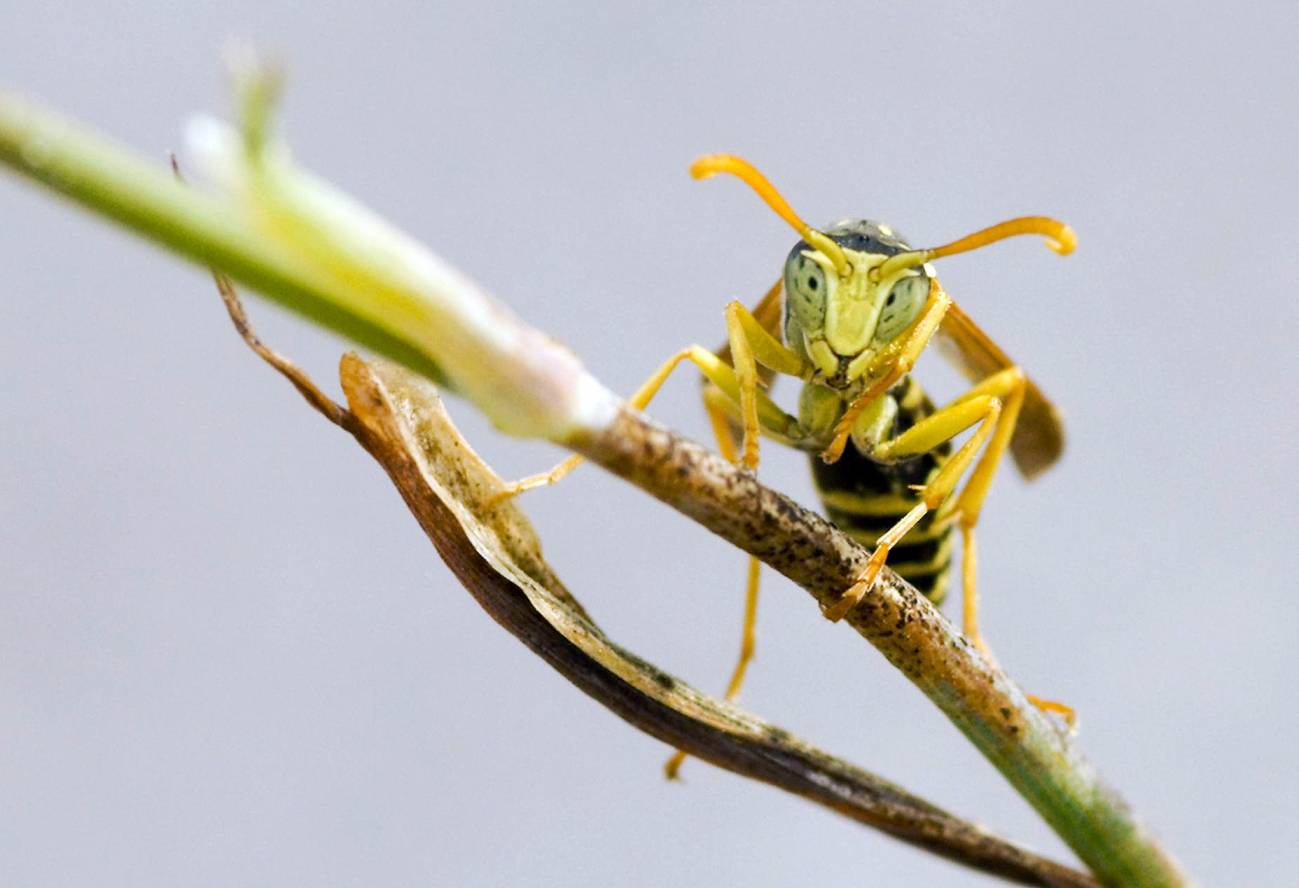 Despite there currently being a wide variety of compounds against cancer, they all have serious side effects. Furthermore, tumours are capable of becoming resistant, limiting this type of treatment.

In order to counteract these two disadvantages, scientists from the Institute for Biomedical Research (IRB Barcelona) have designed a new therapy based on a peptide – the binding of several amino acids – from wasp venom for its potential use against breast cancer.

“This peptide has the ability to form pores in the cell plasma membrane, penetrate into the cell and finally, cause its death, either by necrosis or by triggering apoptosis, programmed cell death”, Miguel Moreno, lead author of IRB Barcelona explained to Sinc.

However, this powerful ‘natural weapon’ could not be used due to its high toxicity and lack of cell specificity; that is, it would not only damage tumour cells but would also affect healthy patient cells. As such, the researchers designed a means of transporting the peptide to the tumour and making it accumulate in a specific and controlled manner.

The system consists of a decorated carrier polymer with two components: a peptide that is bound to a tumour cell receptor and the cytotoxic peptide of the wasp venom.

In vitro experiments show that the substance is adequately distributed within the tumour cells and causes their death, while healthy cells, such as red blood cells, are not affected.

Although the results, which have been published in the Journal of Controlled Release, seem to be promising, they are still in their very early stages. The next step is to test their efficacy through in vivo tests in mice. The authors are very optimistic that the research will be successful and this anti-tumour system may be used in the future as a supplementary therapy to those already in existence.

Cancer, a challenge for scientists

Cancer is one of the main causes of death worldwide. For experts, epidemiological trends continue to be alarming given the increases in the rates of incidence and mortality.

Nowadays, tumours are treated with radiotherapy, surgery and chemotherapy. The side effects derived from anti-tumour compounds are a result of their low specificity.