A rehearsal space with musicians 2,700 kilometres apart from each other

Making concerts possible with musicians separated by vast distances with minimal latency – delay between a musical performance and listening or recording – is the aim of a joint project of the Supercomputing Centre of Galicia and the University of Santiago de Compostela. For this purpose, live demonstration experiments have been conducted with professional musicians using pioneering music technologies in Europe. 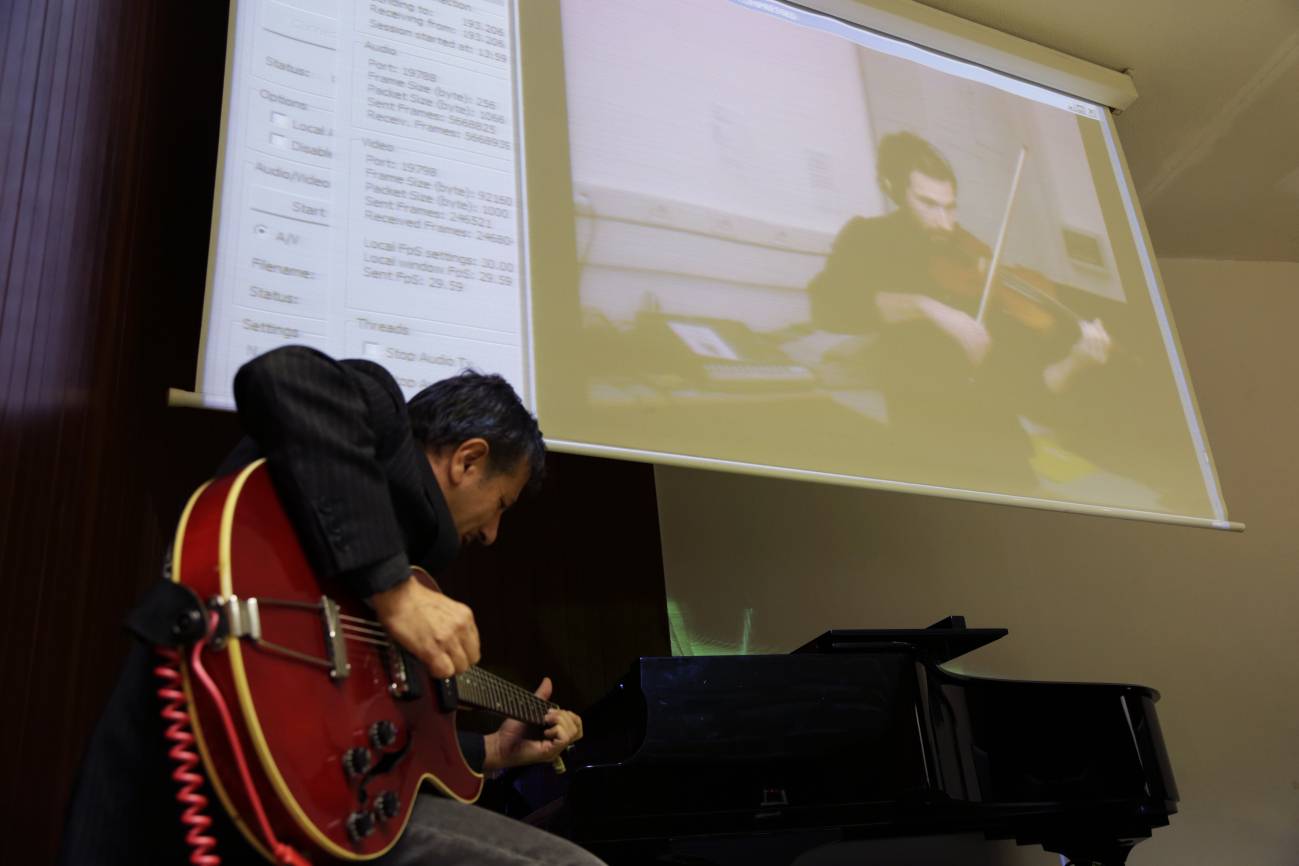 Pablo Novoa and Sebastiano Frattini during the performance. / CESGA.

Thanks to LOLA technology – developed by the Conservatorio Giuseppe Tartini di Trieste (Italy) – the Supercomputing Centre of Galicia (CESGA) and the Canal Campus team at the University of Santiago de Compostela, led by Professor Xaime Fandiño, have conducted live experiments for two musicians separated by large distances to be able to rehearse for a concert with minimal latency; in other words, for this musical performance to be synchronous no matter how many kilometres separate the artists.

Galician musician and composer Pablo Novoa – who frequently collaborates with Iván Ferreiro’s band and on his own projects such as Radio Pesquera – was called upon, along with Italian violinist Sebastiano Frattini (who was 2,700 kilometres away in Trieste, Italy), to perform two very well-known musical pieces: Sunny by Bobby Hebb, popular in the 1960s, and Get Lucky, a song by French group Daft Punk.

As Natalia Costas, Higher Technician of Telecommunications at CESGA, who was responsible for the experiment, tells SINC: “In our project a video is also created, so there are additional requirements in all aspects of the chain: the bandwidth, reliability and latency in communication of the video signal; as well as the processing capacity of the servers, imaging and projection systems, wiring, etc.”

The aim of these experiments is to get closer to the perception we have of ‘real time’ and to be as synchronous as possible between both flows: audio and video. The project is a first in Spain, and there are other, previous trials only in European and American research networks.

“When I was asked to take part in this experiment, I accepted with joy; my degree was in Chemistry and it was a way of joining the two sides of my vocation. Getting to record or play at a distance opens up a vast field for collaboration between musicians and to give lessons without the need to travel. In addition, any progress to reduce latency is highly beneficial in improving musical and audiovisual recordings,” Novoa adds.

This technology can be used directly in music education, distance performances and rehearsals, or high-end videoconferencing. “It enables travel – and, as such, costs – to be reduced. But we could also think of applications in other fields, such as telemedicine, in which audiovisual communication with minimal latency is important,” Costas comments.

Musical styles also have an impact

When recording a soundtrack over a pre-recorded base, the latency is perceptible to the human ear if a delay of 15-20 milliseconds occurs. In this case, the track becomes displaced from the rest, giving the sense of being poorly played or lazily executed.

“It is highly important to minimise latency in order to play or record melodies, as this affected the rhythmic impulse of the piece played,” the Galician musician explains.

Not all kinds of music work the same way when adapting to the network. As latency between the musicians increases, compositions that are very rhythmic have greater difficulties in execution.

“There are already people teaching via Skype. The delay is there, but it is not so bad that music cannot be exchanged. We are still far from being able to play at the same time from a distance except at experimental level,” Novoa points out.

On the other hand, this technology is not expensive. Its complexity lies in the demands it places on the network infrastructure that supports tools of this kind. They have to be communications with low losses, low latency and high bandwidth when video is used.

“We are going to continue building challenging experiments and seeking methods to create spaces where, on a daily basis, creators can benefit from these kinds of experiments. Furthermore, we are working to deploy a new node and seeking collaboration with other institutions in Spain and Europe,” Costas concludes. 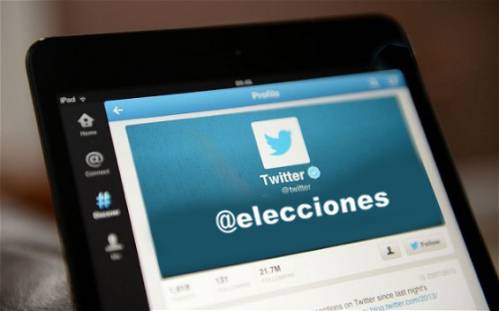 Research carried out at the Universidad Carlos III de Madrid (UC3M) analyzes the participation and receptivity of the messages emitted during the last European elections in 2014. The main conclusion the study reached is that there are two levels of conversation with scarcely any points of connection: on one level are the politicians, controlled by the parties and candidates; on the other are the citizens, freer in their structure and the subjects dealt with. 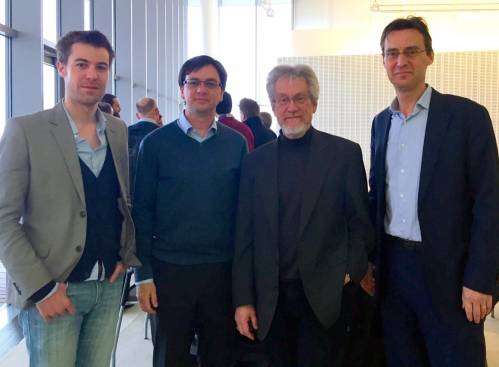 Esteban Moro is a tenured associate professor in the Mathematics Department of the Universidad Carlos III de Madrid (UC3M). Specializing in viral marketing and social networks, among other areas of interest, he is one of the organizers of NetMob 2015, along with researchers from MIT (Massachusetts Institute of Technology) and the Catholic University of Louvain (Belgium); NetMob is the most important congress in the world on the scientific analysis of mobile phone data and its application to economic and social problems. It was held April 7 – 10 at the MIT Media Lab (Cambridge, USA).