A rich vocabulary can protect against cognitive impairment

Some people suffer incipient dementia as they get older. To make up for this loss, the brain’s cognitive reserve is put to the test. Researchers from the University of Santiago de Compostela have studied what factors can help to improve this ability and they conclude that having a higher level of vocabulary is one such factor. 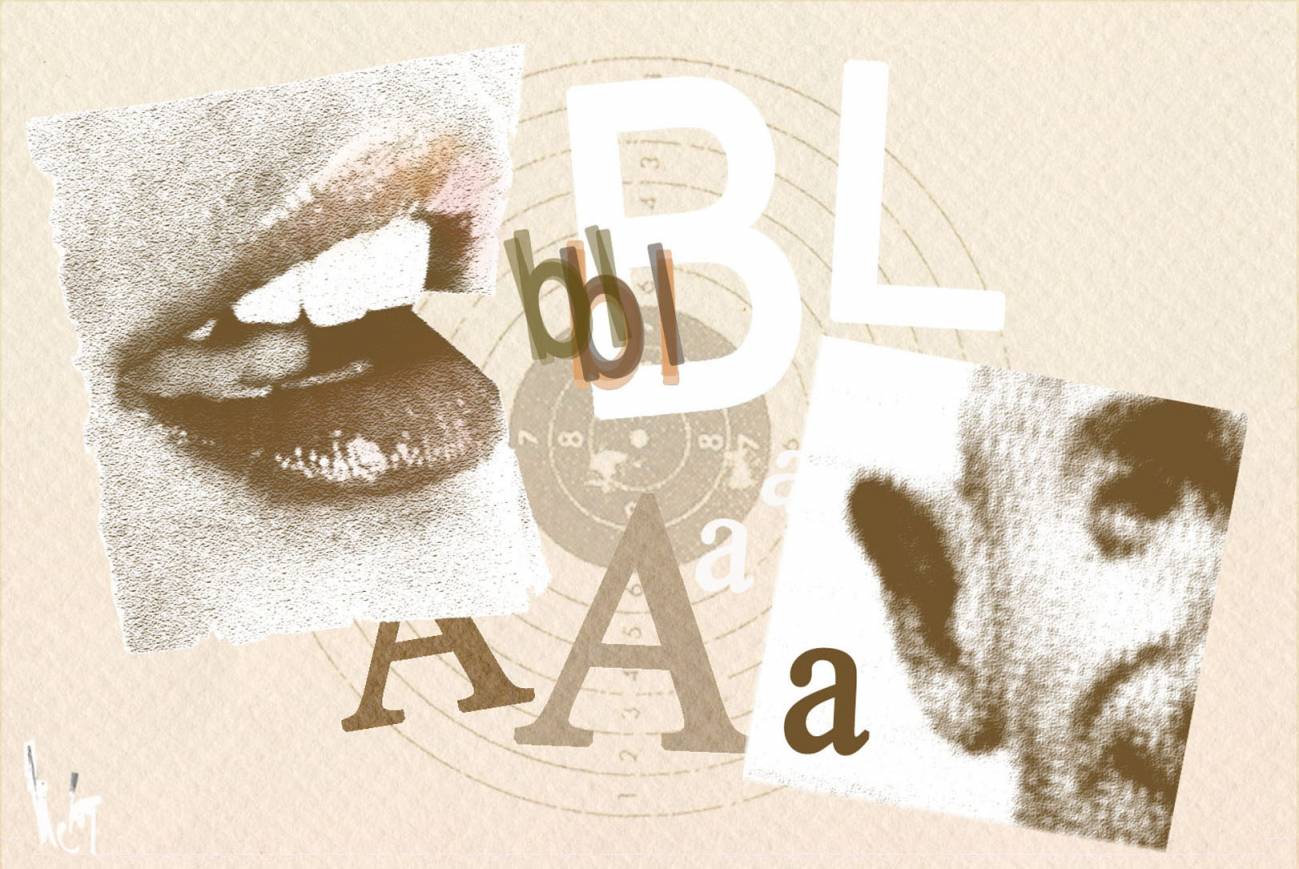 The results revealed a greater prevalence of mild cognitive impairment in participants who achieved a lower vocabulary level score. / Sinc.

‘Cognitive reserve’ is the name given to the brain’s capacity to compensate for the loss of its functions. This reserve cannot be measured directly; rather, it is calculated through indicators believed to increase this capacity.

A research project at the University of Santiago de Compostela (USC) has studied how having a wide vocabulary influences cognitive reserve in the elderly.

As Cristina Lojo Seoane, from the USC, co-author of the study published in the journal ‘Anales de Psicología’ (Annals of Psychology), explains to SINC: “We focused on level of vocabulary as it is considered an indicator of crystallised intelligence (the use of previously acquired intellectual skills). We aimed to deepen our understanding of its relation to cognitive reserve.”

The research team chose a sample of 326 subjects over the age of 50 – 222 healthy individuals and 104 with mild cognitive impairment. They then measured their levels of vocabulary, along with other measures such as their years of schooling, the complexity of their jobs and their reading habits.

They also analysed the scores they obtained in various tests, such as the vocabulary subtest of the ‘Wechsler Adult Intelligence Scale’ (WAIS) and the Peabody Picture Vocabulary Test.

“With a regression analysis we calculated the probability of impairment to the vocabulary levels of the participants,” Lojo Seoane continues.

The results revealed a greater prevalence of mild cognitive impairment in participants who achieved a lower vocabulary level score.

“This led us to the conclusion that a higher level of vocabulary, as a measure of cognitive reserve, can protect against cognitive impairment,” the researcher concludes. 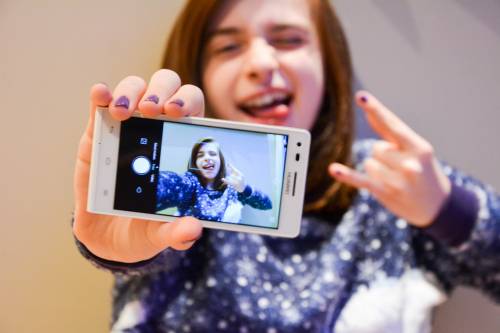 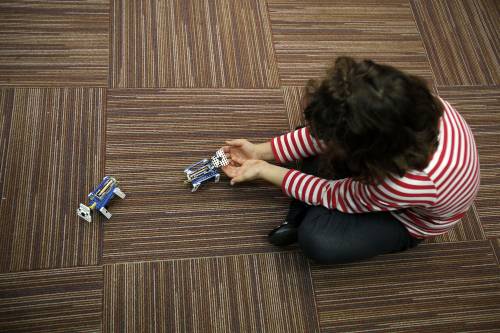