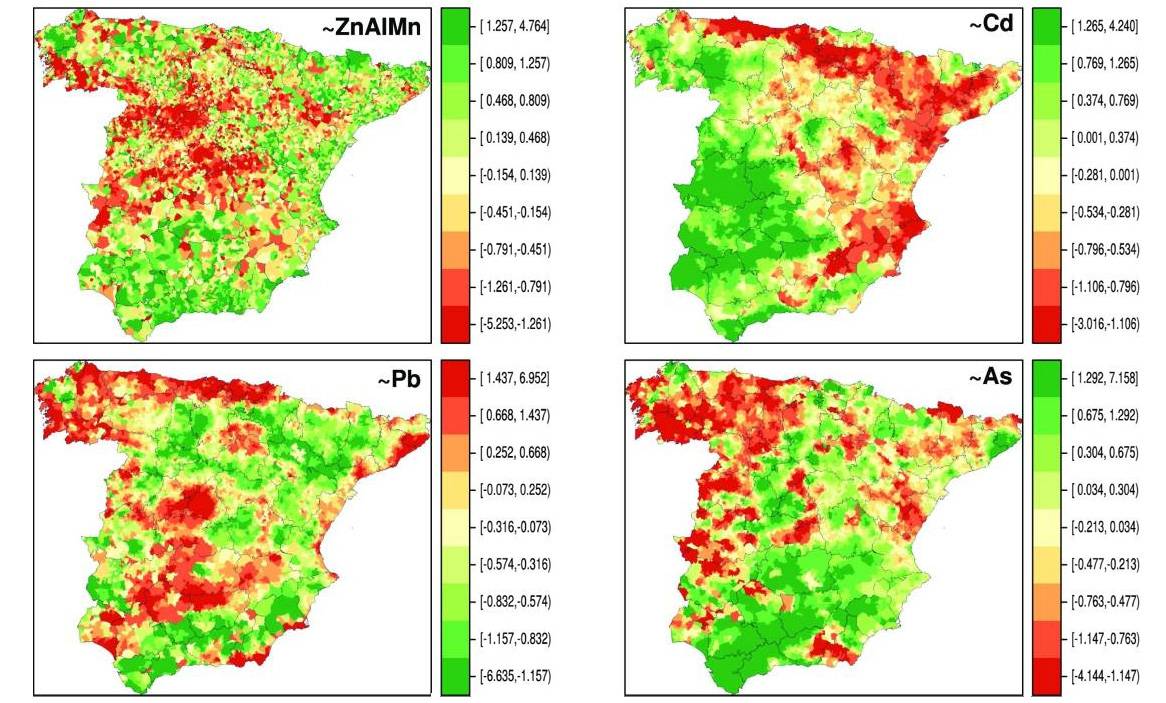 The risk of dying from cancer is not the same in all geographic regions. There are many factors that influence, including the type of soil, since it can harbor heavy metals and semimetals that are carcinogenic for humans. The chronic exposure of a population to these toxic elements, which enter the body through the food chain and food, could increase the frequency of certain tumors in some territories.

In this context, researchers from the National Epidemiology Center of the Carlos III Health Institute (ISCIII) and the Geological and Mining Institute of Spain (IGME) have jointly assessed the possible statistical association between the concentrations of heavy metals in the soil and mortality by different cancer types. The results have been published in the open access journals Environmental Geochemistry and Health and Environmental Science and Pollution Research International.

The geochemical composition of the soil, especially its metals, could be influencing the spatial distribution and mortality patterns of cancer

The data has been extracted from the Spain´s Geochemical Atlas, published by the IGME in 2012, as well as from a database with 861,440 deaths from 27 cancer types that occurred in almost 8,000 Spanish municipalities between 1999 and 2008. The data can be extrapolated to the present because the geochemical composition of the soil is stable and the mortality patterns for this disease usually do not vary.

The authors have crossed the information of the type of soil and the geographic distribution of the tumors, applying statistical analyzes and taking into account the presence of local polluting foci or socio-demographic variables that could interfere in the results.

"We have also detected that the highest of cadmium, lead, zinc, manganese and copper concentrations in the soil are statistically associated with a higher mortality due to cancers of the digestive system in men," explains Pablo Fernández, ISCIII researcher and co-author of the paper, "and in the case of women, a higher mortality from brain cancer in those areas with more cadmium content”.

The results also show a relationship between soils with more cadmium and higher mortality from bladder cancer; as well as lands with high concentrations of arsenic and more cases of death from brain tumors.

"This research suggests that the geochemical composition of the soil, especially its metals, could be influencing the spatial distribution and mortality patterns of cancer in Spain, regardless of the socio-demographic context," says Fernández, who highlights "the great contribution of this work to environmental epidemiology and public health in general”.

Caution in the interpretation of results

"However," he adds, "although it is plausible that the contents of toxic elements in the soil, even if they are very small, may be a component in the cancer etiology, the results must be interpreted with great caution, since the relationships found do not allow to conclude that there is a cause-effect relationship. Our study does not have individual exposure data or information about other very important factors in the origin of cancer, such as tobacco, alcohol consumption or obesity”.

Gonzalo López-Abente, another of the co-authors and also researcher at ISCIII, agrees: "The conclusions move in the field of hypotheses and statistical associations, which will have to be confirmed with future analyzes to check whether the composition of the soil itself has its counterpart in the biological markers of humans. In any case, the results are plausible and we could be facing one more component of the cancer etiology”.

The researchers of the Carlos III Health Institute who have participated in this study belong to the Cancer and Environmental Epidemiology Area of the National Center of Epidemiology of ISCIII, which also belongs to the Biomedical Research Network in Epidemiology and Health Consortium (CIBERESP). 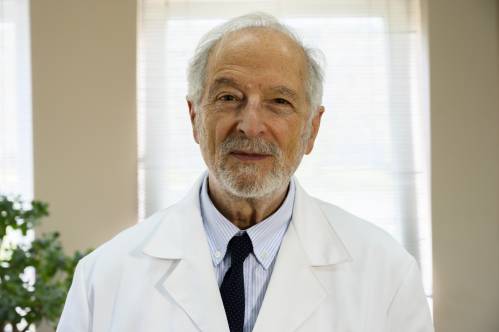 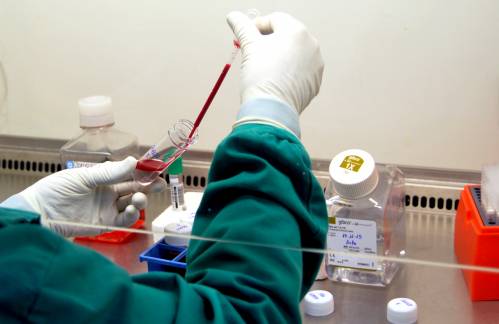 Researchers from Spain have analysed the prevalence of leishmaniasis among the population of organ transplant recipients. The findings of this study, published in the journal ‘PLoS Neglected Tropical Disease’, confirm that the risk of developing visceral leishmaniasis ‑the most severe form of the disease which can pose life-threatening complications‑ is more than one hundred times greater in transplant patients living in areas of disease outbreak.