The explosion of a lorry tanker carrying propylene in the Los Alfaques campsite (Tarragona) in 1978 left more than 200 dead. A decade later, 20,000 people were evacuated when a cargo ship loaded with toxic products ran aground on Finisterre’s coastline (A Coruña). In 2003, a deflagration in a Puertollano (Ciudad Real) refinery caused nine deaths and many injuries. These are some of the accidents that have determined the improvements in the safety of transport and the chemical industry’s processes in Spain, according to a study by Catalan researchers. 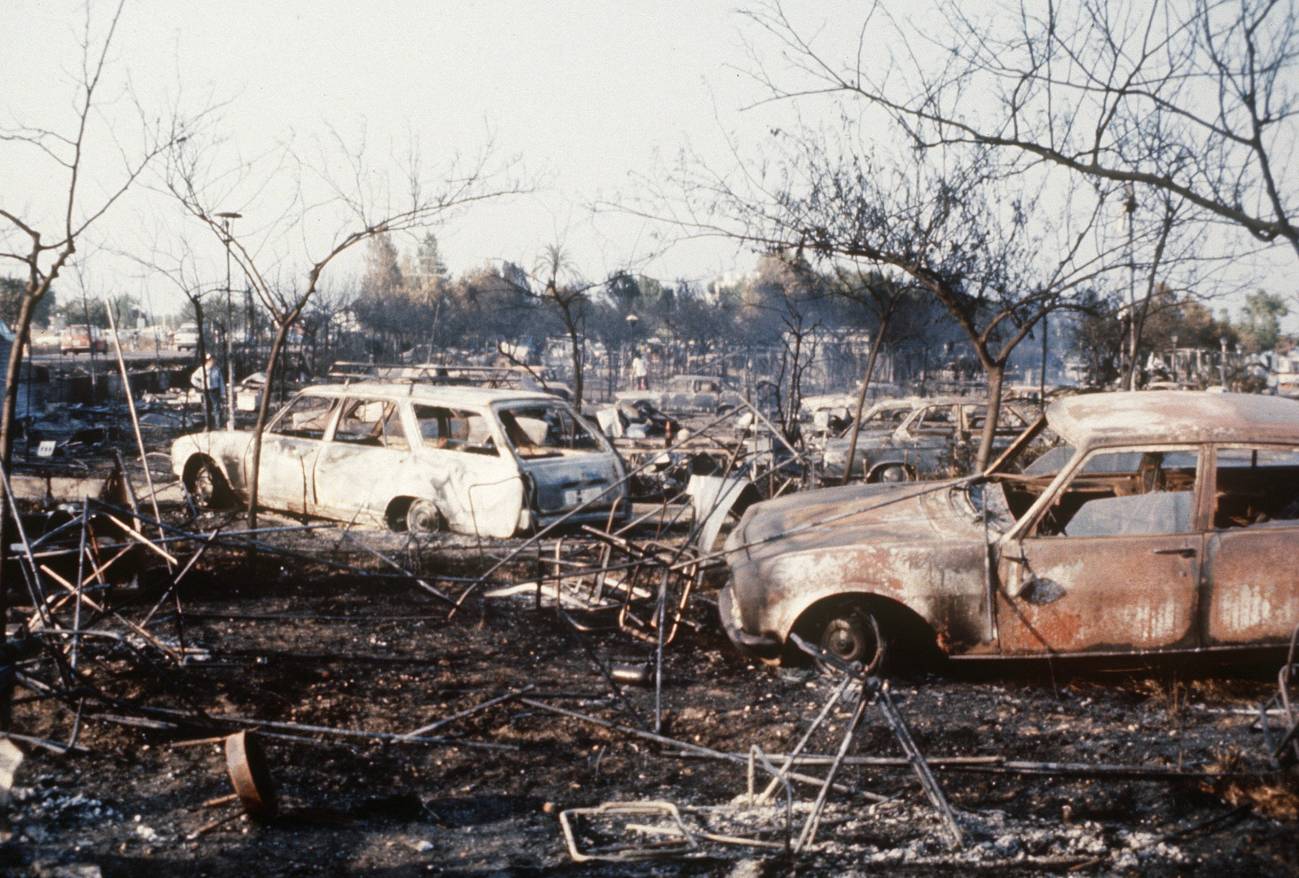 “In recent decades there has been a very significant development in the chemical and petrochemical industry’s safety levels, with increasingly effective controls and legislation; some accidents certainly served as a wake-up call, setting improvements in motion,” Eulalia Planas, a researcher from the Centre for Technological Risk Studies (CERTEC) from the Polytechnic University of Catalonia, explained to SINC.

Scientists from this centre have searched world databases on this type of accident to extract those that occurred in Spain in the 20th century – the majority from the 70s onwards – until the present day. According to the results published in the ‘Journal of Loss Prevention in the Process Industries’, there were about 90 accidents. There were no victims in 29% of the accidents, in 63% there were up to 10 deaths, in 6% there were between 10 and 100, and in only 2%, more than 100 deaths.

The most serious was the Los Alfaques disaster, in Alcana (Tarragona), in which 217 people died and around 100 suffered serious burns. It occurred in July 1978, when a lorry tanker loaded with liquefied propylene exploded, releasing its contents. It formed an inflammable cloud, which set alight shortly after, destroying a campsite full of tourists. “This accident marked a before-and-after point in safety improvements in the transport of chemical substances by road,” Planas pointed out.

Another of the most studied cases in Catalonia also took place in one of Tarragona’s towns: Tivissa. In June 2002, a tanker carrying natural gas lost control speeding and caught fire. Minutes later it exploded creating a huge fire ball, killing the driver and leaving two people seriously injured and more than ten with minor injuries.

This type of accident happened again in Lorca (Murcia) in October 2011; a similar tanker loaded with the same cargo crashed into a wall on the hard shoulder of the motorway, causing a fire, an explosion and the death of the driver. The emergency measures adopted on this occasion avoided more victims; however a similar accident occurred in Torroja (Valencia) only seven days later.

According to the study, 44% of accidents associated with the chemical industry occur during product transportation, either in traffic accidents or at sea, through collisions with other ship or with the coast.

One of the incidents that mobilised more people happened when the Panamanian cargo ship, Cason, ran aground on the Finisterre coastline (A Coruña). In addition to the deaths of 23 Chinese crew members, around 20,000 people had to be evacuated given the risk of a toxic cloud, since the ship was transporting more than a thousand tonnes of harmful and inflammable products. The event was broadcast live on television, as was later the case with the Aegean Sea tanker shipwreck (1992) and the Prestige tanker oil spill (2002), also along the Galician coast.

The second origin of this type of accident occurs in the processing areas of factories (19% of cases), usually starting with a fault in the pumps or compressors which sets alight other machinery. Storage tanks are a third source (15%), and the remaining accidents are the result of transfer operations, handling or deposit of compounds.

The incident in the Repsol refinery in Puertollano (Ciudad Real) in 2003 is an example of an explosion in a factory. It started as an electric fault which contributed to the escape of gases, such as butane. These gases caused a deflagration in a unit close to seven tanks filled with petrol. Nine workers died and many were injured.

According to Planas, this event meant “a change in the analysis of the danger of processes, being the general driving force behind hazard operability studies (HAZOP) within the industry”. In recent years, Spanish companies have also introduced safer designs in their installations – for example, protective spheres and concrete covers that prevent fire balls –, as well as better process management and operation systems.

The researcher highlighted that, in general, the accidents have served to stimulate research into safety within this field, with CERTEC – founded in 1992 by professor Joaquim Casal – and the University of Zaragoza acting as pioneers; as well as motivating new legislation. In fact, an accident that occurred in the 70s in a chemical plant in Seveso (Italy) gave its name to the EU board associated with risk control of serious accidents involving dangerous substances.

These regulations bind European countries to identify their industrial installations with risks – there are some 600 in Spain –, as well as to adopt suitable prevention measures. The Seveso Directive was updated in 2012 to reinforce civic participation and introduce stricter inspection rules. The application of this latest version will be mandatory from 2015.