A study conducted by BCBL, the Basque research center, reveals that action video games improve visual attention and reading ability, two of the deficits suffered by people with dyslexia. The objective is to use the most useful elements of videogames in new software without violent connotations that help to treat this cognitive disorder. 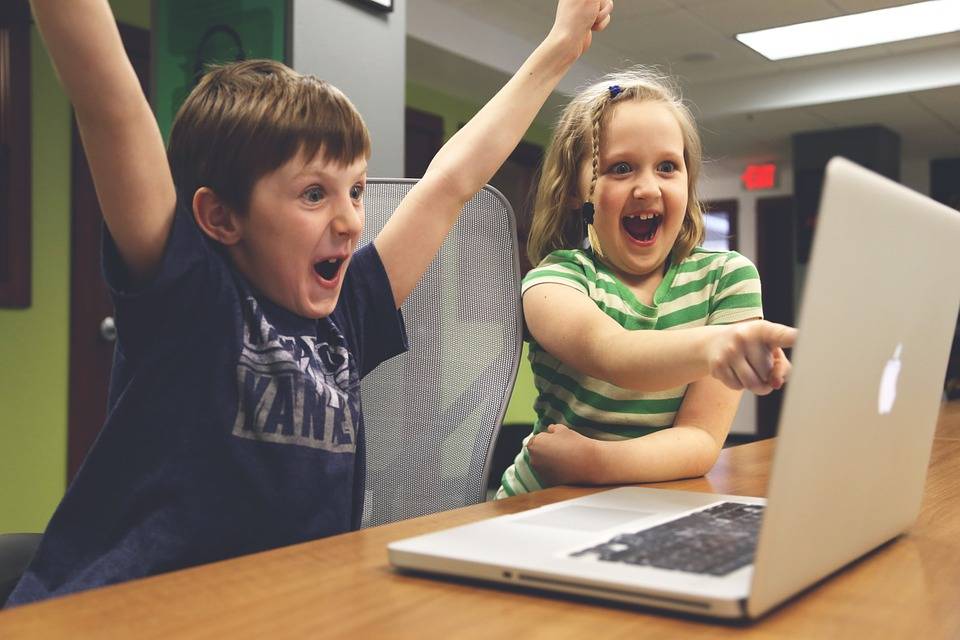 Experts intend to extract the components and elements that optimize the visual attention to use them in the creation of a new fun and entertaining software. / Pixabay

Many years ago, researchers began to discover the properties of action videogames for the improvement of visual attention and learning processes. What was not so clear were the specific benefits that could be derived from this form of entertainment, nor that the specific action videogames contribute to combat dyslexia, an alteration of the reading ability that causes changes in the order of words or syllables and that affects almost one in ten people in the world.

Now, scientists from the Basque Center on Cognition, Brain and Language (BCBL) of San Sebastian and the Psychology Lab of the University of Grenoble Alpes (France) have worked to verify its effectiveness.

The findings of the study, published in the Scientific Reports journal, suggest that action games awaken in players a greater capacity for visual and reading attention in response to difficult situations that arise, and that these stimuli can serve to fight dyslexia.

The final objective is to identify the situations that generate these stimuli and use them to create new programs against this disorder. According to Alexia Antzaka, the researcher of the BCBL, we are facing another step in the creation of specific software to help treat and combat dyslexia.

The experiment, step by step

The researchers took a group of 36 individuals who did not suffer from dyslexia or reading problems. Nineteen of these individuals regularly played video games of action.

In addition, another pseudo-word reading test was carried out, which consisted of showing a pronounceable term but without any meaning for 60 milliseconds, with the objective that participants identified it.

The result of both tests was conclusive: the group of 19 players solved both trials better than the other group. In addition, it could be deduced that there was a correlation between both tests; that is, individuals with better visual attention also had better reading ability.

A new entertaining and funny software

Not all videogames offer benefits in the field of visual attention. For the authors, some football or basketball games are fast, but they lack elements of surprise because situations can be anticipated.

The ultimate goal is to create new, more enjoyable programs against dyslexia than those available today

"In contrast, certain action games are unpredictable and force the person to remain always attentive and react quickly. However, the exact components of action video games that promote an improvement in visual attention are still being investigated," adds Antzaka.

The problem is that these types of videogames often include violent situations of little pedagogical value. Therefore, the experts intend to extract the components and elements that optimize the visual attention to use them in the creation of a new fun and entertaining software, in which the University of Grenoble Alps is already working.

Until now, most of the apps and software programs that have been developed to combat and treat dyslexia have a strong educational component that children associate with boredom.

In addition to Antzaka, Marie Lallier and Manuel Carreiras, scientific director of the BCBL, as well as Sylviane Valdois, Julien Diard and Svetlana Meyer, of the Laboratoire de Psychologie et Neurocognition of the French institution have participated in the study.