Researchers from the Tokyo-based company Silicon Studio, led by Spanish data scientist África Periáñez, have developed a new algorithm that predicts when a user will leave a mobile game. This information is useful for game studios so that they can design strategies to maintain the player's interest. 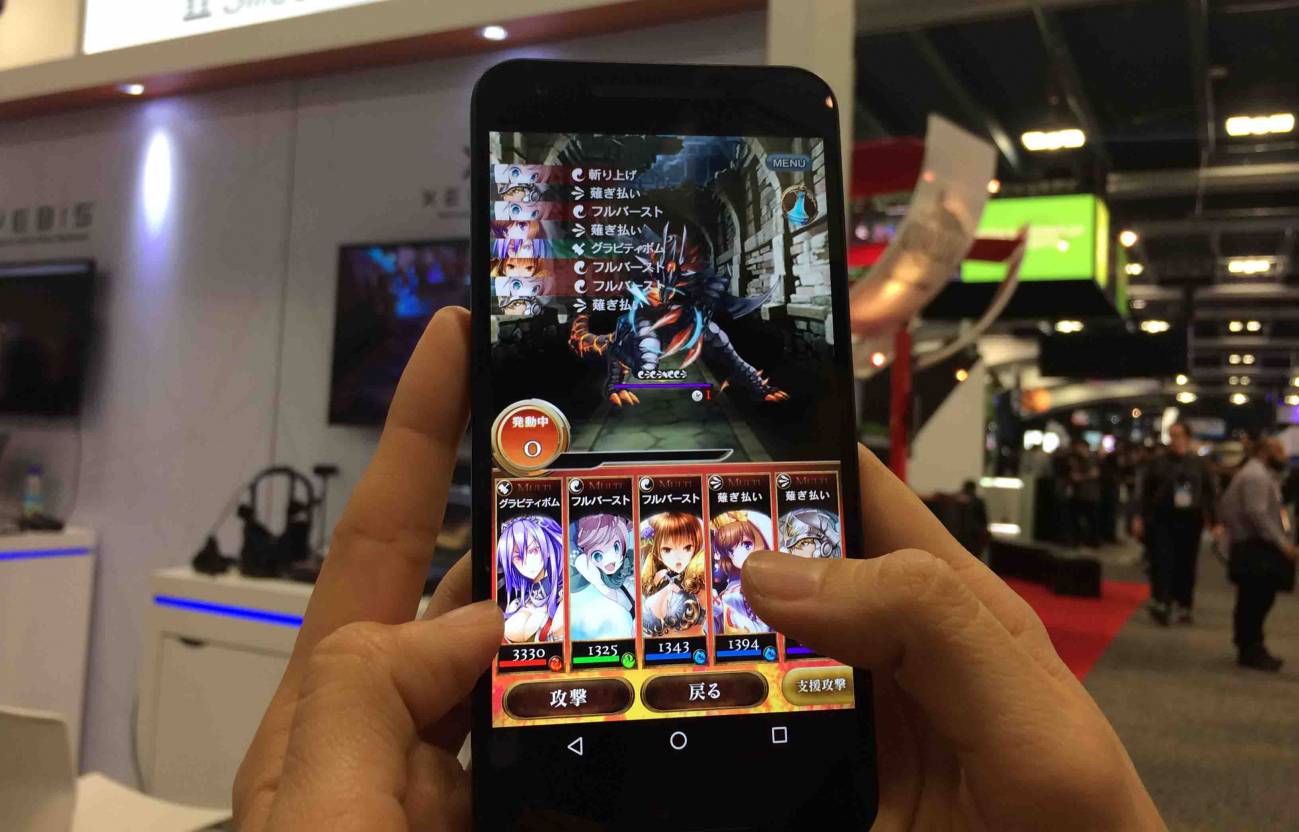 The model predicts when a user will leave a specific mobile game. / Silicon Studio

The video game industry has been shaken up by the emergence of smartphone games, aimed at users who are constantly connected to the Internet and change games very frequently.

The model, called a survival ensemble, can predict what day and at what stage of the game a user will stop playing

África Periáñez –Head of Game Data Science at the video game company Silicon Studio, in Tokyo– and her team have developed a mathematical model that predicts when a user will leave a specific mobile game. The results of their work were presented at the International Conference on Data Science and Advanced Analytics, held last October in Montreal (Canada).

As Periáñez told SINC, the algorithm they developed uses the so-called ‘ensemble’ method, “a model that is based on many learning algorithms instead of a single one, thereby improving the prediction accuracy by examining many more correlations and alternative models.”

“Every time we run the model, we are actually using 1,000 distinct submodels,” she adds, “each of which focuses on different variables and has different initial conditions.”

The team also used a survival analysis algorithm within each submodel. These models “are used in medical research, for example, to predict when a patient will experience an event of interest, and in biology, to know how particular cells are going to behave in the body,” she explains.

The Silicon Studio researchers have now, for the first time, combined the power of survival algorithms and ‘ensemble’ models in the field of video games. “This," says Periáñez, "has enabled us to achieve a high level of prediction accuracy, as the algorithm automatically adapts to the data of the game we want to analyse.”

Applied to videogames, the model, called a survival ensemble, can predict what day and at what stage of the game a user will stop playing, and why they will do so.

“Already from their first days playing the game, we know with a good degree of certainty what level a user will reach and how many days it will take them. The main and most pressing priority is to try to extend the player’s ‘life’ and get them to buy as much as possible. Also important is to understand users’ needs and design a more entertaining and stimulating game,” says the researcher. 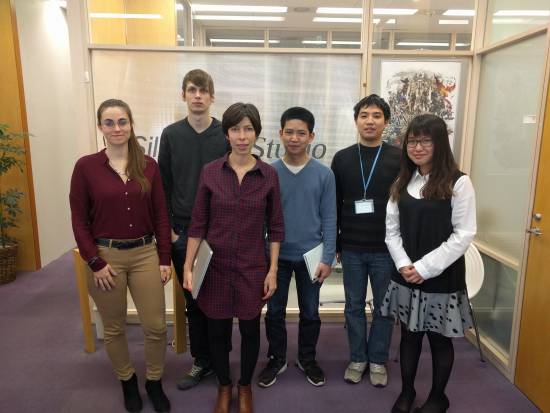 The industry has undergone a paradigm shift since the appearance of games for smartphones. According to África Periáñez, “companies store a lot of information on users: their actions, connections, purchases, etc. And they are beginning to realise that they need to move towards a data-based development model, which allows them to know who their players are and what they like, and also to predict their reactions.”

"We have managed to reduce churn by 5% using personalised push notifications. This alone has led to an increase of about 15% in sales", says Periáñez

“Bigger companies are already taking steps in this direction, albeit slowly,” she explains, “but small and medium studios do not have as many resources. This is why we are offering our platform as a service, so that they can use it as a prediction tool.” The product was called 4Front as a code name and will be marketed under the trade name Yokozuna Data, inspired by the highest achievable rank in sumo wrestling.

The Silicon Studio platform adapts automatically to different games and data. “We are already working with Japanese and European firms, and have tested the product with several of our company’s games, such as Age of Ishtaria and GrandSphere,” notes Periáñez.

According to the researcher, the system can predict who will leave the game very accurately. “Focusing on the players that spend the most money, known as ‘whales,’ we have managed to reduce churn by 5% using personalised push notifications. This alone has led to an increase of about 15% in sales,” she points out, concluding that “our goal is to become leaders in the international market and to democratise data science in the field of video games, an area where we are pioneers."