Artificial intelligence for studying the ancient human populations of Patagonia

Argentine and Spanish researchers have used statistical techniques of automatic learning to analyze mobility patterns and technology of the hunter-gatherer groups that inhabited the Southern Cone of America, from the time they arrived about 12,000 years ago until the end of the 19th century. Big data from archaeological sites located in the extreme south of Patagonia have been used for this study. 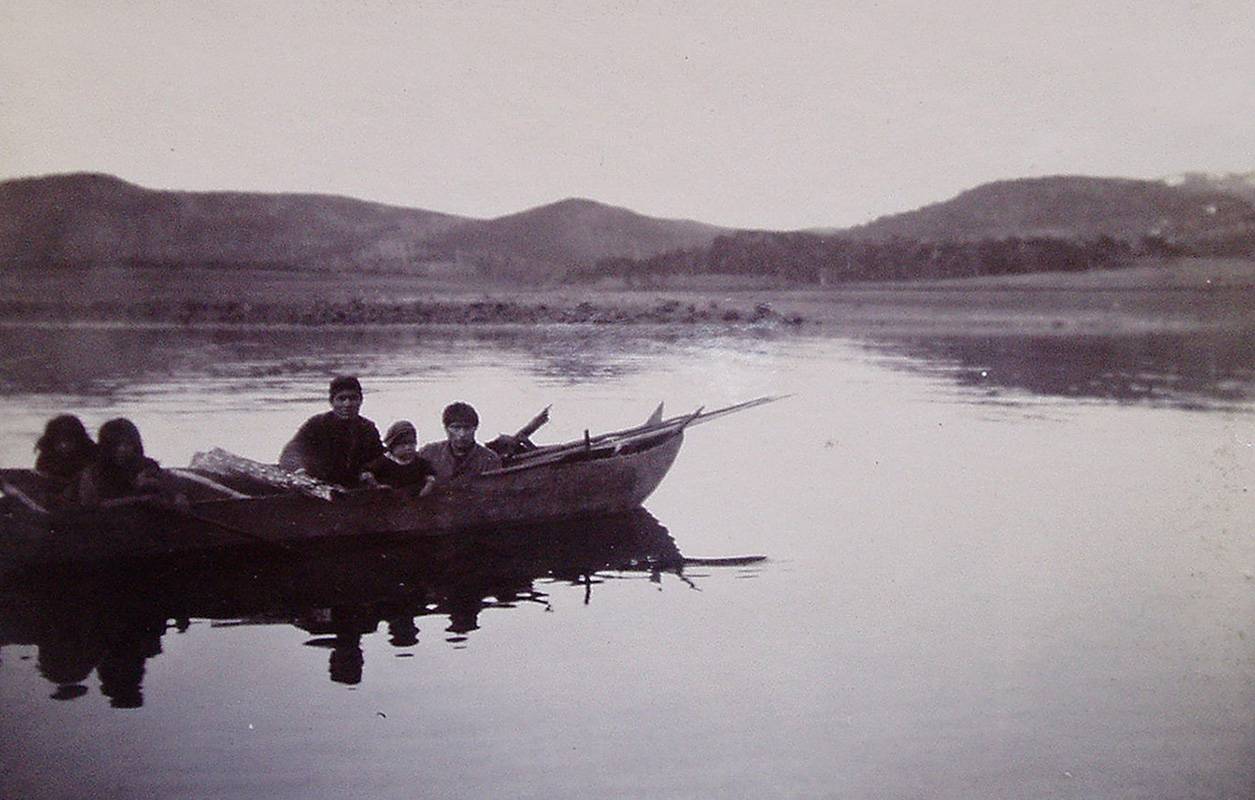 Example of a group with nautical technology: Yámana people in the Anglican mission of Bahía Tekenika (Tierra del Fuego), portrayed in the late 19th or early 20th century. Darwin lived with them during the second voyage of the Beagle / Photo: Ivan Briz i Godino courtesy of the archives of the South American Missionary Society (United Kingdom)

The presence of humans on the American continent dates back to at least 14,500 years ago, according to datings made at archaeological sites such as Monte Verde, in Chile's Los Lagos Region. But the first settlers continued moving towards the southernmost confines of America.

Now, researchers from Argentina's National Council for Scientific and Technical Research (CONICET) and two Spanish institutions (the Spanish National Research Council and the University of Burgos) have analyzed the relationships between mobility and technology developed by those societies that originated in the far south of Patagonia.

The study, published in the Royal Society Open Science journal, is based on an extensive database of all available archaeological evidence of human presence in this region, from the time the first groups arrived in the early Holocene (12,000 years ago) until the end of the 19th century.

This was followed by the application of machine learning techniques, a statistical system that allows the computer to learn from many data (in this case, big data from characteristic technological elements of the sites) in order to carry out classifications and predictions.

“It is by means of automatic classification algorithms that we have identified two technological packages or ‘landscapes’: one that characterizes pedestrian hunter-gatherer groups (with their own stone and bone tools) and the other characterizing those that had nautical technology, such as canoes, harpoons and mollusc shells used to make beads,” explains Ivan Briz i Godino, an archaeologist of the National Council for Scientific and Technical Research (CONICET) of Argentina and co-author of the work. 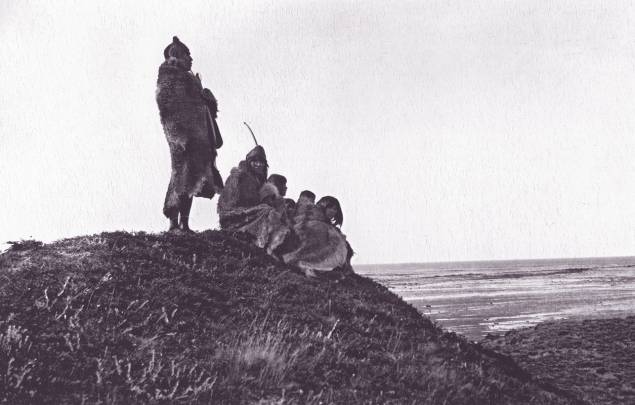 Selk'nam people, an example of a more pedestrian group, without nautical technology, although the marine resources were intensely exploited by those who lived near the coast. / Photo: C. W. Furlong (January 1908) courtesy of the End of the World Museum (Ushuaia, Argentina).

“In future excavations, when sets of technological elements such as those we have detected appear, we’ll be able to directly deduce the type of mobility of the group or the connections with other communities,” adds Briz.

Maps with the settlements of the two communities

The results of the study have also made it possible to obtain maps with the settlements of the two communities, and this, in turn, has made it possible to locate large regions in which they interacted and shared their technological knowledge. In the case of groups with nautical technology, it has been confirmed that they arrived at around the beginning of the Mid-Holocene (some 6,000 years ago) from the channels and islands of the South Pacific, moving along the coast of what is now Chile.

“Traditional archaeology identifies sites, societies and their possible contacts on the basis of specific elements selected by specialists (such as designs of weapon tips or decorative elements), but here we show that it is more interesting to analyse sets of technological elements as a whole, using artificial intelligence techniques that allow us to work with large data volumes and without subjective prejudices,” concludes Briz. 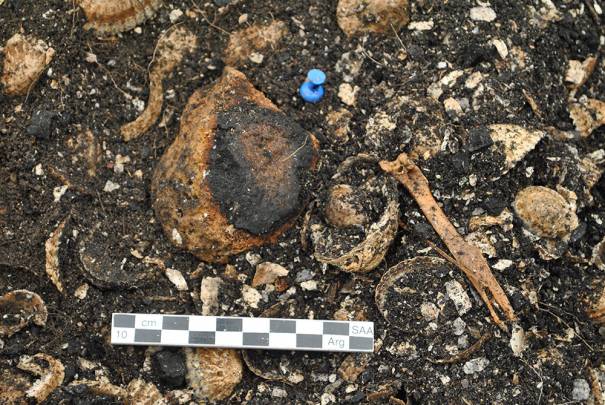 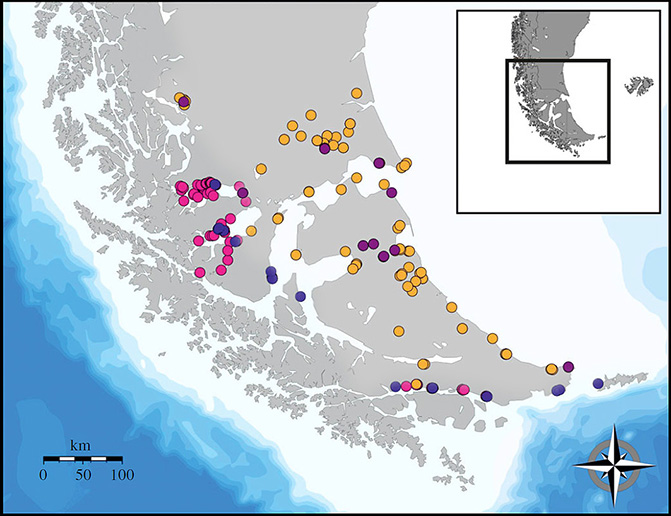 Technological landscapes of nautical mobility (red circles, with some blues that are less well classified by the algorithm) and pedestrian mobility (orange and purple circles) in hunter-gatherer groups that lived in the extreme south of South America / Briz et al. 2018 / Royal Society Open Science 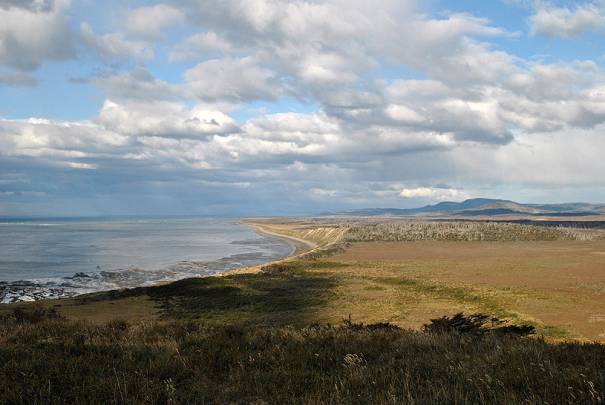 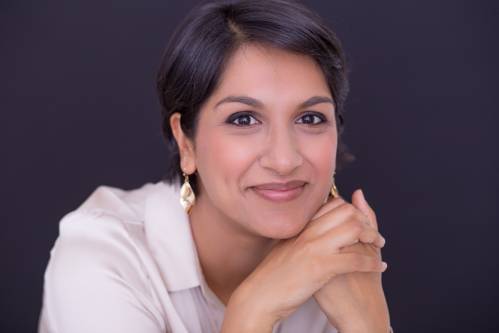 Angela Saini, author of ‘Superior’
“Racists try to present their arguments with science to make their rhetoric work”
Sergio Ferrer 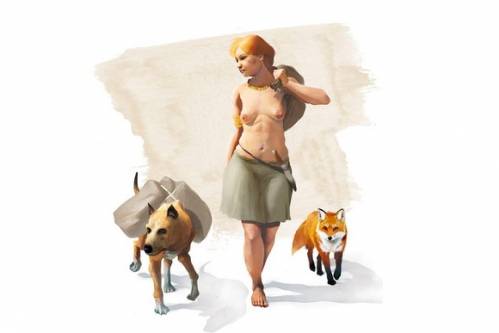 Foxes were domesticated by humans in the Bronze Age
Eva Rodríguez