In literature, crows and ravens are a bad omen and are associated with witches. Most people believe they steal, eat other birds’ eggs and reduce the populations of other birds. But a new study, which has brought together over 326 interactions between corvids and their prey, demonstrates that their notoriety is not entirely merited. 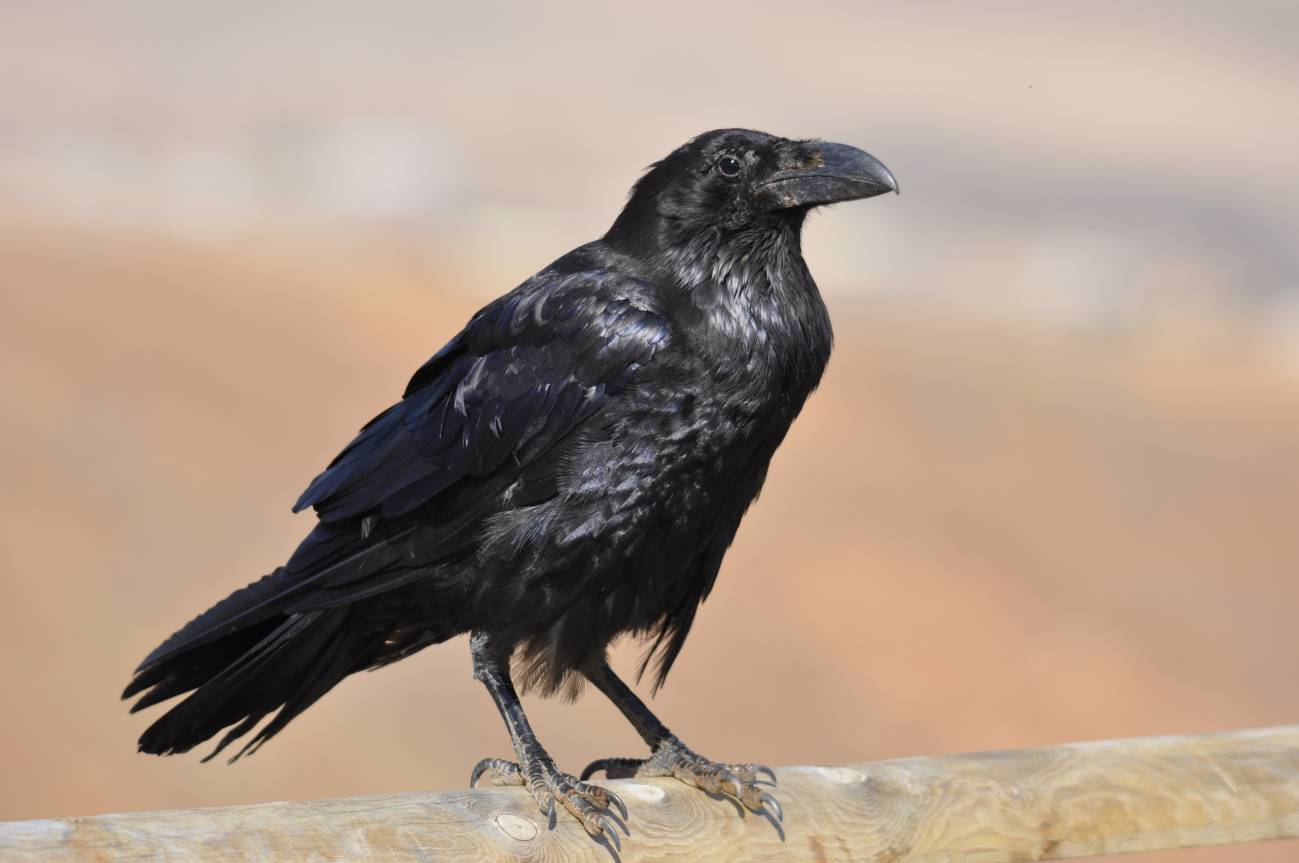 The 326 interactions between corvids and their prey show that they have a much smaller effect on other bird species than was previously thought. / Jorge Piñeiro

Corvids – the bird group that includes crows, ravens and magpies – are the subject of several population control schemes, in both game and conservation environments. These controls are based on the belief that destroying them is good for other birds. They are also considered to be effective predators capable of reducing the populations of their prey.

However, a study published recently in the journal ‘Ibis’ analysed the impact of six species of corvid on a total of 67 species of bird susceptible to being their prey, among which are game birds and passerine birds.

"In 81% of cases studied, corvids did not present a discernible impact on their potential prey"

The project, which compiled the information of 42 scientific studies and analysed a total of 326 interactions between corvids and their prey, shows that they have a much smaller effect on other bird species than was previously thought.

As Beatriz Arroyo – author of the study and a researcher at the Institute of Research in Game Resources (IREC), a joint centre of the University of Castilla-La Mancha, the Castilla-La Mancha Community Council and the CSIC (Spanish National Research Council) – tells SINC: “In 81% of cases studied, corvids did not present a discernible impact on their potential prey. Furthermore, in 6% of cases, some apparently beneficial relationships were even observed.”

To find out what impact corvids have on their prey, the researchers – in conjunction with the University of Cape Town (South Africa) – conducted several experiments in which they isolated crows, ravens and magpies, among other predators, to observe how they affected the reproduction and abundance of other birds.

According to the works analysed, when crows were taken away from their habitat, the survival rates of chickens and the number of eggs of other species were higher in most cases. Nevertheless, with respect to abundance, without corvids an increased size of the populations of other birds was observed only in a small number of cases.

According to the study, when crows were removed from the environment, in 46% of cases their prey had greater reproductive success, while their abundance fell in less than 10% of cases.

Without corvids and other predators, including carnivores, the productivity of other birds improves in 60% of cases

Additionally, these experimental studies carried out in nine different countries (Canada, France, Norway, Poland, Slovakia, Spain, Sweden, the UK and the USA) revealed that, if corvids are eliminated but other predators are not, the impact on the productivity of their prey would be positive in only 16% of cases; whilst without corvids and other predators, including carnivores, the productivity of other birds improves in 60% of cases.

This suggests that crows, ravens and magpies, amongst others, have a lower impact on prey than other threats. “Compensatory predation can also occur,” the researcher explains.

In the study they also compared the effects between different groups of corvids. In these results it is striking that “magpies had much less impact on prey than other species,” Arroyo claims.

Comparing crows and magpies, the scientists showed that in 62% of cases crows impacted negatively on the reproduction of their prey, whilst magpies had a negative effect in 12% of cases. “But no differences related to the abundance of prey were noted,” the scientist affirms.

For the authors of this piece of research, given the results it is necessary to “be cautious” when drawing conclusions on the impact of magpies or crows on the populations of their prey. “This method of managing populations is frequently ineffective and unnecessary,” Arroyo finishes.