Three Spanish researchers have discovered that bilinguals use different neural networks to read languages that are pronounced as they are written – such as the Basque language – from those in which this correspondence does not exist, like English. The results are valuable for teaching reading to adults and children. 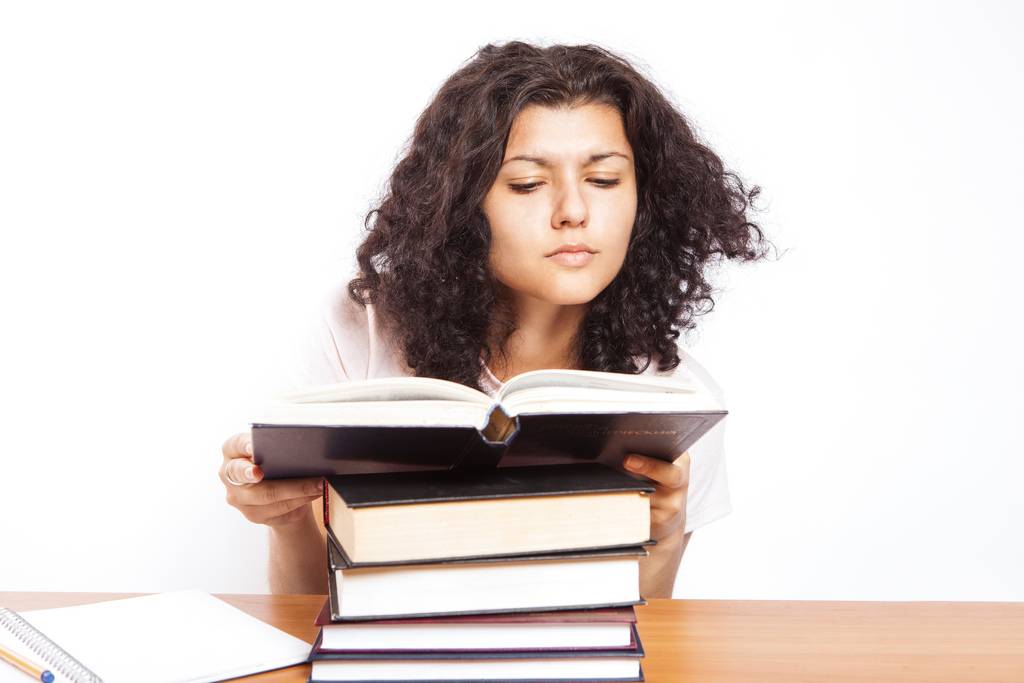 Neuroscience has successfully identified two neural networks that are activated during reading. / CollegeDegrees360

A group of experts from the Basque Center on Cognition, Brain and Language (BCBL), in San Sebastián, has shown that different networks are activated in the brains of bilingual people when they read opaque languages – those in which words are written one way and pronounced another, like English – and transparent languages – those pronounced as they are written, such as Basque or Spanish.

Neuroscience has successfully identified two neural networks that are activated during reading. One is the dorsal stream, involved in phonology (responsible for the sounds of letters), and the other is the ventral stream, which has an orthographic-semantic function (to decipher letters and their meaning).

Until now it was thought that these networks were activated differently in monolinguals, depending on the demand on phonological or orthographic-semantic processes. The novelty of the study, published in Cerebral Cortex, is that it demonstrates the importance of a language’s orthography (opaque or transparent) in the activation of these neural networks in bilinguals.

These results can have an impact on teaching and learning how to read for adults and children. As Myriam Oliver, Manuel Carreiras and Kepa Paz-Alonso, the three authors from the BCBL, tell SINC: “No study had ever so specifically demonstrated this effect in such a clear way.”

For this purpose, the researchers analysed 36 perfectly bilingual people, either speaking Spanish and Basque, or Spanish and English. They were pure bilinguals, who did not speak any third languages or had only very basic knowledge of them, and learnt the second language later than the first, from the age of 6.

Using magnetic resonance, they observed the behaviour of their brains when reading in one language and the other

“We know very little about the brain processes involved in bilinguals’ reading,” say the authors, who uphold that the results are down to the quality of both languages. “Studying this field more in depth is important because it has general, basic implications for learning processes.”

Basque, a language that is read as it is written, enables readers to make a clear connection between grapheme and phoneme. English, on the other hand, requires a more complex process in which the reader has to take into account certain rules of pronunciation.

In a more and more bilingual world, the researchers stress the importance of analysing the best means to learn a language depending on whether it is opaque or transparent. “Knowing this, school curricula can be designed which, depending on the language, emphasise some aspects or others in order to help children to learn to read,” they conclude.