Bilinguals use inter-language transfer to deal with dyslexia

Dyslexic children learning both a language that is pronounced as written -like Spanish- and a second language in which the same letter can have several sounds -such as English- are less affected by this alteration when reading or writing in the latter language. The authors of the Basque research centre BCBL warn that this is less a cure than a reduction of some of the symptoms. 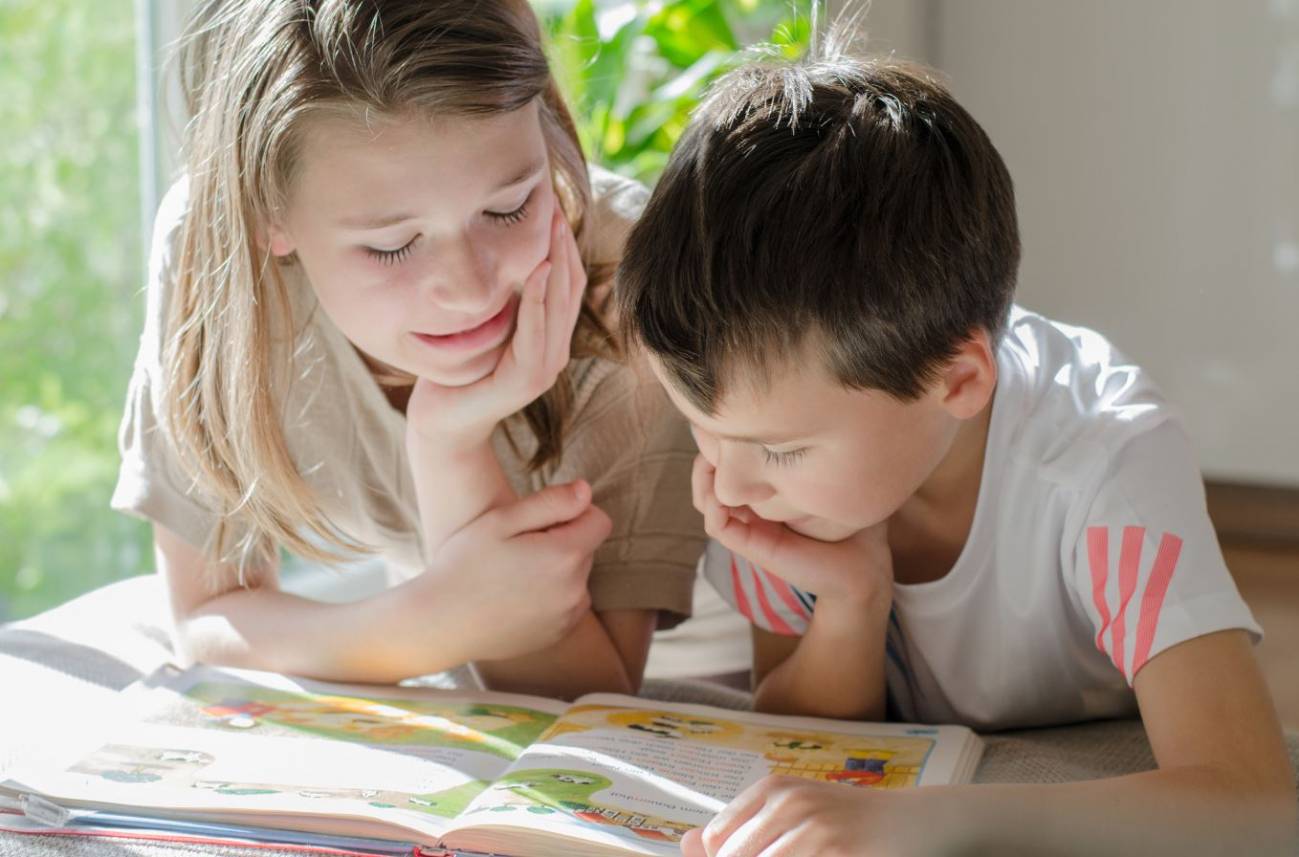 Bilingual people can rely on the resources they use in one language to help process the other language. / Adobe Stock

Dyslexia or dsxyliea? Anyone without reading disorders could read the first word without any problem. But if read by someone who suffers from this alteration, he or she will see something similar to the second word.

Dyslexia is a deficit of reading ability that hinders learning and affects between 3 and 10% of the population. Its transmission is partly genetic, and its diagnosis is made in children of between 8 and 9, although the symptoms appear before.

So far, the only way to combat this disorder has been through early treatments adapted to the patient's age and symptoms.

Now, however, research developed by the University of Bangor (Wales) and the Basque Centre on Cognition, Brain and Language (BCBL) of San Sebastian has shown that some combinations of bilingualism, transmitted from very early ages, contribute to reducing its symptoms.

The main goal here was to verify if bilingualism acquired by children who learn to read in English and Welsh at the same time could benefit those suffering from dyslexia assessed in the English language. "And the answer is yes," as bluntly stated by Marie Lallier, a BCBL scientist and one of the authors of the study, published in Scientific Studies of Reading.

The work was carried out with adults who in their childhood grew up with these languages as mother tongues for a fundamental reason: Welsh is among the so-called transparent languages, which means that their letters always sound the same, as in Spanish and Basque. However, English, like French, is placed in the opaque category, because the same letter can have several sounds when read.

These new findings, for the first time, reveal a clear and unequivocal difference between the symptoms shown by bilingual and monolingual dyslexic persons. And its importance lies in the fact that a transfer between languages has been proven in the case of people who speak two languages.

“Bilingual people can rely on the resources they use in one language to help process the other language, and that is important because it can be very helpful for adults with language difficulties," stresses Lallier.

The experts started from a hypothesis: if a girl or a boy learns a transparent language along with an opaque one, the former will contribute to "decoding or acquiring the reading of the more complex of the two (that is, the opaque one)". And the results were conclusive.

"The English reading and writing deficit of dyslexic people who had learned to speak Welsh and English was less pronounced than among those who had acquired only one opaque language (English). It was a significant and quite clear difference," as Lallier explains.

The researchers worked with 60 people of between 18 and 40, divided into four groups: in the first group, 15 adults with English monolingual dyslexia and in the second group, 15 other bilingual dyslexics in Welsh and English. The other two, also containing 15 members each, were so-called control groups, composed of monolingual and bilingual non-dyslexics used for comparing the results.

A second language doesn't cure dyslexia, but some of the symptoms have decreased

All participants received the same stimuli in English to see if having learned to read in both languages had allowed bilingual dyslexics to have less severe problems -in reading and phonological processes- than those who did not know Welsh. "Everyone had dyslexia, but we showed that bilinguals suffered less severe problems in English than exclusive English speakers."

A second language does not cure dyslexia

And how does this bilingualism influence schoolchildren, who are potentially the hardest hit by the effects of dyslexia? Lallier specifies that this study has only been tested on adults, but goes as far as saying that "surely, these English-speaking bilingual people had fewer difficulties with literacy in English or overcome certain disorders with less difficulty than children who hadn’t learned Welsh."

"You cannot say that a second language cures dyslexia, because the adults in the study still suffer from it; it’s simply that some of the symptoms have decreased. Generally speaking, it’s good to fight against it, but there are different types of bilingualism: some learn a second language from birth, others at six ... that's why it can’t be said yet that it's good for all cases," she points out.

The authors maintain that bilingual persons affected by this disorder should always receive support and re-education from speech therapists and specialized personnel.