Research by the University of the Balearic Islands has analysed the phenomenon of academic plagiarism among secondary school students. The study, published in the journal ‘Comunicar’, confirms that this practice is widespread in secondary education, especially among the boys. Also, those who leave tasks to the last minute are the ones with a greater tendency to copy. 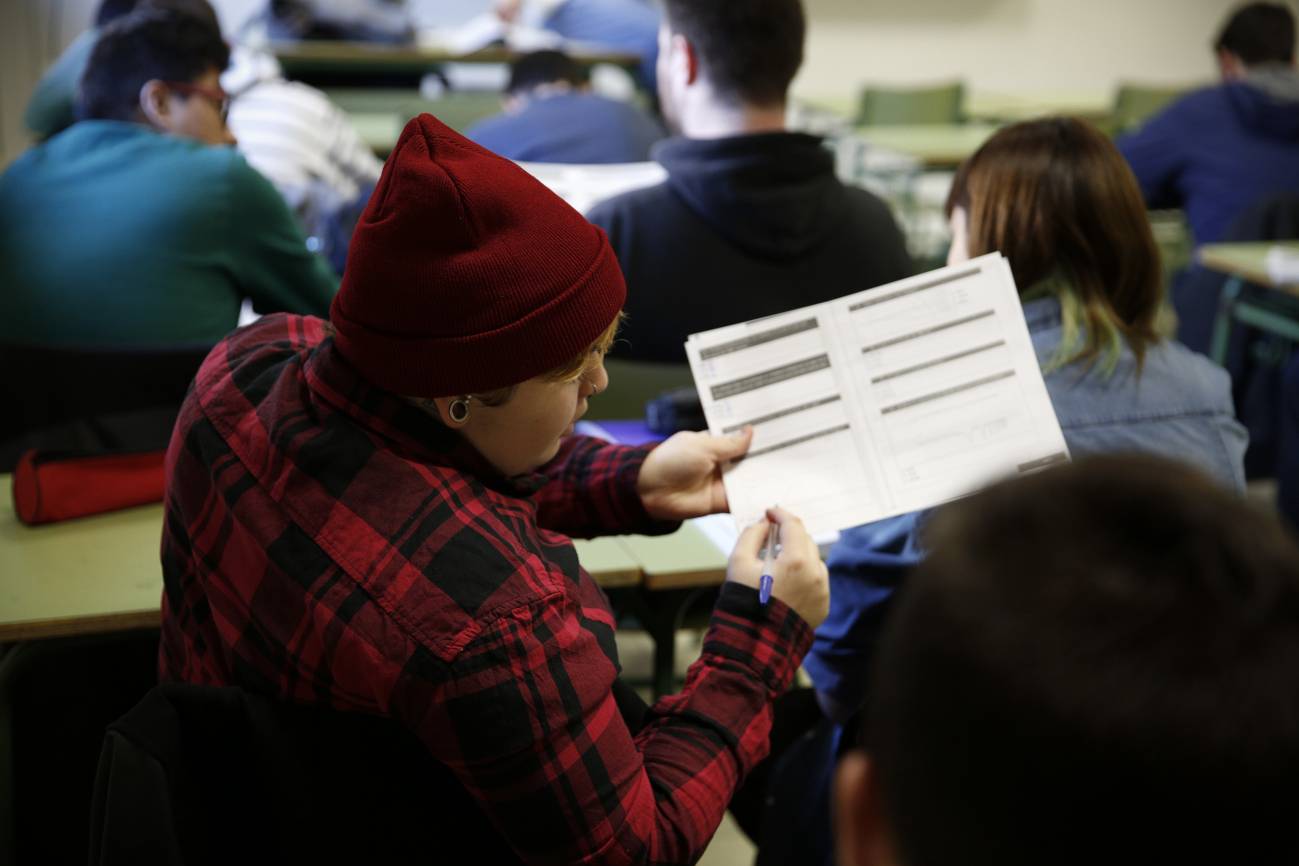 The subject of plagiarism at pre-university levels has been little studied and hardly dealt with in its Spanish-speaking context. For this reason, a team of scientists from the University of the Balearic Islands has investigated this activity amongst secondary school pupils, and its relationship with gender and procrastination (postponing tasks for later).

The scientists surveyed 1,503 pupils in their second, third and fourth year of secondary school and 1,291 staying on for their first and second year of their Baccalaureate on the Balearic Islands. The results show that practices constituting plagiarism are widespread in secondary school classrooms.

The study, published in ‘Comunicar’, also shows that the boys tend to commit plagiarism significantly more than the girls and that the pupils that tend to leave work until the last minute have a higher propensity to plagiarise.

“The common practices are known as ‘collage plagiarism’, or rather, creating work by copying odd fragments of text, either from digital or printed sources and including them in an academic piece without referencing them,” as Rubén Comas-Forgas, researcher at the University of the Balearic Islands and co-author of the work, explains to SINC.

A total of 81.3% of pupils declared to have copied fragments of texts from websites that they pasted directly into a document and handed in as work for a subject without referencing the source at least once during the previous academic year.

Similarly, 72.5% admitted to having copied (without referencing) fragments of printed sources (books, encyclopaedias, newspapers, magazine articles, etc.) and having added them as part of their work for a subject.

Other less common actions were: downloading the full piece of work from the internet and handing it in as their own, or presenting work already handed in by other pupils in previous years.

According to Comas-Forgas, “the secondary education centres must plan for and tackle this with decisive measures to reduce and prevent this type of academic fraud”.

The close relationship between procrastination and fraud

The results also recommend that teachers monitor and effectively control the process for creating academic work. “The improvement of pupils’ abilities to source information is one of the necessary strategies to effectively confront the problem,” adds the researcher.

For the authors, the fact that (as reflected by the data confirmed in this work) there is a marked relationship between plagiarism and procrastination or postponement is worth highlighting.

“The explanation can be this simple: pupils who have the greatest tendency to leave tasks until the last minute do not have time to do the activity set by the teacher themselves and the only way that they can do the work is by plagiarising in some way,” Comas-Forgas points out.

A ‘practice range’ for corruption

Teachers who set work and do not monitor its progress in any way “fuel the chance that their students leave the task to the last minute,” argues the expert.

For this reason, the team recommends breaking the work up and carrying out regular checks on the tasks, monitoring the process and not simply waiting for the outcome.

The study proposes the need to include academic integrity values in the educational centres, both as regulations and in adopting teaching methodologies adapted to information technology.

“We have to teach the pupils how to use the information effectively and ethically. Fraud in education is the main type of non-violent or white-collar antisocial academic behaviour. Not only that, but it is also the key practice range for fraud and corruption, as indicated in a pioneering study on the topic by teacher Juan Manuel Moreno in 2001,” he concludes. 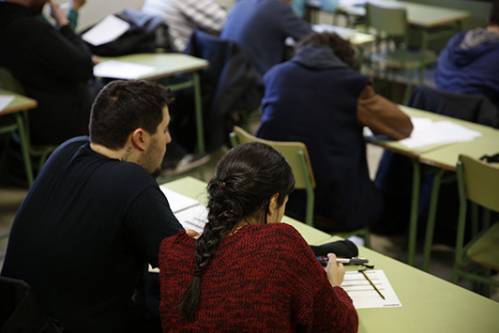 Two Galician universities have studied the results of the most outstanding students in Compulsory Secondary Education (or ‘ESO’ in Spain) in the exam for the special prize. What is most surprising about the results is that there are many more females (63%) than males (37%) with top average marks at this educational stage, yet in the exam, the boys fare better. 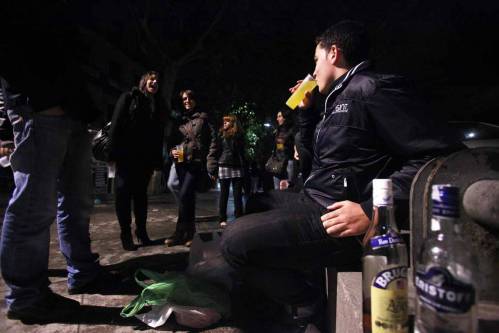 A scientific study in six European countries has analysed the role that parents play in the risk of their children consuming alcohol, tobacco and cannabis. Both an irresponsible permissive attitude and demand are associated with higher drug use than those upbringings which encourage a good relationship with children.