Most bird chicks need parental care to survive. In biparental species the chicks have greater chances of success if both parents participate in this task, especially under hostile situations. An international team of scientists has revealed that when temperatures rise, males and females in pairs of plovers shift incubation more frequently. 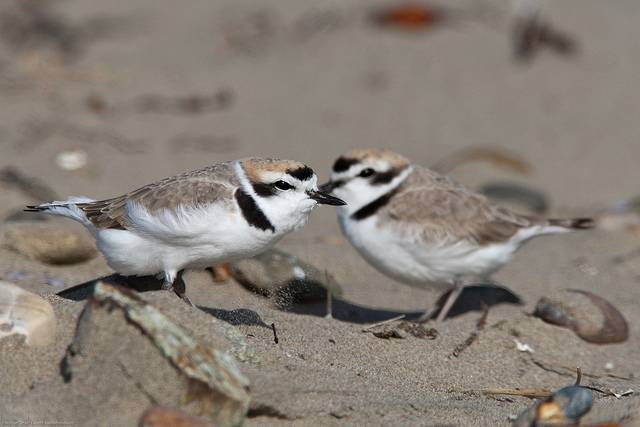 Climate change causes ecological variation and affects the lives of animals. The ever-earlier springs and later autumns caused by rising temperatures cause changes to animals’ physiology, breeding seasons and even population distributions. However, little is still known about how animals behave in response to these disturbances.

The situation can become complicated for birds in the middle of the day, “when incubating adults may not be able to tolerate the high temperatures.”

A team of scientists, working in collaboration with the Doñana Biological Station (EBD-CSIC), has studied the influence of climate change on incubation in plovers (Charadrius spp.), a genus of shorebirds spread over six continents, with a total of 33 species.

Many plover species nest on the ground in sites where there is no plant cover to detect more easily approaching predators, but where their nests receive direct sunlight. “This can represent a significant challenge,” as indicated to SINC by Juan A. Amat, a researcher at the EBD and one of the authors of the study, which was published recently in the journal Global Ecology and Biogeography.

The scientist adds that the situation can become complicated for birds in the middle of the day, “when incubating adults may not be able to tolerate the high temperatures.” Typically, the optimum temperature adults provide for embryonic development is 35–39 ºC.

“In many bird species where both mates participate in incubation, one sex, generally the female, incubates by day, while the other (the male) does it by night,” Amat explains. However, under hot conditions greater cooperation would be needed between males and females. 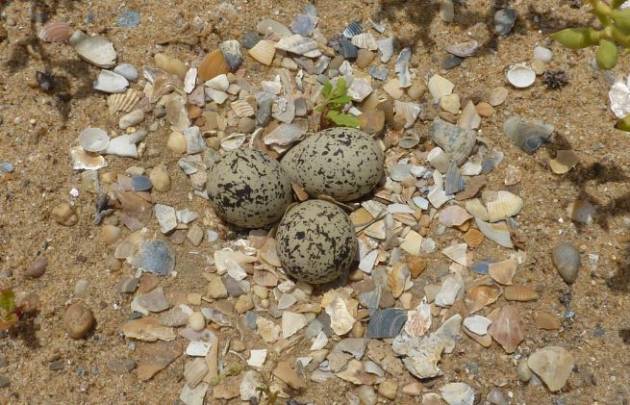 One solution under changing climates would be to shorten the duration of incubation shifts between the sexes. The paper, which was led by the University of Bath (United Kingdom), analysed the behaviour of 36 populations of 12 plover species. Its results reveal that male plovers assist the females during daytime incubation.

“Males’ participation in daytime incubation increases both with ambient temperature and with as the variability of maximum temperatures during the incubation period,” the expert stresses.

The research demonstrates that a rise in temperature changes these bird pairs’ behaviour and their daily routine in terms of nest attendance. “This flexibility of parental cooperation would facilitate responses to the impact of climate change on populations’ reproductive biology,” explains Amat, who considers that the reason behind the male’s increased help is the need to better protect the embryos from extreme conditions.

Previous studies have confirmed that environmental instability has an influence on the early stage of reproduction and the lives of birds, and that unpredictable variations in the environment also affect how bird pairs cooperate in caring for their offspring. The conclusion of this new paper is that climate variations strongly influence parental cooperation.