Calculating the growth of eucalyptus plantations from the cloud

A new free application hosted in the cloud estimates the production of eucalyptus plantations in Galicia and the Cantabrian coast (Spain). The tool, named EucaTool, was developed by forestry engineers from the University of Santiago de Compostela in partnership with the company VSonCloud. 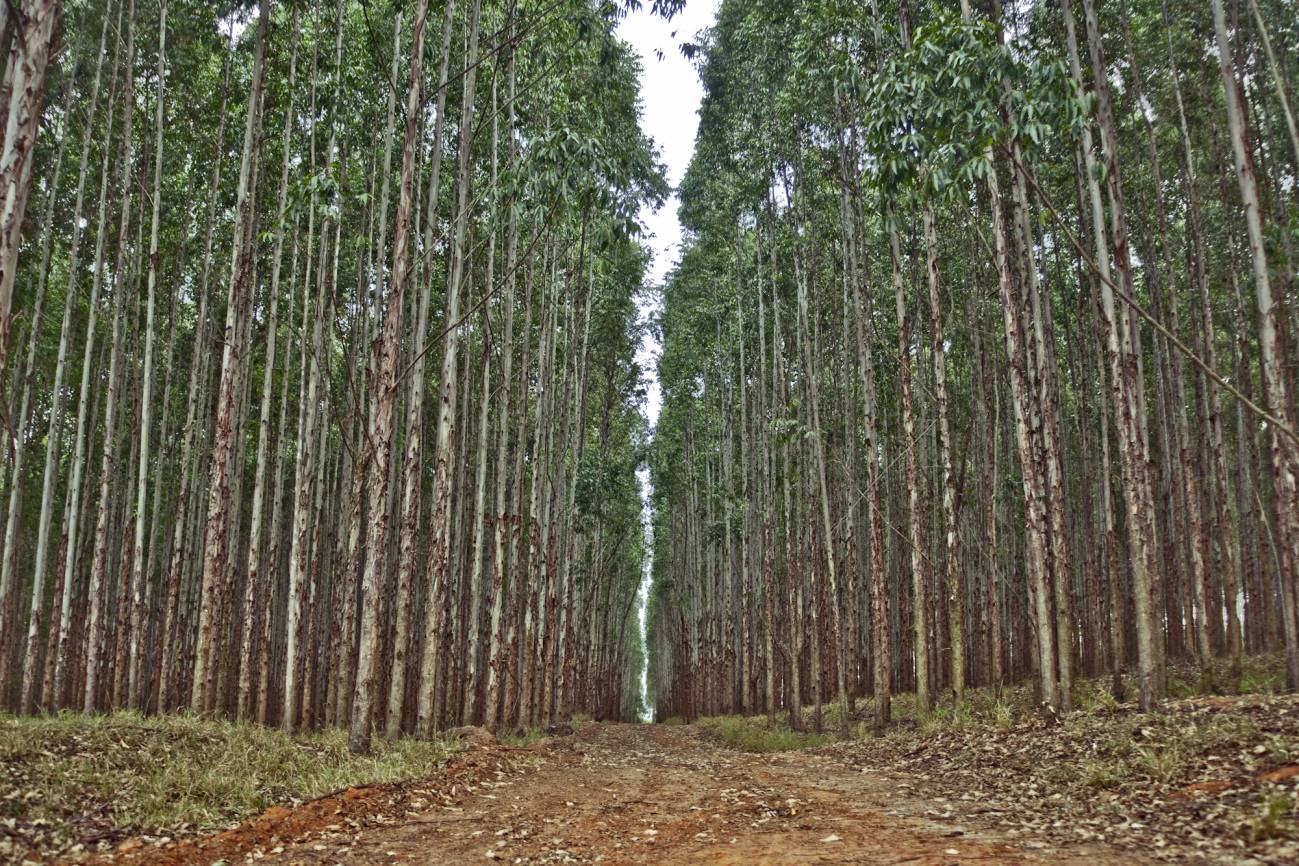 The new free application estimates the production of eucalyptus plantations in Galicia and the Cantabrian coast from the cloud. / Cassio Abreu

Forestry researchers from the University of Santiago de Compostela (USC) have launched EucaTool, a new cloud software tool that calculates the growth and production of eucalyptus (Eucalyptus globulus) plantations, which are widespread in Galicia. A study on the application was published this year in the journal Forest Systems.

Alberto Rojo, a professor in the USC’s Agroforestry Engineering department and one of the paper’s authors, told Sinc that the application “is fundamentally aimed at landowners, companies and forest managers in Galicia and and the Cantabrian coast. They will be able to use it, for example, to improve wood sales, knowing the volume they have and the optimum moment for felling. It is also aimed at researchers, lecturers and students for scientific and teaching activities.”

Rojo points out that EucaTool offers a very straightforward way of calculating the volume and biomass of plantations from data on individual trees and on the stand (a group of trees of the same age, size and thickness). It can also estimate growth and future production by measuring four stand variables: age, number of trees per hectare, dominant height and basal area.

The engineer explains that the application “implements a dynamic model of growth and production, elaborated from measurements from a network of 128 plots spread throughout the species’ distribution area in Galicia in addition to the analysis of 87 trees that were felled, chopped and measured.” This model was developed by the forestry engineer Juan Daniel García-Villebrille, co-author of the study.

The application, available through any device connected to the Internet (computers, tablets, smartphones), was developed in Visual Studio Web Express, using MVC technology and the languages C# and XML, Razor, HTML, Javascript and CSS.

It was developed by VSonCloud, a spin-off of the USC which was created in 2014 by Rojo and other members of his research team at the Sustainable Forest Management Unit.

The application is available through any device connected to the Internet. / USC

According to Rojo, the reason for making the application available free of charge was for it to be transferred and disseminated into the productive sector. “The complexity of these types of dynamic models, which include a lot of interrelated equations, hinders their use if you don’t have an application like EucaTool,” he highlights.

The team’s plans include organising outreach days this year, aimed at forestry technicians in the Galician administration and at individual owners of areas where the species is distributed. The days will offer training on the practical use of the tool to calculate the volume, biomass, growth and production of Eucalyptus globulus plantations in Galicia.

In addition, he says, “we would like to continue taking measurements in the network of plots where we started our research on the dynamic model that includes the application, in order to continue gathering information and improving on the model’s estimates. That is a long-term job for which we would need to find additional funding.”

Another of Rojo’s ideas is to develop applications similar to EucaTool for other tree species in Galicia, such as pine, oak and birch. His team has already developed dynamic models in the past for these species, as well as a simulator named GesMo, which “would have to be brought up to date so it could be adapted to current technology,” he says. 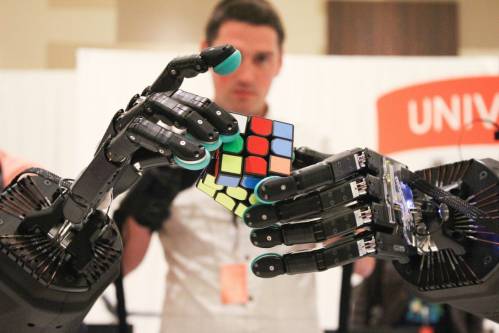