The pangasius, originally from Vietnam, is one of the most consumed fish in the world for its low cost, mild flavor and fillet presentation without skin or thorns. It is especially requested in school canteens and senior centers. But the toxicological evaluation carried out by a team of Spanish scientists now shows that the mercury content in some samples exceeds all limits, so the consumption of other fish in the child population is recommended. 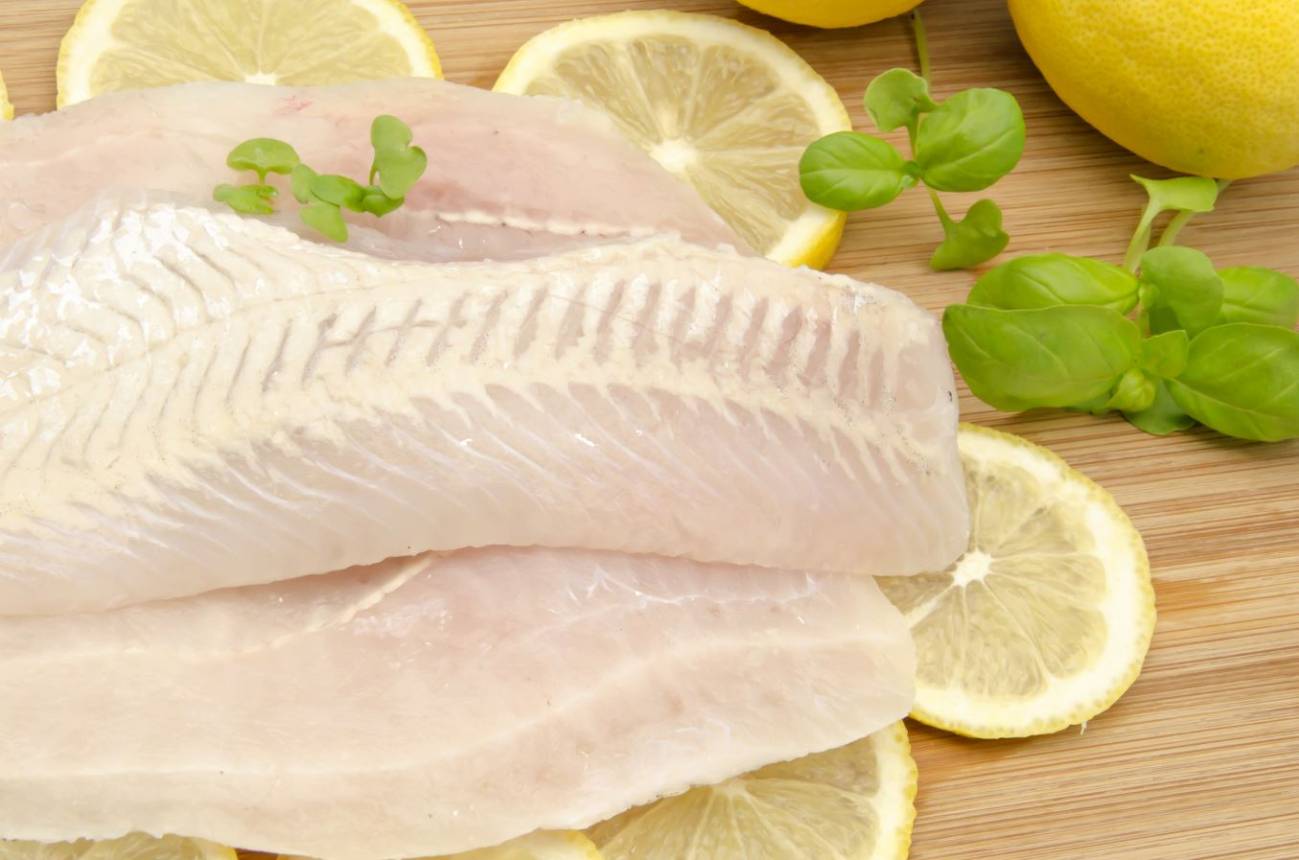 The pangasius, originally from Vietnam, is one of the most consumed fish in school canteens. / © Fotolia

Despite its low protein content and its even lower level of omega-3, the pangasius (Pangasius hypophthalmus) is one of the most consumed fish in the world, especially in Europe. Its low cost, its good flavor and a commercial presentation in the form of fillet without skin or thorns have increased its consumption, especially in schools, senior centers, the hotel sector and homes.

The fish comes from the Mekong River in Vietnam, one of the longest tributaries in the world and also one of the most polluted

However, the concern with the Pangasius hypophthalmus is not really its nutritional profile, but its high concentration of mercury. The fish comes from the Mekong River in Vietnam, one of the longest tributaries in the world and also one of the most polluted due to the presence of pesticides and other chemical compounds used in rice crops, or human activities such as deforestation.

As a consequence, the animal itself, an omnivorous fish and a final predator, is also highly contaminated, according to several reports, including one from the World Health Organization. Pangasius hypophthalmus tends to accumulate higher concentrations of metals such as mercury.

"The consumption of this fish could expose the share of the population most sensitive to different contaminants that could be in this species," explains Ángel J. Gutiérrez Fernández, professor of the Toxicology Department at the University of La Laguna, to Sinc.

To assess the toxic risk due to mercury that could result from eating pangasius, a team of researchers from the Canary Islands (Spain) has analyzed a total of 80 samples of frozen fillets stored in three different large areas and available to the consumer in natural or marinated.

The results of the study, published in the Chemosphere journal, reveal that some specimens, especially in their marinated presentations, exceed the maximum admissible concentrations set by European legislation at 0.5 mg / kg (Regulation (EC) Nr. 1881/2006 of the Commission, of December 19, 2006), establishing the maximum content of certain contaminants in food products.

Some specimens, especially in their marinated presentations, exceed the maximum admissible concentrations set by European legislation

"It is necessary to exhaustively control the mercury content in this type of fish," says the researcher. The analysis, performed by cold vapor atomic absorption spectrophotometry, shows a wide range of mercury concentrations between 0.10-0.69 mg / kg, with average value of 0.22 mg / kg.

According to the researchers, although there were no significant differences between supermarkets, the average concentration of mercury in the marinade presentation (0.18 mg / kg) was higher than that obtained in the natural pangasius (0.16 mg / kg).

"Once these data have been obtained and assuming a weekly consumption of 350 grams of pangasius, the percentage of contribution to the Tolerable Weekly Intake (TWI) of mercury (4 μg / kg bw / week) is 32% and 27.5% for women and men, respectively, "says Gutiérrez.

The researchers conclude that in cases where the maximum permitted concentration is exceeded and after continued consumption there may be a health risk due to the accumulation of mercury in adults and, above all, in children. For the latter, they recommend the consumption of other fish instead of pangasius, also because of its low nutritional contribution.