Drinking a lot of beer increases exposure to mycotoxins 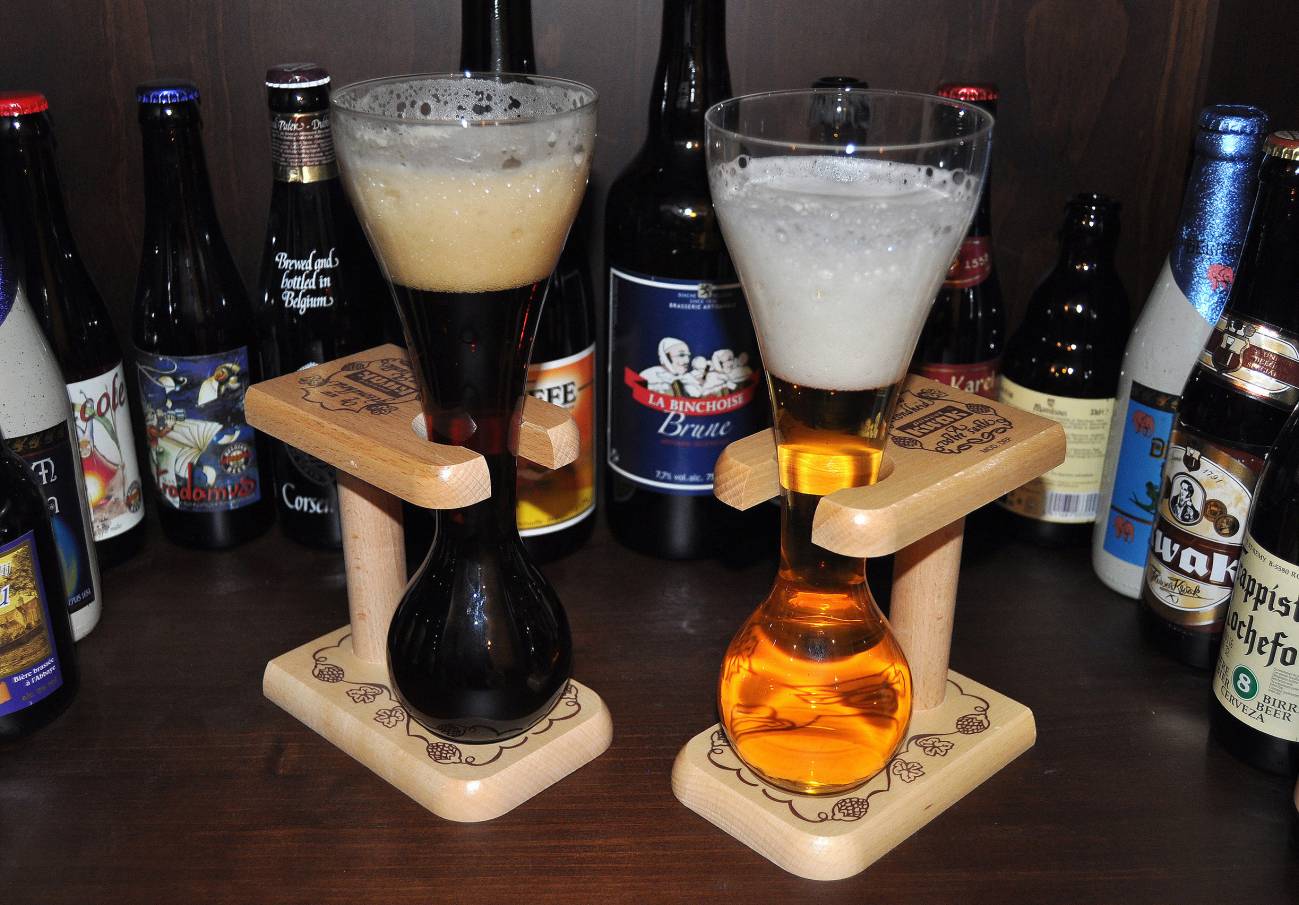 Scientists have analysed mycotoxins of the Fusarium genus in 154 brands of beer and confirm that the average consumer’s exposure to these toxins is low. / Credit: Sinc

Mycotoxins are toxic metabolites produced by fungi that contaminate fruits, cereals and derivative products. Scientists from the University of Valencia (UV) have analysed those of the Fusarium genus in 154 brands of beer on the market in Europe.

The results, published in the journal ‘Food Chemistry’, confirm that the average consumer’s exposure to these toxins is low and that they carry no associated toxicological risk. Even the two most abundant, deoxynivalenol or DON – which appeared in almost 60% of samples – and the so-named HT-2 – present in 9% of cases – are present at “levels that cannot be deemed high,” as Doctors Houda Berrada and Yelko Rodríguez, from the UV Department of Preventive Medicine and co-authors of the study, explain to SINC.

The average concentrations of DON and HT-2 detected in beers approached 30 µg/L. There is no maximum legal limit of mycotoxins in these drinks, but in general this value is considered low if compared to the maximum DON limit established by EU legislation for cereal-based foods, set at 200 µg DON/kg.

So, the study highlights that, in people who drink a lot of beer, the contribution of these harmful substances to daily intake “is not negligible, approaching or even exceeding the safety levels.” The maximum tolerable daily intake (TDI) established provisionally by the Scientific Committee on Food, an organisation that advises the European Commission, is taken as a reference.

“Considering only consumption amounting to one litre a day of the brands of beer that showed the highest contamination levels, intake of deoxynivalenol would be equivalent to 60% of the maximum TDI, and the safety levels for HT-2 would be exceeded,” Berrada points out.

The researcher insists that these kinds of consumers are exceptional, and even that if someone drinks a litre of beer per day, “before having problems linked to the toxicity of mycotoxins, he/she would have others, such as liver problems.”

The study reveals that beer consumption varies quite a lot between European countries. For the Spanish population, the FAO finds it to be 75.3 kg/year, compared with the European average of 70.1 kg/year (equivalent to around 0.19 L/day). According to the figures from this institution, Ireland is where most beer is drunk (142.8 kg/year), followed by the Czech Republic (136.6 kg/year) and Austria (107 kg/year).

Mycotoxins in dates, figs and raisins

In another study conducted at the UV by the same research group, researchers Mónica Fernández-Franzón and Inés Azaiez also detected the presence of 16 mycotoxins in dried fruits sold in Spain and Tunisia. The study is published in the journal ‘Food Control’.

Overall, 228 samples were analysed, and the frequency of contamination was 83% in dates, 80% in raisins, 64% in figs, 59% in apricots and 26% in the plums analysed. The most abundant mycotoxins were enniatins, followed by aflatoxins and ochratoxin. No Spanish samples exceeded the maximum levels set out by EU legislation for the toxins legislated.

There were only thirteen samples from Tunisia with concentrations of aflatoxins exceeding the limits established. “They came from travelling street markets, where health and safety controls are not very rigorous,” Fernández-Franzón explains, who also highlights that the general results “are not at all alarming and there is only any danger where there is continual exposure to these mycotoxins.”

In any case, she recommends continuing to research and obtain more information on the effects on health of emerging mycotoxins, such as enniatins of the Fusarium genus.