Experts discover the mother of Roman perfumes on the Mediterranean coast

Researchers at the Pablo de Olavide University in Seville have described a new plant in the eastern Mediterranean, growing mainly near the coast. The importance of this discovery is that the plant is the maternal ancestor of a species of hybrid origin, Reseda odorata, used since Roman times due to the fragrance of its flowers, and whose essence was used in the ancient cosmetics industry. 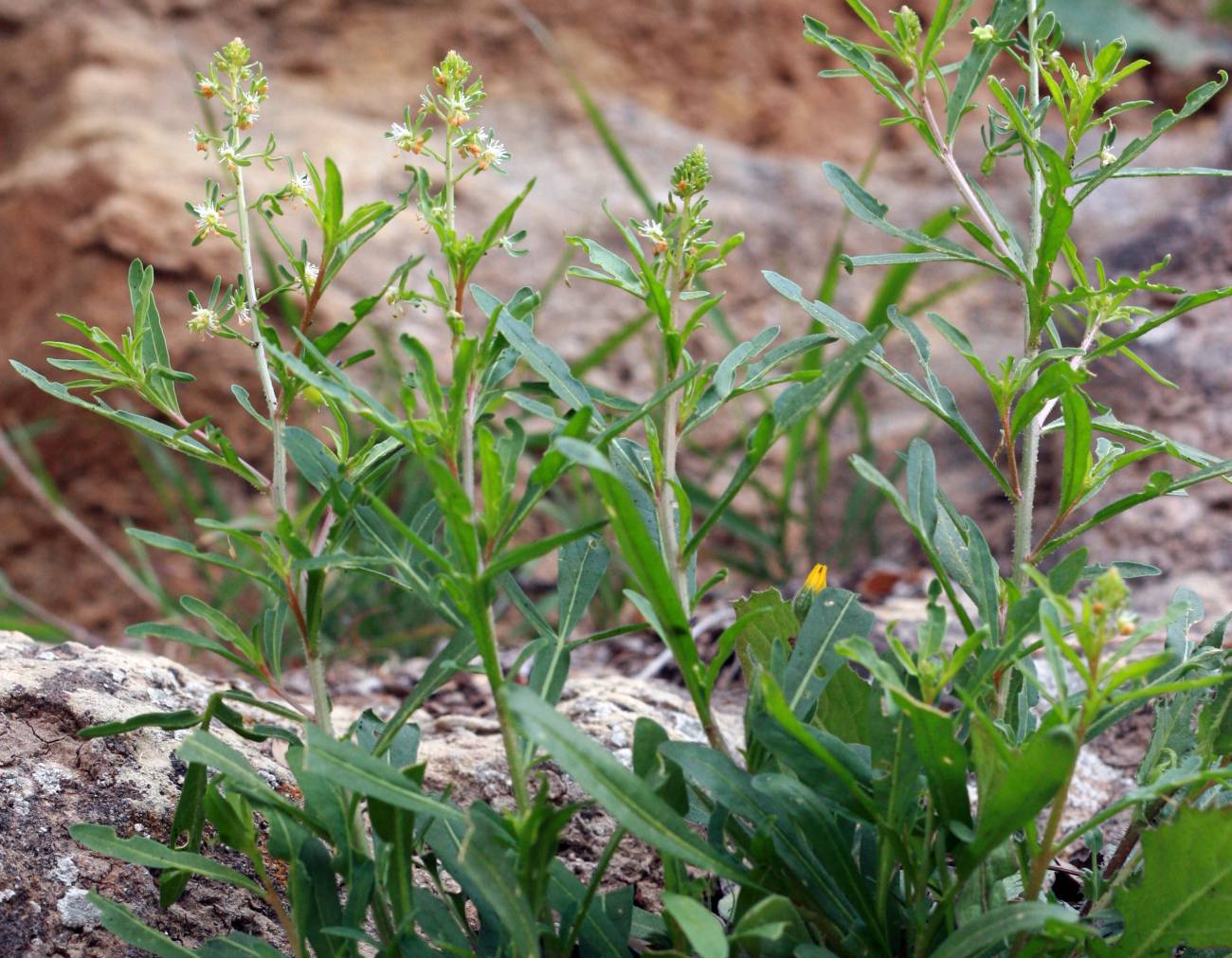 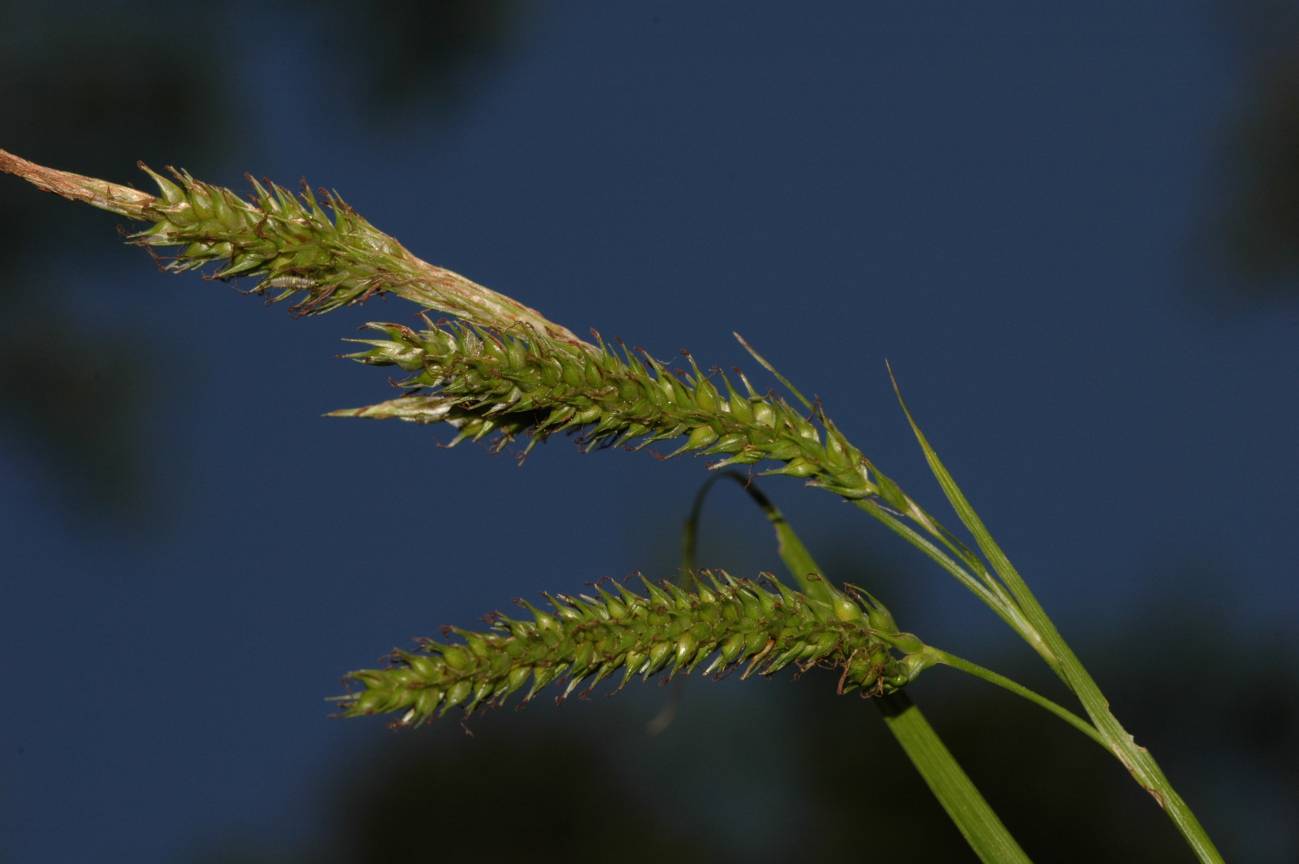 “This species belongs to the genus Reseda of the Resedaceae family, related to the Cruciferae – which includes plants such as cabbage, mustard and radish – and grows on limestone substrates in scrubland near the coast,” Santiago Martín Bravo, co-author of the study and Botanical researcher at the Pablo de Olavide University in Seville (UPO), explains to SINC.

The plant is included in section Phyteuma of Reseda genus, a taxonomically complex group mostly containing narrow endemics from the western or eastern Mediterranean region, areas considered to be of critical importance in the diversification of Mediterranean flora.

“Until now this plant has been confused with related species such as R. odorata, R. orientalis and R. balansae,” the research adds. Reseda minoica can be distinguished from these other species by its lower number of stamens, seed size and petal colour.

According to Pedro Jiménez Mejías, the other co-author of the study and also a researcher at UPO, “the importance of this discovery is that Reseda minoica is the maternal ancestor of a cultivated species of hybrid origin, Reseda odorata, used since Roman times due to the fragrance of its flowers, and whose essence was used in the ancient cosmetics industry. The location of one of the parts of its origin (the mother species), provides information about the evolutionary mechanisms which produce species which are later useful to mankind.”

Moreover, the scientists believe that the plant is “at present rare”, and could require protection so that it does not become extinct. “If this were to happen, we would lose part of the Mediterranean’s plant genetic resources, with a potential consequent loss for mankind in terms of use and opportunity,” Jiménez notes.

In any case, since the species is a recent discovery, it is possible that botanists from areas where the plant grows will begin to search and discover it in other places.

Two other new species in Africa

The two researchers were also part of the recent discovery of two other new African species belonging to the genus Carex of the Cyperaceae family, which includes species such as the tiger nut and papyrus. One of these, Carex rainbowii, has been found in forests of the Drakensberg mountain range, in the KwaZulu-Natal region in eastern South Africa. The other, Carex modesti, is only known to exist at the edges of streams and peat bogs in a very localized area of the mountains of southern Tanzania.

The description of both species is a good example of the significant amount of biodiversity that may remain undiscovered, especially in remote areas of the planet, including in groups of living things well-known a priori such as plants and flowers.