Frog and toad larvae become vegetarian when it is hot 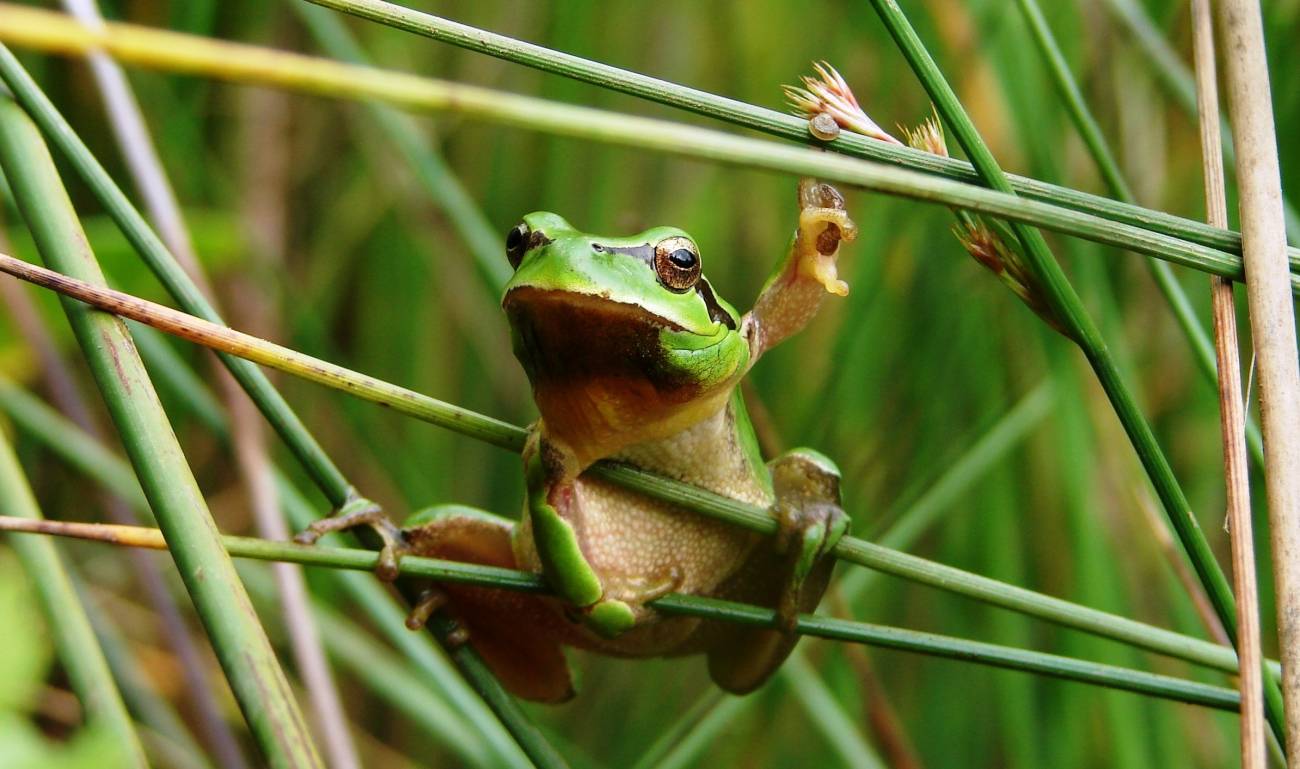 Global warming is causing not only a general increase in temperatures, but also an increase in the frequency and intensity of extreme weather events, such as flooding, heat waves and droughts. These environmental changes pose a challenge for many organisms, among them amphibians, who have to change their behaviour, physiology and life strategies in order to survive.

Researchers at the Universities of Lisbon (Portugal) and Uppsala (Sweden) studied the behaviour of three kinds of amphibians that inhabit the Iberian Peninsula: the European tree frog (Hyla arborea), the Mediterranean tree frog (Hyla meridionalis) and the Iberian painted frog (Discoglosus galganoi) to find out what effect heat waves can have on their diets.

As Germán Orizaola, co-author of the study published this week in the journal ‘Ecology’ and a researcher at the Swedish university, tells SINC: “Among the many challenges climate change poses to natural ecosystems, the effect it can have on the dietary preferences of living organisms is a field of study that has been attracting researchers’ attention in recent years.”

Amphibians are a group that is highly sensitive to global warming due to the permeability of their skin and their complex lifecycle, which combines an aquatic stage as larvae and a terrestrial stage when young and as adults. “In fact, they are already experiencing sharp declines in population and extinction on a global scale, and they have become the focus of several research and conservation programmes in recent decades,” the scientist explains.

A vegetable-based, animal-based or mixed diet

The researchers conducted a laboratory experiment in which they exposed the larvae of these three species to various kinds of heat waves, which varied in duration and intensity, by increasing the temperature of the water where they were growing.

“The larvae were kept in three different sets of conditions: with a solely vegetable-based diet, solely animal-based or a mixed diet. This third situation allowed us to assess whether they modified their diets towards a greater or lower percentage of vegetable matter,” Orizaola adds. 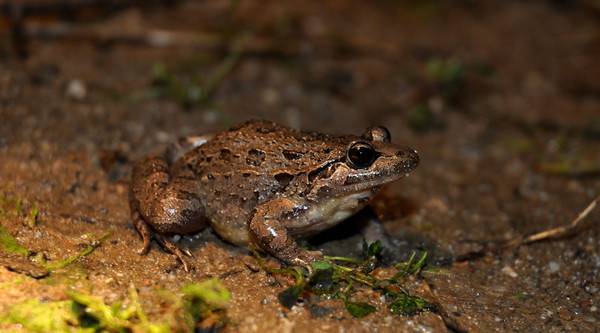 They also examined the relationship between various carbon and nitrogen isotopes in the tissue of larvae with a mixed diet and compared them with those of exclusively vegetable-based or animal-based ‘menus’. This enabled them to reconstruct the type of diet larvae exposed to a combined diet selected.

“Our results indicated first that larvae of various species have a diet adapted to the conditions under which they reproduce. The painted frog, which reproduces when it is cold, has a carnivorous diet, while the Mediterranean tree frog, which reproduces during the hottest season of the year, maintains a vegetarian diet,” the investigator notes.

The most important result is that these larvae have very flexible dietary habits. All three species increased the percentage of vegetables consumed during heat waves. By analysing these larvae’s rates of survival, growth and development, reduced effectiveness of the carnivorous diet in favour of a vegetarian diet was discovered in hot conditions.

“This phenomenon could be common to many species living in continental, aquatic environments. If so, the increased frequency and intensity of heat waves forecast by climate change models could bring about considerable changes to these environments,” Orizaola concludes.