Frogs have developed rapid defences against the red swamp crayfish 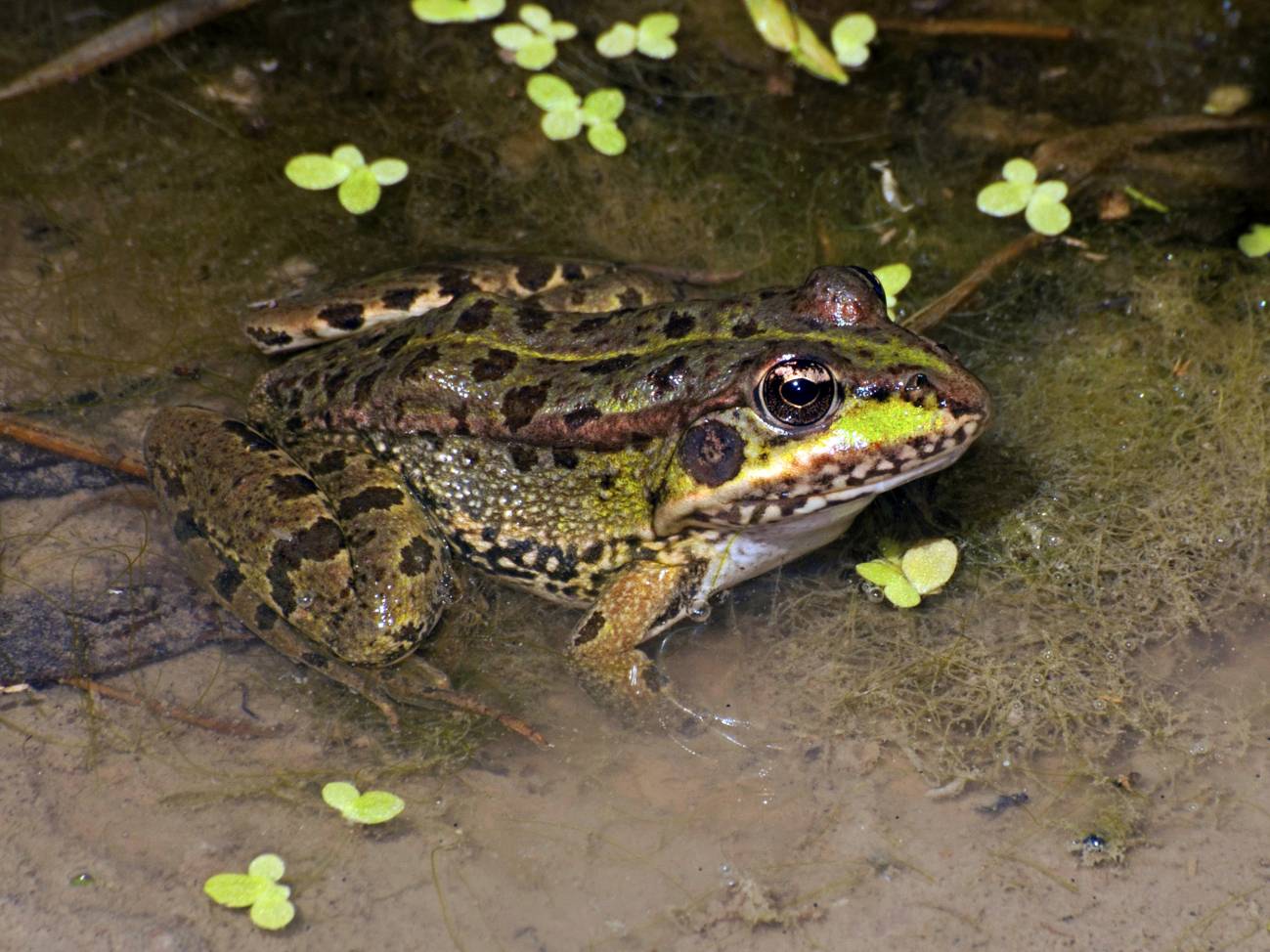 Numerous invasive organisms are currently spreading outside of their natural habitat at an unprecedented rate, mainly due to human actions. As a result of this spread, various ecosystems have been altered and this fact seriously affects the balance of biodiversity.

More specifically, the spread of exotic predators is considered to be one of the major causes of population decline and species extinction on a global scale.

This is the case of the red swamp crayfish (Procambarus clarkii), a species native to the south of the USA and north Mexico, deliberately introduced by man in several areas on all continents, including the Iberian Peninsula.

“The first records of this invasive species were located in Extremadura and Andalusia in the seventies. From this date on, they have spread due to the number of wetland areas, to practically the whole of the Peninsula. P. clarkii is an active predator of numerous aquatic organisms, including amphibian larvae,” the Spanish researcher Germán Orizaola from the University of Uppsala (Sweden) tells SINC, having published a study in the journal ‘Ecology’ on the interaction between the two species.

The aim of his study was to examine whether the period of co-existence with the red swamp crayfish could influence in the type of defensive response developed by the larvae of the common frog (Pelophylax perezi).

The study consisted of an experiment developed in the Centre for Environmental Biology in Grândola (Portugal), where the larvae of the five populations were raised from tadpoles to metamorphosis in the presence or absence of the red swamp crayfish.

“We held them in aquariums with a compartment into which a red swamp crayfish was introduced, or it was left predator-less. We also fed the predators in these compartments with larvae so that they produced chemical signals indicative of predation which could be detected by the larvae in the experiment,” Orizaola explains.

Using this design of experiment, they analysed the response, both of the behaviour and the morphology of the P. perezi frogspawn in the presence and absence of the predator.

According to the scientist, the results reveal that the populations of these amphibians with a tradition of coexisting with the predator for 30 years (between 10 and 15 generations of frogs) present a pattern of activity that is totally different from the populations with less coexistence or no coexistence with the red swamp crayfish.

“A long coexistence with the predator generated extraordinarily reduced patterns of activity, even in the absence of the predator. This would help the larvae to go unnoticed, which would help to increase its chances of survival,” Orizaola points out. On the other hand, the other populations were five times more active.

In terms of their morphology, the larvae of populations which have coexisted with the red swamp crayfish had deeper tails and bigger body volumes than the rest.

The researcher emphasises that “these two responses would allow them on the one hand to direct the attacks of the predator to less vulnerable areas of their body like the tail fin and, at the same time, maintain a larger digestive area to counteract the potential negative effects of lowered activity”.

This indicates that the presence of exotic predators can induce a rapid process of evolutionary change in invaded ecosystems. Until recently, it was considered that such evolutionary processes would only happen through slow accumulation of changes over exceptionally long periods of time.

Lastly, not all amphibians behave in the same way. Recent research reveals that various endemic species to the Iberian Peninsula, such as the Iberian Parsley Frog (Pelodytes ibericus), are incapable of responding to the presence of the red swamp crayfish, which increases its risk of extinction.

“Better knowledge of the magnitude and time scale of the evolutionary changes is the key to properly understanding the biological processes and for correct development of efficient conservation measures,” concludes Orizaola.