In order to know the level of an area’s exposure to environmental contaminants, scientists can analyse metal concentrations in the organs of animals, who become environmental bioindicators. An example of this is the first study on red foxes in Galicia, which reveals low levels of cadmium, lead and zinc in northwestern Spain. 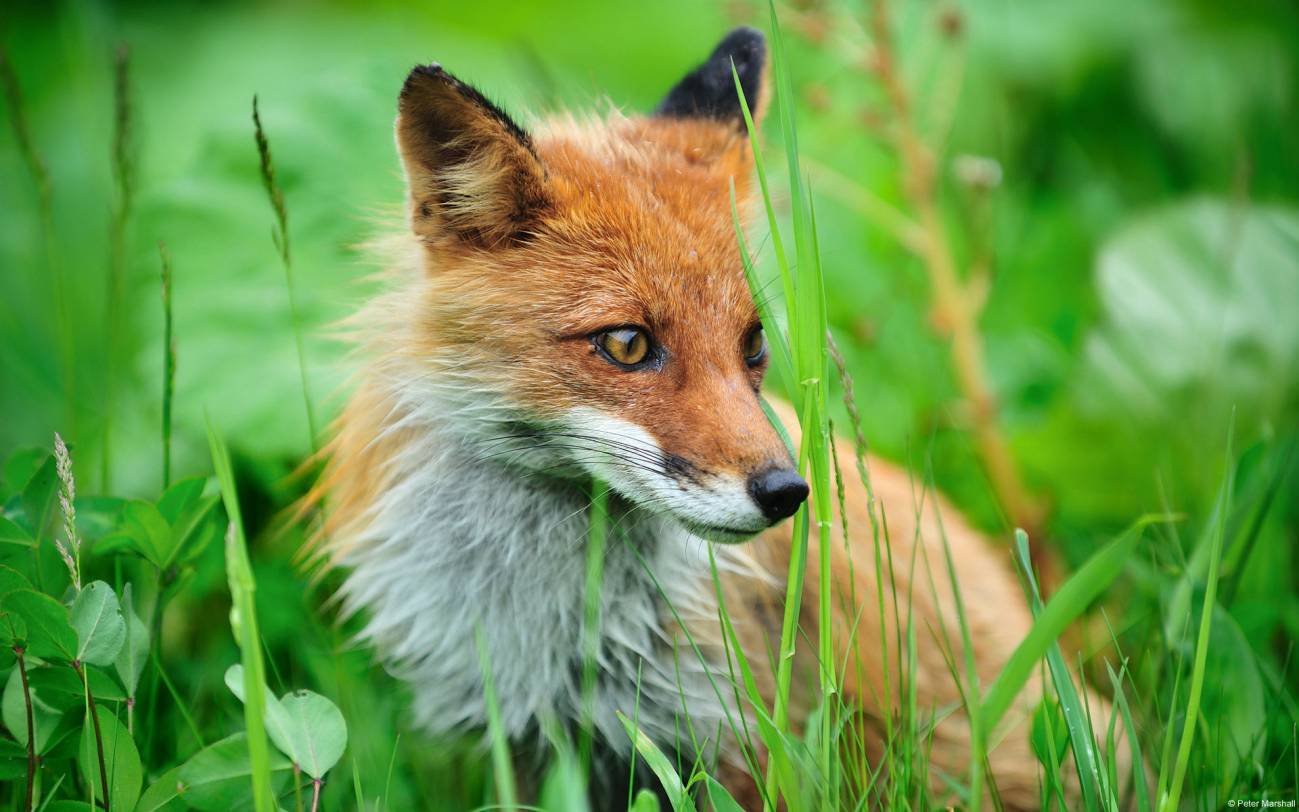 Some metals, if present in high concentration, can be toxic for the environment and living things. Lead and cadmium, for instance, in addition to having no biological function, are fatally toxic at low concentrations. In order to measure the presence of these metals in a specific place, scientists analyse their accumulation in the internal organs of animals, who act as natural bioindicators.

The novelty of this study is that it accounts for factors that may influence contaminant levels, such as the sex or age of the animals

For the first time, a team of Spanish scientists has examined data from a group of 250 red foxes (Vulpes vulpes) in Galicia between 2003 and 2011 to understand the region’s environmental situation and to compare the results with those obtained from other specimens in Europe. The results have been published in the journal ‘Toxicological and Environmental Chemistry’.

The novelty of this study is that it accounts for factors that may influence contaminant levels, such as the sex or age of the animals, which until now had not received a great amount of attention in ecotoxicology.

“The fox is a good species for biomonitoring studies, because as it submits to collection by trapping, it is possible to collect large numbers of specimens without sacrificing them,” SINC was told by the paper’s main author, Marcos Pérez López, a researcher at the University of Extremadura (Cáceres).

“Moreover, in foxes it is easy to assess the effects of endogenous variables, such as sex or age, to establish comprehensive environmental biomonitoring programmes, allowing long-term monitoring of the levels of heavy metals in the area,” the expert adds.

Differences by age and region

The researchers analysed the concentration of cadmium, lead and zinc in the foxes’ livers and kidneys, discovering that there was little difference between males and females. However, they did observe higher concentrations in older specimens.

One of the researchers’ conclusions was that levels of these elements in the foxes' internal organs were within the European average, and in the case of lead were even lower than levels recorded in other countries such as Switzerland, Poland or Italy.

"Levels are lower than in other areas of Europe, traditionally subject to more intense industrial activity," Pérez López says

“It is interesting to see that levels are lower than in other areas of Europe, traditionally subject to more intense industrial activity; this would confirm that the ecosystems studied through the biomonitoring of foxes in the northwest of the Iberian Peninsular, at least for the contaminants analysed, are in a very good state environmentally," Pérez López observes.

The results also uncovered differences within Spain as a whole: data from red foxes in Galicia were compared to data recorded in Andalusia, and it was discovered that cadmium levels were higher in northwestern specimens than those from the southern area. Lead levels were also higher.

“To a great extent, this reflects the composition of the soil, and in that sense it may indicate that natural areas of the south contain fewer metal contaminants than those in the north, in no case reaching dangerous levels,” explains Pérez López.

Galicia, out of harm’s way

One explanation for all of these metals accumulating in animal organs comes down to human actions. A fox may eat other animals which have been wounded by hunters' bullets, absorbing the lead contained in the ammunition.

Foxes and other mammals are at greater risk from the accumulation of toxic elements due to their high position in the food chain. However, the scientists point out that red foxes in the northwest of Spain do not present a worrying level of these metals in their organs.

“The results demonstrate that the area studied generally has low levels of contaminant metals, which indicates that there is not a high level of toxicological risk, at least for these contaminants, if they remain within these parameters," Pérez López concludes.