Researchers from the University of Castilla-La Mancha have developed a measurement system which permits the prediction of atmospheric pollution due to nitrogen oxides in a specific location and at a particular time. The study is supported by a massive database from urban areas in the Community of Madrid. 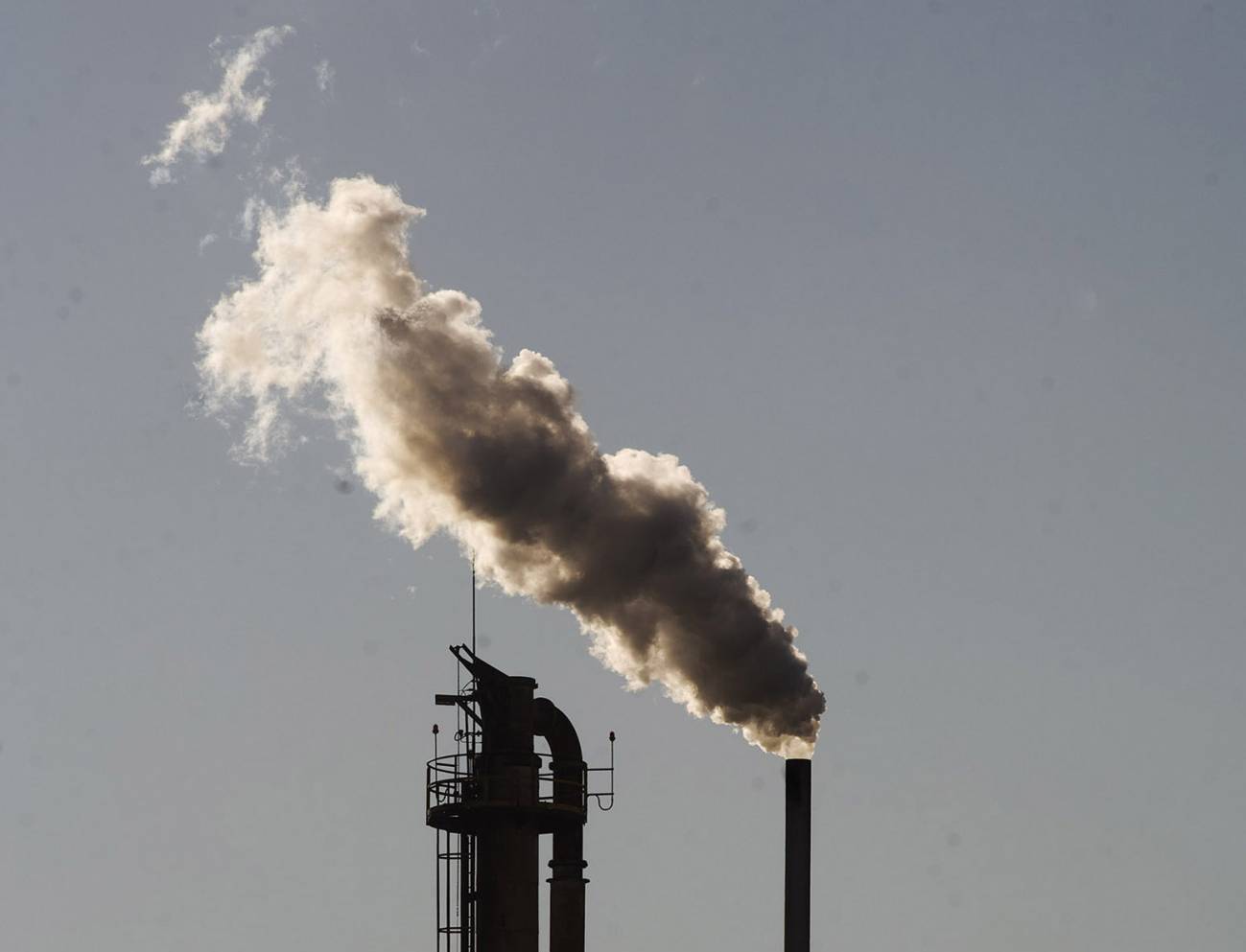 The World Health Organisation has stated that almost 2.5 million people die every year from causes directly attributable to air pollution. In spite of efforts in recent years, toxic nitrogen oxides are one of the main problems of pollution in large cities, where more than half of the world’s population lives, some 3,300 million people.

Consequently, much research is carried out on models to predict these chemical compounds, although the majority has failed to consider space-time factors. Researchers from the University of Castilla-La Mancha (UCLM) have designed a geostatistical measurement method called functional kriging, which considers these two variables when estimating environmental pollution.

“Modelling in space is very complicated, as there are infinite directions and everything depends on multiple factors in any direction"

“Modelling in space is very complicated, as there are infinite directions and everything depends on multiple factors in any direction. Our system, which is a geostatistical model applicable to other questions, such as the rise and fall in house prices, allows us to predict for example the level of contamination there will be tomorrow at the Cuatro Caminos crossroads in Madrid at 8 am”, as explained to SINC by Jose María Montero Lorenzo, the chief researcher for the study at the UCLM.

The scientists decided to test this statistical model in the capital city because it has 27 pollution monitoring stations, making it one of the cities in the world with the highest ratio of monitoring stations per inhabitant and square kilometre. ”To give you an idea of the magnitude, the environmental district of California works with twelve monitoring stations”, notes Montero.

Reliability of the system

Pollution has spatial dependencies, such as air currents, the design of the cities, etc. Moreover, it also depends on time –what might be a peak in one area will have changed within a few hours. “Even with a supercomputer, it is complicated to design space-time modelling that considers all these variables”, explains the researcher.

This is why the alternative of the functional kriging has been put forward. To explain this, as there are 27 monitoring stations and thousands of time instants such that a supercomputer cannot cope with so much data, researchers have represented these by a function and have modelled the time relations of these functions. “It works perfectly”, they add.

One of the complaints received from environmental groups in recent years is that the equipment that measures pollution in the cities is not mounted in the places where the true pollution should be measured.

An observation network has been set up for the optimum design of these monitoring stations. According to Montero, “it is possible that although on paper a station should be mounted in a particular place, the installation is not in fact permitted. This problem disappears with our system as we are able to map all of Madrid with true data. This means that if you stand on a flagstone in the street, we can tell you the level of nitrogen dioxide in this zone”.

The functional kriging system is supported by a massive database which has measured every hour of pollution from 2001 until 2010 in the different municipalities of Madrid.

“The thesis on which this study was developed won the Economy Award from the Community of Madrid in 2010 and we have received calls from a number of research centres around the world, enquiring about the method. However, no-one has called us back about setting up the system in Spain”, concludes Montero.