How to get rid of a satellite after its retirement

Researchers at University of La Rioja (Spain) have developed a new method to eliminate artificial satellites in Highly Elliptical Orbits when they finish their mission. The methodology, which allows for a reduction of both cost and risk, has been tested with the European Space Agency INTEGRAL mission, which will re-enter into the Earth’s atmosphere in order to disintegrate in 2029. 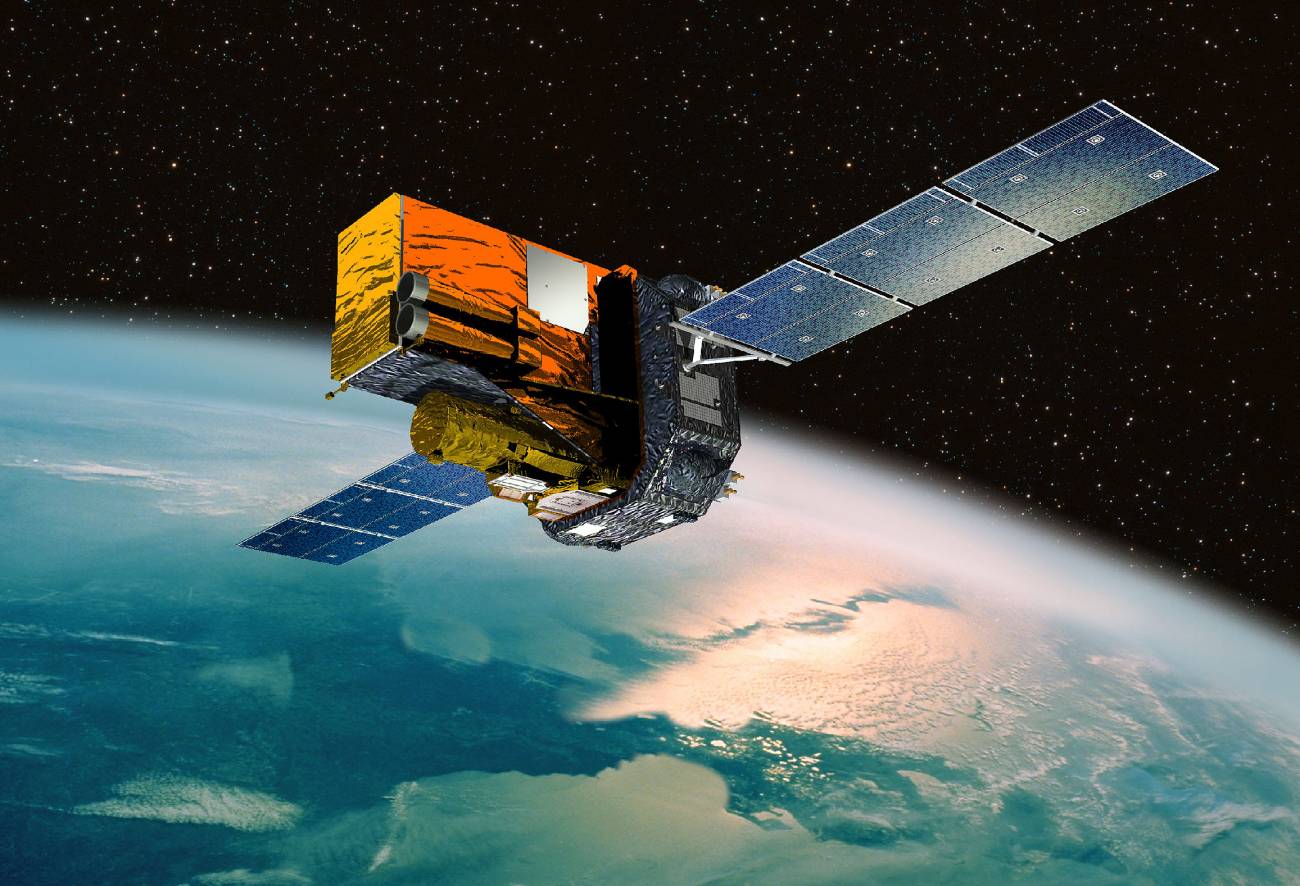 The European Space Agency prepares satellite INTEGRAL to re-enter and disintegrate into the Earth’s atmosphere in 2029. / ESA-D. Ducros

The problem of space debris is one of the main challenges that aerospace engineers have to face, due to the danger it poses to satellites. In this context, members of the Scientific Computing Group (GRUCACI) at University of La Rioja have developed a method to eliminate satellites in Highly Elliptical Orbits (HEO) when they finish their mission.

The program allows finding the best conditions and instants for satellites to re-enter into the Earth’s atmosphere, where they can safely disintegrate with minimum risk

HEO orbits are very eccentric (the farthest position can be ten times farther from the Earth than the nearest) and inclined (60 degrees or more with respect to the equator); their evolution is strongly influenced by the gravitational effects of the Earth’s equatorial bulge and the pull from the Moon and the Sun.

Both effects can cause satellites placed in this type of orbits to cross two ‘protected’ regions (Low Earth Orbits, LEO, and Geostationary Orbits, GEO) during long periods of time, thus increasing the risk of collisions with the numerous satellites operating in them. In addition, the probability of an uncontrolled re-entry into the lower layers of the Earth’s atmosphere also increases.

“Our research has focused on taking advantage of the same gravitational effects that affect HEO orbits so as to reduce the cost of eliminating the satellites which operate in them once they have reached retirement”, Roberto Armellin, co-author of the work, explains to Sinc.

“Some propellant needs to be reserved in order to perform the satellite disposal manoeuvres, so it cannot be used to extend the mission duration, which makes it more expensive”, the researcher adds, “so we have developed a methodology aimed at reducing the amount of propellant needed, and hence the associated cost”.

The researchers have undertaken their study, which they have published in the journal Advances in Space Research, as a mathematical optimization problem in which several objectives have to be simultaneously fulfilled, and they have solved it by means of an evolutionary algorithm –based on biological evolution–.

They have also used their own orbit propagator software, which is designed to propagate the evolution of an orbiter during 100 years in just a few seconds. This program allows finding the best conditions and instants for satellites to re-enter into the Earth’s atmosphere, where they can safely disintegrate with minimum risk for other satellites.

Validity of the method tested on INTEGRAL

In order to prove the effectiveness of their methodology, the researchers have applied it to the European Space Agency (ESA) INTEGRAL mission, an advanced gamma-ray space observatory launched in 2002.

Once the end of life has been reached, if a satellite continues to cross the LEO protected region it must re-enter into the Earth’s atmosphere and disintegrate before 25 years

“The simulation results suggest designing manoeuvres so that the INTEGRAL satellite re-enters into the Earth’s atmosphere, and subsequently disintegrates, during the period of time from September 2028 to July 2029, in a controlled way and with a cost which is reduced by the amplification of natural gravitational effects”, Armellin points out.

This solution coincides with the real strategy adopted by ESA to eliminate INTEGRAL, which has fired its engines four times this year so as to re-enter safely and with a reduced cost on February 2029.

The latest regulations of ESA about space debris require that, once the end of life has been reached, if a satellite continues to cross the LEO protected region it must re-enter into the Earth’s atmosphere and disintegrate before 25 years. INTEGRAL is going to comply with these regulations, even though it was not obliged to, due to its launch date.

The study of the GRUCACI team also proves that it is possible to select some latitude regions such that the satellite re-entry takes place with minimum risk to cause damage to populated areas of the Earth.