Other medical specialties
Research on mice

How to stop pain from serious burns using epigenetics

The unpleasant sensation sparked by the nervous system when confronted with a harmful stimulus can be alleviated by blocking a genetic marker that switches off the activity of the neurons involved. Jose Vicente Torres Pérez, a Spanish researcher who works at Imperial College in London, has trialled this innovative pain relief therapy on mice with serious burns. The aim is to use his findings to help burn victims. 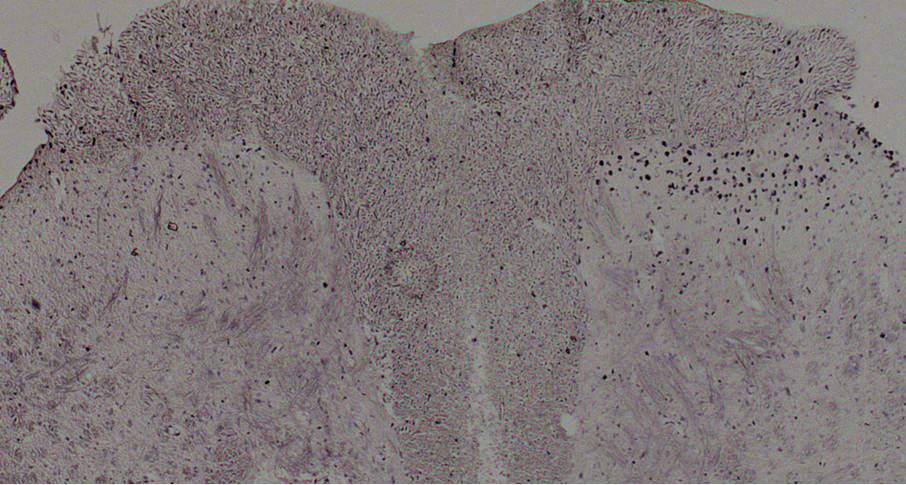 One of the outstanding issues of modern medicine is to combat pain effectively. Jose Vicente Torres Pérez, a Spanish researcher who works at Imperial College in London, set out to curb the suffering of people with serious burns.

As Torres, the only Spanish researcher participating in the study published today in the journal ‘Scientific Reports’, explains to SINC: “The cell activation markers most used today are pERK1/2 and c-Fos, but both have their limitations.”

The development and persistence of pain depends on plastic changes to the neurons that process information on noxious stimuli, which are those of the dorsal spinal cord.

These plastic changes are largely regulated by epigenetic mechanisms, i.e. chemical changes that alter the expression of the genes, but not their sequence, such as post-translational modifications of histones.

“Seeking new pain markers continues to be very important in the field of nociception, which analyses the subjective experience of pain, and a need that has not yet been met,” adds Torres Pérez.

Technically, the team in which the Spanish expert works has demonstrated in mice that a population of superficial neurons in the spinal cord controls an epigenetic marker known as pS10H3.

“We observed the effect after using various animal pain models: inducing burns, applying capsaicin or electrical nerve stimulation,” explains Torres Pérez. Therefore, the authors believe that, if this activation is blocked, they will achieve a new pain relief therapy.

For the Spanish researcher, “pS10H3 is a new marker of pain processing in neurons on the spinal cord, and the changes caused by it are fundamental to normal pain development, which opens up new therapeutic possibilities.”

Recent advances have significantly increased the survival rates of burn victims, but little has been achieved to alleviate the pain they suffer.

According to the authors, advances that help to decipher the molecular mechanisms produced in neurons that are key to processing pain – such as the discovery of this alteration – will help to find new therapeutic strategies.

“We propose that blocking this epigenetic modification could be a new strategy to try to reduce or completely eliminate the pain after these processes,” Torres Pérez concludes.