Intelligent materials that work in space

ARQUIMEA, a company that began in the Business Incubator in the Science Park of the Universidad Carlos III de Madrid (UC3M), will be testing technology it has developed in the International Space Station. The technology is based on intelligent materials that allow objects to be sent into orbit without the use of explosives. 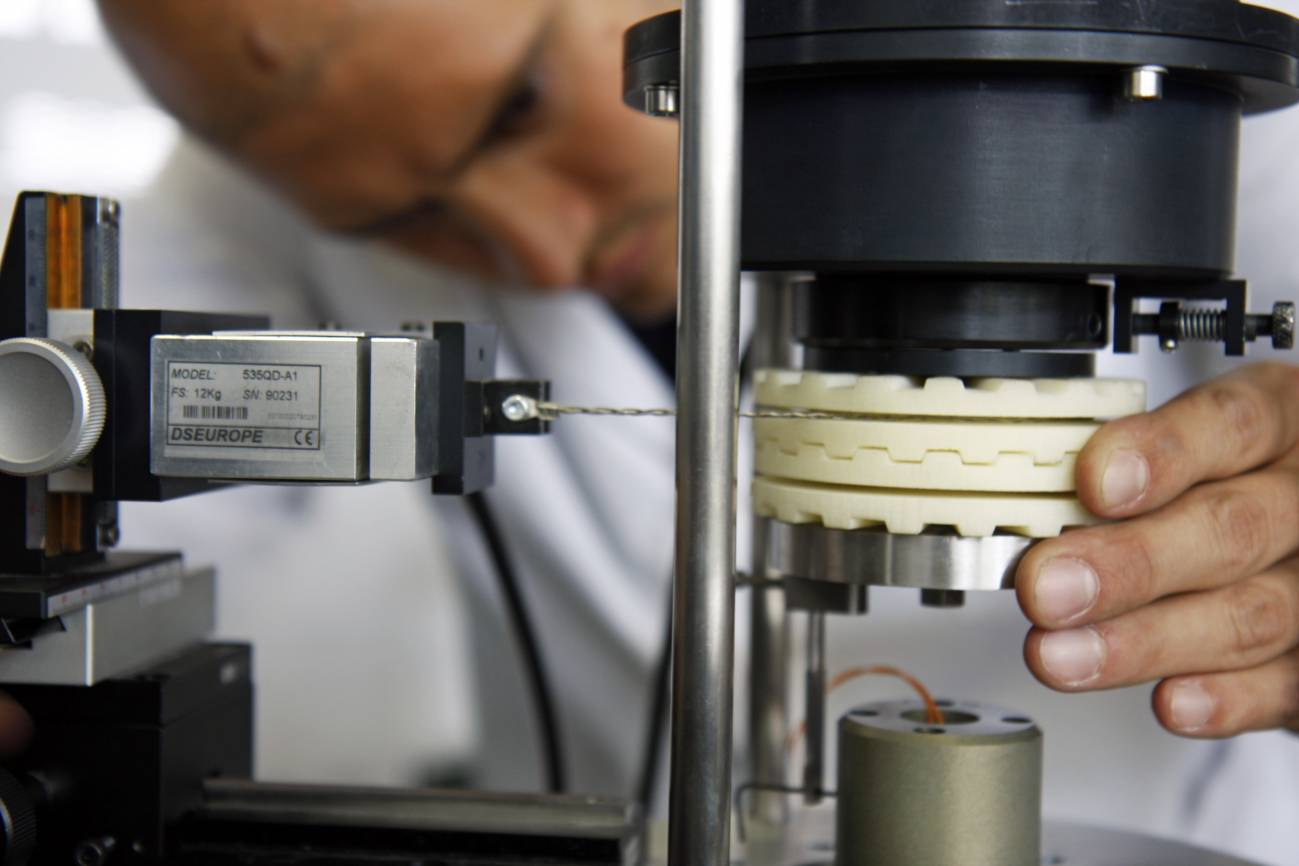 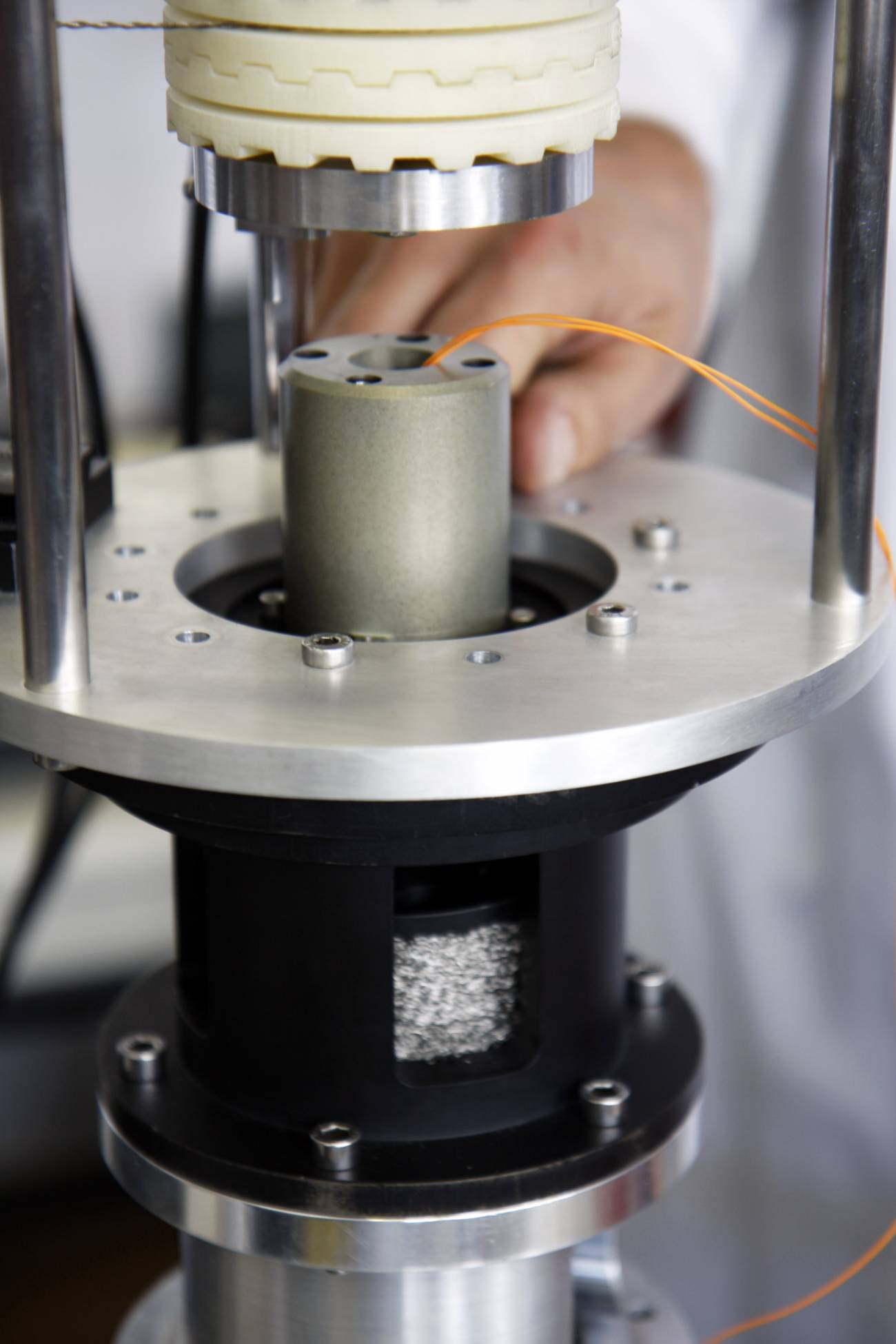 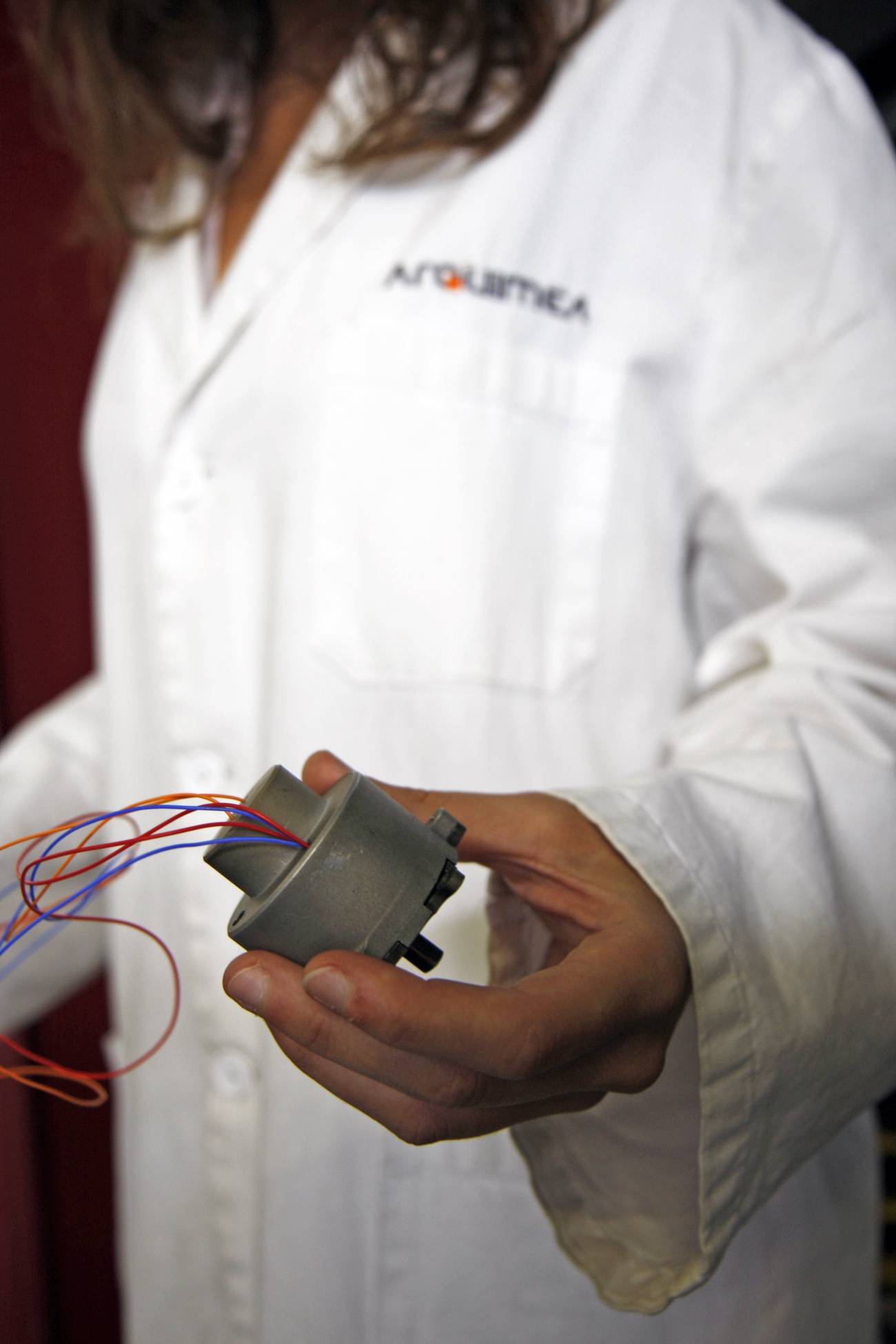 Currently, when a satellite is launched into space, the movable parts are usually attached using fixed mechanisms that are require small pyrotechnical explosions to free them. This occurs in solar panels, for example, which have been deployed for decades this way, once the satellite is in orbit. However, “ARQUIMEA has spent eight years developing revolutionary new technology that uses intelligent materials that hold the spacecraft’s movable parts during the launch and then release them once it is in orbit without having to use pyrotechnics,” explains the company’s president, Diego Fernández Infante.

The solution proposed by ARQUIMEA, which has been patented and baptized SMARQ®, was born in the heart of the University, as was the company itself, a spinoff UC3M. After nearly a decade of work and laboratory testing, the first product based on this technology expected to be tested in orbit in 2016, as part of a series of experiments that will be carried out in the International Space Station. Previous to that testing, the researchers will have to test the device in conditions of microgravity on board parabolic flights.

The advantage of this technology is that it does not produce the vibrations caused by the explosions; in addition, it can be tested on land. The key to this lies in the materials that are used, which have a unique characteristic: shape memory. “When electricity or heat is applied, these materials contract, similar to the way human fibers do when they are commanded to by the brain,” explains Diego Fernández Infante. This property is what allows the part to be held in place during the launch and then, once in orbit, released by simply activating an electrical signal.

This research project is being carried out as part of the European scientific project known as Horizon 2020-call-1 (Space); it has been approved by the European Commission, led by ARQUIMEA and includes the participation of firms and research centers from several European countries. The aim is to develop and rate various products based on SMARQ® technology to test them in International Space Station, which will in turn make this the first demonstration of this technology carried out in flight. A number of international clients are interested in modernizing their satellite platforms using this technology, according to sources within the company. “This flight mission is the final quality requirement that is needed for SMARQ® technology to come out of the lab, so it can be used with every guarantee by the world’s top satellite manufacturers,” they declare.

ARQUIMEA Ingeniería SL (ARQUIMEA Engineering, Inc.) is a technology company founded in 2005 by doctoral students in the UC3M Robotics Lab. It began its life as a business in the Business Incubator of UC3M’s Science Park. Since then it has generated a portfolio that includes fifteen patents, many of which involved the collaboration of the University’s researchers, who are considered an essential part of the company. In fact, the firm’s design center in Spain is located in the UC3M Science Park (the other is in Frankfurt, Germany); a key element of its work is carried out in these two centers: R+D+i. This is because the company’s vision is to develop technology as part of complex space programs and later transfer this technology to products that are not only used in space, but also in other sectors such as medicine, automation or defense. To this end, the firm is developing radiation resistant microelectronics, integrated circuits, HDRM activators, valves, sensors and other robotic technologies.