Is the human brain capable of identifying a fake smile?

Since Leonardo Da Vinci painted the Mona Lisa, much has been said about what lies behind her smile. Now, Spanish researchers have discovered how far this attention-grabbing expression confuses our emotion recognition and makes us perceive a face as happy, even if it is not. 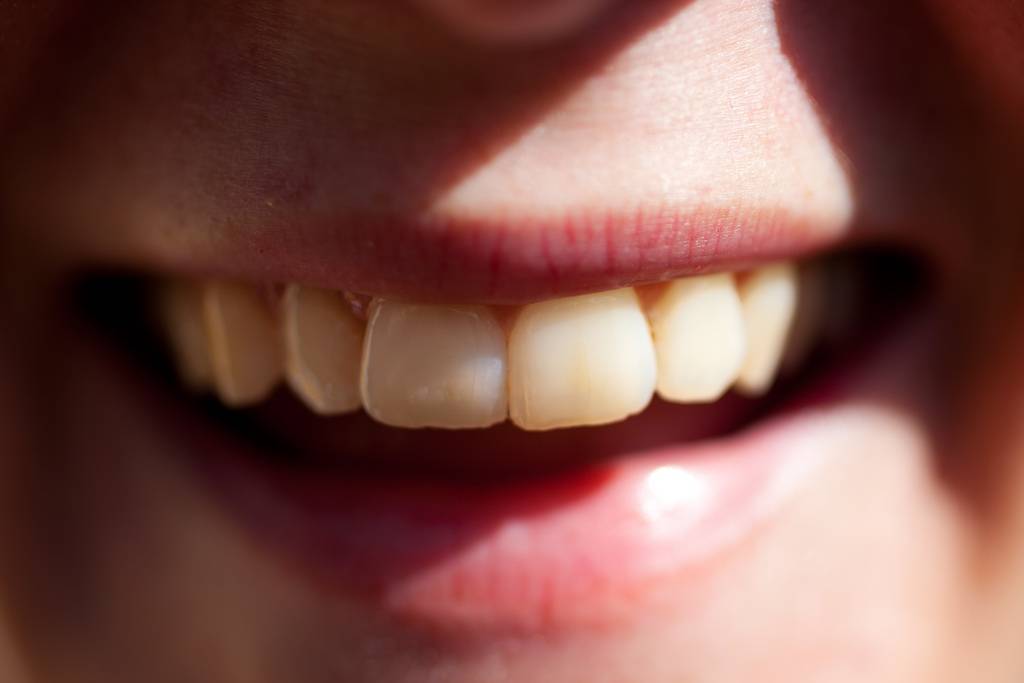 Smile dominates many of the initial stages of the brain processing of faces. / Håkan Dahlström

Human beings deduce others´ state of mind from their facial expressions. “Fear, anger, sadness, displeasure and surprise are quickly inferred in this way,” David Beltrán Guerrero, researcher at the University of La Laguna, explains to SINC. But some emotions are more difficult to perceive.

“There is a wide range of more ambiguous expressions, from which it is difficult to deduce the underlying emotional state. A typical example is the expression of happiness,” says Beltrán, who is part of a group of experts at the Canarian institution who have analyzed, in three scientific articles, the smile’s capacity to distort people’s innate deductive ability.

“The smile plays a key role in recognizing others´ happiness. But, as we know, we are not really happy every time we smile,” he adds. In some cases, a smile merely expresses politeness or affiliation. In others, it may even be a way of hiding negative feelings and incentives, such as dominance, sarcasm, nervousness or embarrassment.

The main objective was to discover how far the smile skews the recognition of ambiguous expressions, making us identify them with happiness even though they are accompanied by eyes which clearly express a different feeling.

The power of a smile

“The influence of the smile is highly dependent on the type of task given to participants and, therefore, on the type of activity we are involved in when we come across this type of expression,” Beltrán notes.

On the other hand, when the task involves categorizing expressions, that is recognizing if they are happy, sad or any other emotion, the influence of the smile weakens, although it is still important, since 40% of the time, participants identify ambiguous expressions as genuinely happy.

A stimulus which is difficult to assess

According to the authors, the reason why a smile sometimes leads to the incorrect categorization of an expression is related to its high visual “salience”– its attention-grabbing capacity – and its almost exclusive association with the emotional state of happiness.

In a recent study, it was found that the smile dominates many of the initial stages of the brain processing of faces, to the extent that it prompts similar electrical activity in the brain for genuinely happy expressions and ambiguous expressions with smiles and non-happy eyes.

By measuring eye movements, it was observed that an ambiguous expression is confused and categorized as happy if the first gaze falls on the area of the smiling mouth, rather than the area of the eyes.

However, curiously the influence of the smile in these assessments is not the same for everyone. “Another study showed that people with social anxiety tend to confuse ambiguous expressions with genuinely happy expressions less frequently,” Beltrán concludes. 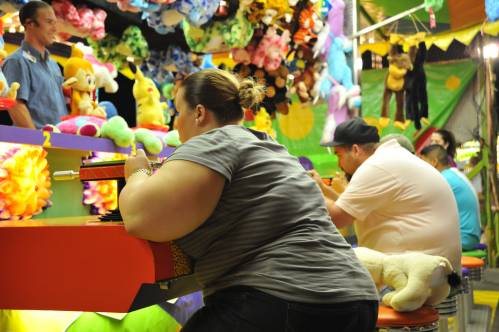 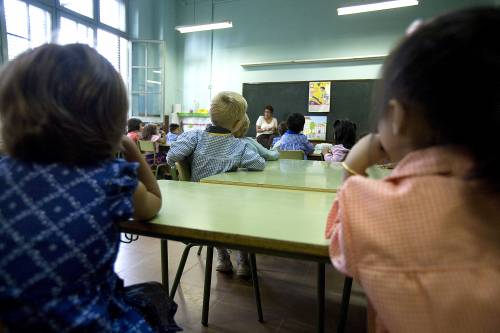 Children's impulsive behaviour is related to their brain connectivity
SINC