Petrel fledglings leave the nest after dark, but these marine birds’ maiden flights towards the sea are hampered by city lights. Many collide or fall to the ground where they are in danger of being run over and vulnerable to predators. Now, a study has evaluated the impact of light pollution on three species of petrels on the Balearic Islands, including the Balearic shearwater, the most threatened sea bird in Europe, and concludes that between 30 and 47% of colonies are exposed to high levels of light pollution. 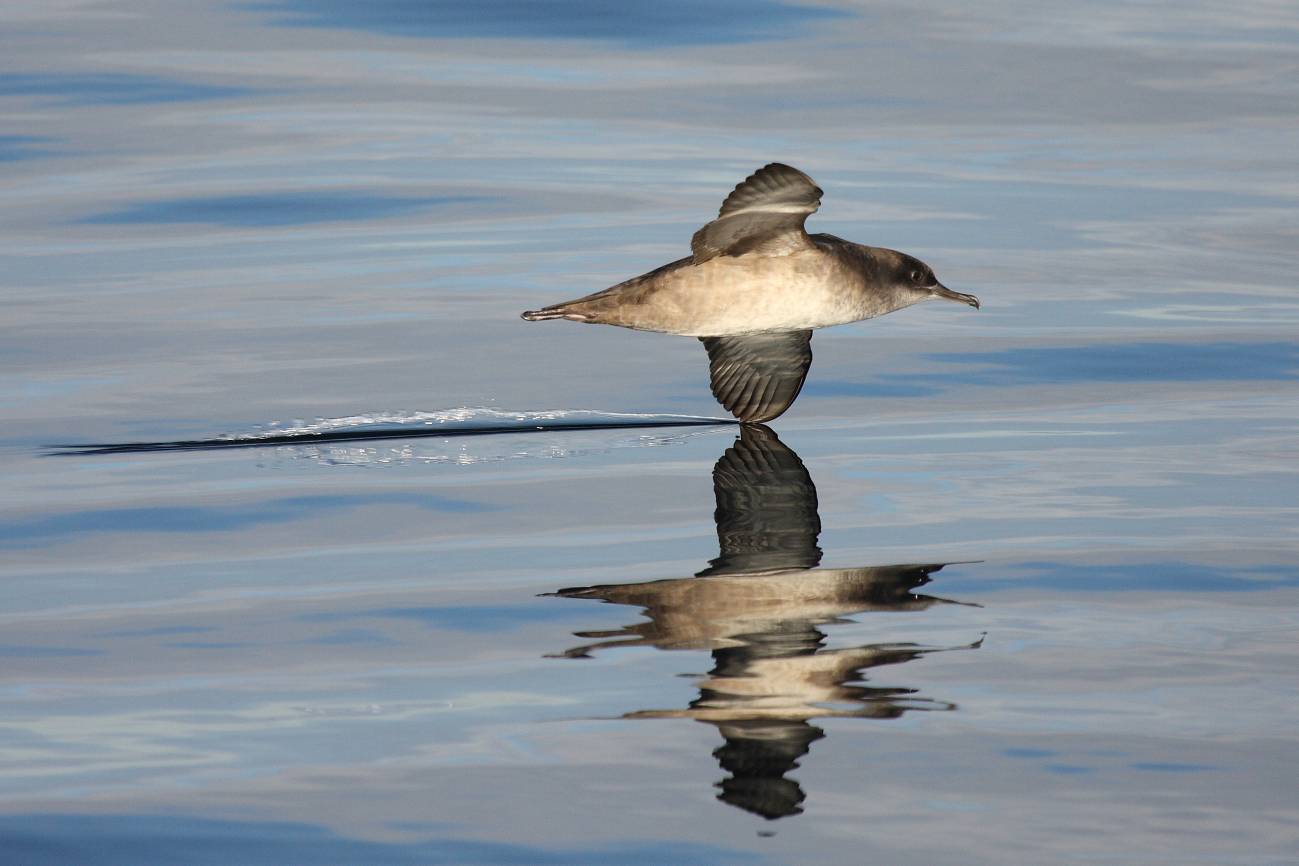 The Balearic shearwater is the most threatened sea bird in Europe. / Beneharo Rodríguez

This is not a new phenomenon. The dangers that fledglings of certain species of seabirds face when they emancipate themselves from their parents by launching themselves towards the sea at night are caused by light pollution: collisions, being run over and greater vulnerability to predators when they fall to the ground.

The problem affects more than 40 species worldwide, some on the endangered species list such as the Balearic shearwater or Newell’s shearwater

Some archipelagos such as Hawaii, La Reunion, the Azores and the Canary Islands have borne witness to this threat for quite some time. In fact, the problem affects more than 40 species worldwide, some on the endangered species list such as the Balearic shearwater or Newell’s shearwater (native to Hawaii).

“During some of the breeding seasons in all of these areas more than 2,000 birds are recorded to have been grounded in only 20 days (duration of the emancipation period)”, Airam Rodríguez tells SINC. Rodríguez is a researcher at the department of Evolutionary Ecology at the Doñana Biological Station (CSIC) and lead author of a study analysing the data from three rescue centres on Mallorca, Menorca and Ibiza between 1999 and 2013.

The study, published in the Journal of Ornithology, evaluates the effect of outdoor lighting of city roads, cars, streets and sports facilities on three species of petrels which breed on the Balearic archipelago and are under threat: the Balearic shearwater (Puffinus mauretanicus), Scopoli’s shearwater (Calonectris diomedea) and the European storm-petrel (Hydrobates pelagicus). 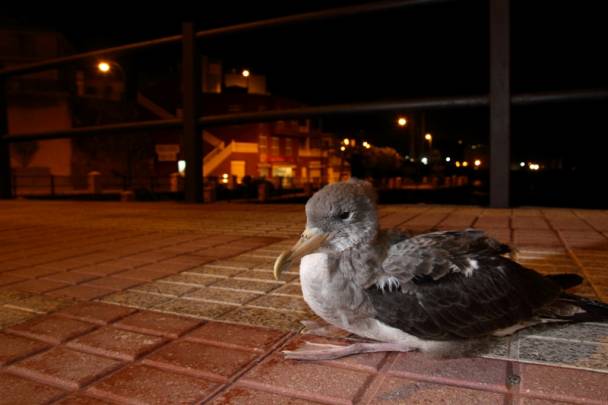 The calculations (from 304 birds rescued at an average distance of 4,833 metres from their nearest colonies) demonstrate that at least 1% of the fledglings produced each year by the population are found on the ground due to light pollution. “This impact is very low compared to that reported for other species on other archipelagos,” comments Rodríguez, although he highlights that the Balearic shearwater is the most affected of the three species.

"A swift rescue is crucial for the future survival of the grounded birds,” says researcher Airam Rodríguez.

According to the researchers, the low percentage can be due to two factors: the distribution of the colonies (mainly located in areas close to the coast, cliffs or islets); and the absence of awareness-raising and rescue campaigns involving the public on the Balearic Islands. “In the Canary Islands, for example, these actions have been running since 1990 and in Hawaii since 1978,” observes the scientist.

“In reality, the swiftness with which the grounded birds are rescued is crucial for their future survival,” confirms the expert. The study details that 26 of the 304 grounded birds died over 15-year period on the Balearic Islands as a result of light pollution.

Although the number of grounded birds does not seem alarming, the team considers it a priority to make efforts to reduce levels of light pollution to the lowest possible. Bearing in mind that these are endangered species, the scientists recommend establishing rescue campaigns specifically for the emancipation periods, particularly in the case of the Balearic shearwater. “This would avoid an additional cause of mortality for these endangered seabirds,” concludes Rodríguez.