Until a few months ago different scientific articles, including those published in ‘Nature’, dated the disappearance of the Neanderthals (Homo neanderthalensis) from Europe at around 40,000 years ago. However, a new study shows that these hominids could have disappeared before then in the Iberian Peninsula, closer to 45,000 years ago. 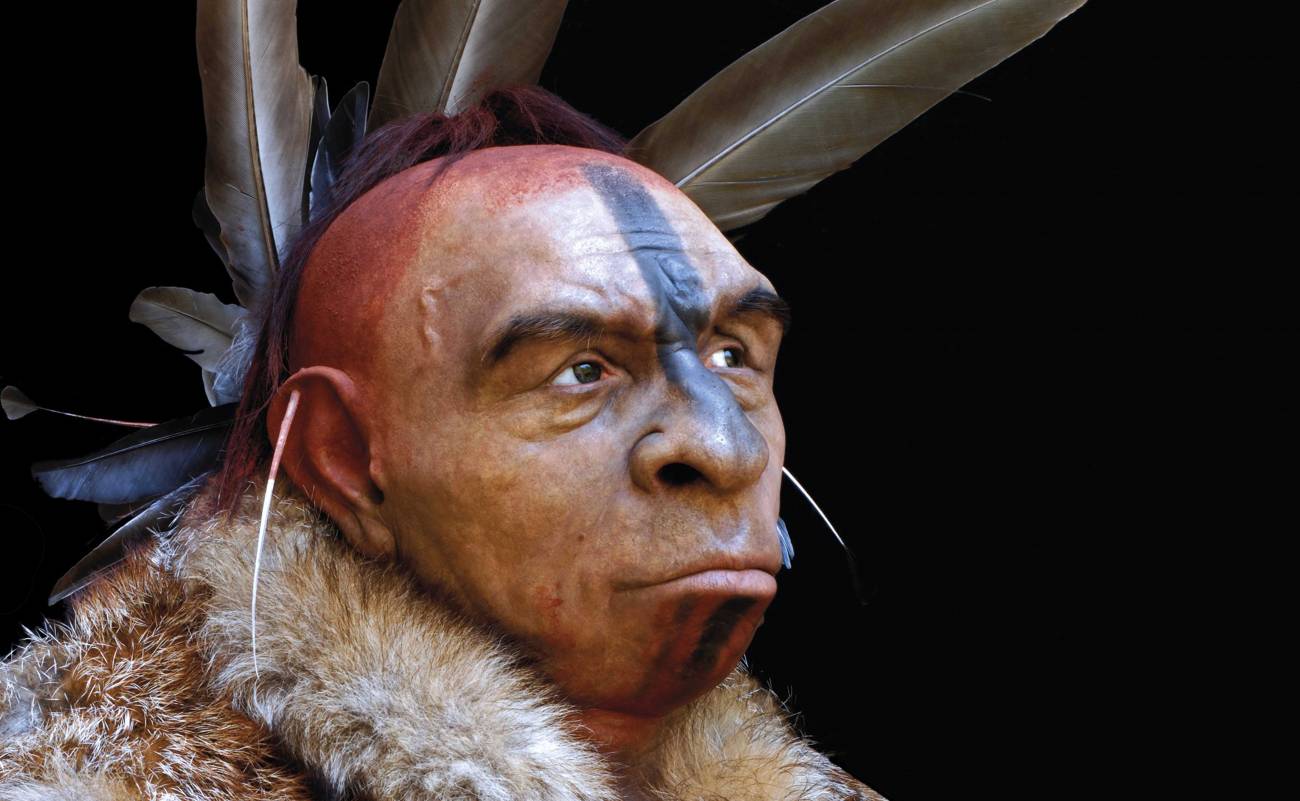 A scientific article published in ‘Nature’ in August 2014 revealed that the European Neanderthals could have disappeared between 41,000 and 39,000 years ago, according to the fossil remains found at sites located from the Black Sea in Russia to the Atlantic coastline of Spain.

However, in the Iberian Peninsula the Neanderthals may have disappeared 45,000 years ago. This is what has now been revealed by data found at the El Salt site in the Valencian Community (Spain).

“Both conclusions are complementary and not contradictory,” confirms Bertila Galván, lead author of the study published in the ‘Journal of Human Evolution’ and researcher at the Training and Research Unit of Prehistory, Archaeology and Ancient History at the University of La Laguna (ULL) (Tenerife, Spain).

Until now, there was no direct dating in Spain on the Neanderthal human remains which produced recent dates

Until now, there was no direct dating in Spain on the Neanderthal human remains which produced recent dates. “The few that provided dates before 43,000 and 45,000 years ago in all cases,” points out Galván, who says that there are more contextual datings. “Those which offer recent dates are usually labelled as dubious or have very small amounts of lithic material that can tell us little,” he observes.

The study in Nature proposes that the point of departure was 40,000 years as “there is almost no evidence of these human groups in the Eurasian region,” but it also recognises that the process of disappearance is “complex and manifests itself in a regionalised manner with peculiarities in the different places,” adds Galván, who also worked on the ‘Nature’ research.

In this context, the new study questions the existence of the Neanderthals in the Iberian Peninsula later than 43,000 years ago. In doing so the team of scientists provided data that referred specifically to the final occupations in El Salt, “a very robust archaeological context” in terms of the reliability of the remains, says the scientist.

The new timeline for the disappearance of the Neanderthals (which also includes “solid and evidence-based” information from other sites in the territory) allows for a regional reading, limited to the Iberian Peninsula; and which coincides with the remains found at other Spanish sites. “These new dates indicate a possible disappearance of the regional Neanderthal populations around 45,000 years ago,” indicates the study’s research team.

The gradual demise of the Iberian Neanderthals

The ample record of lithic objects and remains of fauna (mainly goats, horses and deer), as well as the extensive stratigraphic sequence of El Salt have allowed the disappearance of the Neanderthals to be dated at a site that covers their last 30,000 years of existence.

Together with this new dating is the discovery of six teeth that probably belonged to a young Homo neanderthalensis adult and that “could represent an individual of one of the last groups of Neanderthals which occupied the site and possibly the region,” say the scientists.

Analysis with high resolution techniques, which combined palaeoenvironmental and archaeological data, point to “a progressive weakening of the population, or rather, not towards an abrupt end, but a gradual one, which must have been drawn out over several millennia, during which the human groups dwindled in number,” as Cristo Hernández, another of the study’s authors and researcher at ULL, told SINC.

This gradual disappearance coincided with a change in the climate creating colder and more arid environmental conditions, “which must have had an effect on the lives of these diminishing populations,” adds Hernández. The anatomically modern humans had no role in this disappearance, unlike “the significant worsening of the climate, given that their presence in these lands was much later,” reveals the researcher.

The new dating establishes depopulation in this region between the last Neanderthals and the first anatomically modern humans. This fact has been archaeologically proven in a sedimentary hiatus that was found not only in El Salt, “but also in other sites on the Iberian Peninsula,” conclude the researchers.