New wheat crops as an alternative to a gluten-free diet

Wheat, one of the most widely consumed grains in the world, contains gluten, a mixture of proteins that can be toxic for people with coeliac disease. A new study that analysed the toxic components of these proteins in various varieties of wheat makes the first step forward towards developing wheat-based products that are safe for coeliacs. 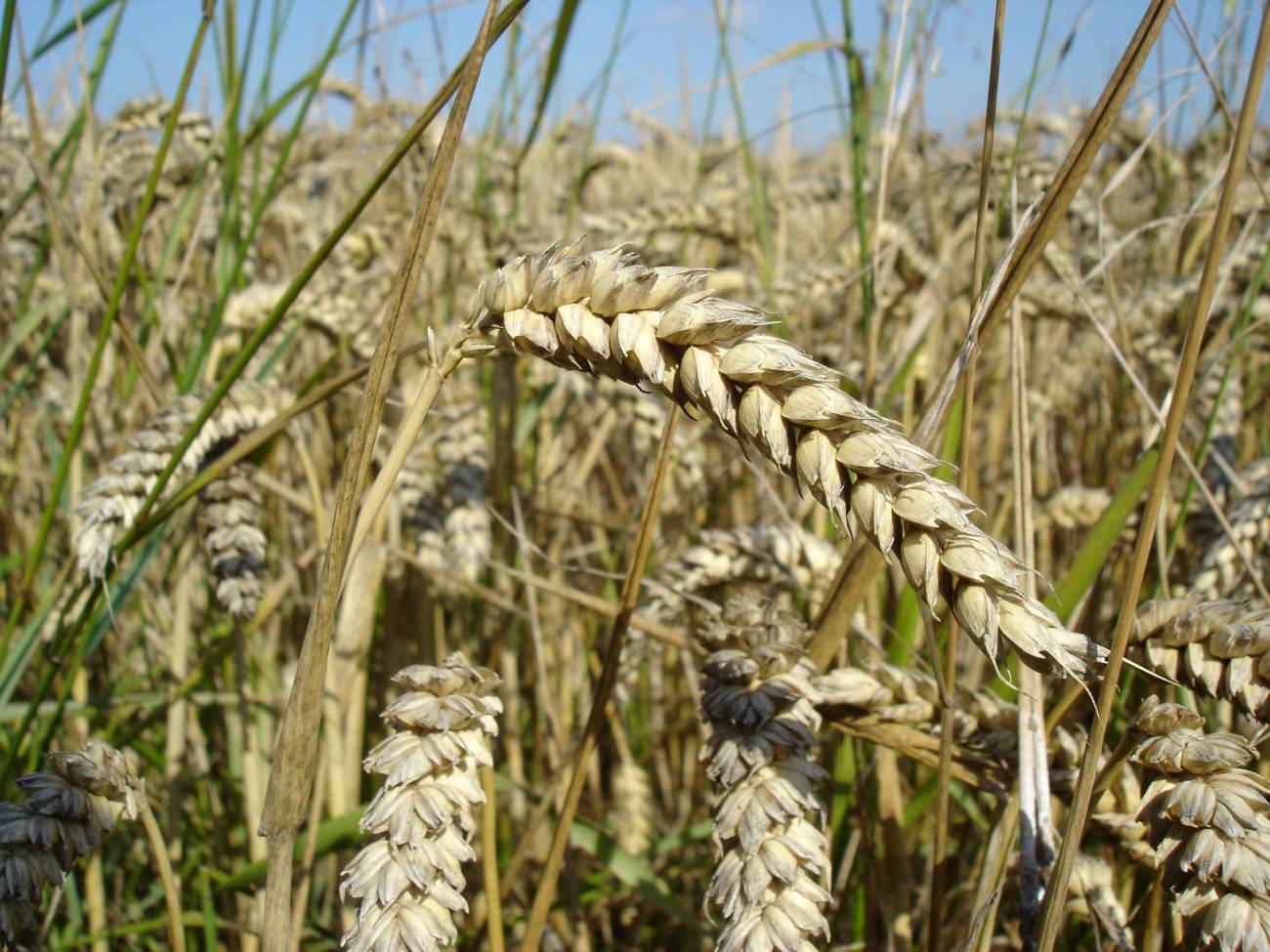 Wheat, one of the most widely consumed grains in the world, contains gluten, a mixture of proteins that can be toxic for people with coeliac disease. / Wikipedia

Bread, biscuits, pasta and patisserie products in general are the main foods made using wheat, and they are not recommended for coeliacs. Patients who consumed a mixture of proteins containing this grain – gluten – experience an immune response in their bodies.

Coeliac disease, one of the most common autoimmune diseases, causes atrophy in the villus of the intestinal mucosa, which leads not only to poor nutrient absorption but also malnutrition, diarrhoea, stunted growth, anaemia and fatigue. Currently, the only treatment is a strict gluten-free diet for life.

In recent years research that seeks to understand the relationship between the proteins of wheat gluten and the reaction it produces in coeliacs has been promoted. One of the hypotheses, with no clear scientific basis, was that modern wheat production practices that aim to improve the viscoelasticity of bread dough had contributed to increasing the prevalence of coeliac disease since the late 20th century.

However, a new study published in the journal ‘Food Chemistry’ demonstrates that even the oldest varieties of wheat, which have not been subject to alteration, can present toxicity through some components of gluten, called epitopes, that are responsible for the autoimmune response in coeliac patients.

In search of the elements that make gluten toxic

For this purpose, they focused on some of the proteins in gluten, gliadins. The other proteins in gluten, glutenins, are the main causes of the strength of the mass of flour and what lend it its viscoelasticity. This characteristic, which has a clear genetic component, makes some varieties of wheat more suitable for producing bread, while others are used for patisserie products.

As Marta Rodríguez-Quijano, a researcher at the Technical University of Madrid and one of the writers behind the study, tells SINC: “Out of the proteins in gluten, gliadins have the greatest clinical effect against the innate and adaptive immune responses that lead to coeliac disease.” However, there are various kinds of gliadins in every variety of wheat. 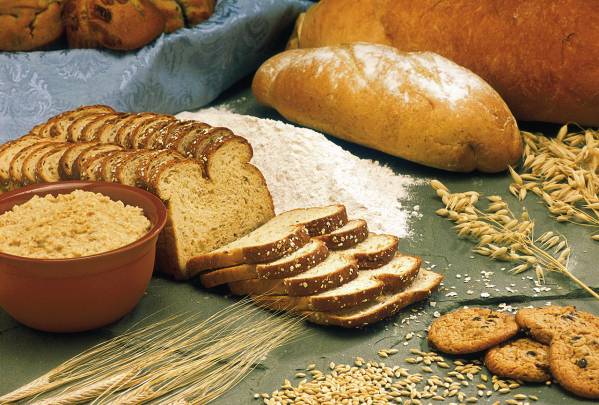 Gluteins are the main causes of the strength of the mass of flour and what lend it its viscoelasticity. / Wikipedia

The scientists assessed the presence of T-lymphocytes – a type of cell in the immune system – related to coeliac disease in the various kinds of wheat thanks to an antibody capable of recognising toxic epitopes or antigenic determinants.

“The results show that the different varieties of wheat produce considerably different immune responses depending on the T-cells analysed. Some varieties of this grain, such as the French ‘Pernel’ T. aestivum ssp. vulgare L., have low toxic epitope content,” explains Rodríguez-Quijano.

Towards safe products for coeliacs

The research reveals the potential of production practices to develop wheat products that are safe for coeliacs. “Genetic diversity makes it difficult to obtain a variety of wheat with no toxicity while maintaining the viscoelastic properties of gluten. For this reason, learning about the different varieties would enable production techniques to be developed to achieve this,” the expert says.

The project is a first step towards these technologies based, for example, on selective modification of the glutamine residue present in the toxic components. In coeliac disease, identifying the quantity and distribution of toxic epitopes is the key.

“We hope this study enables products to be developed that are safe for coeliacs with detoxification processes that combat the poor nutritional and technological characteristics of gluten-free products and thereby contribute to improving patients’ quality of life,” concludes Rodríguez-Quijano.