Northern Portugal transfers some of its ozone to Galicia

In summer, levels of ozone (O3) in the atmosphere frequently rise. In Galicia, due to human emissions and high levels of vegetation, summer episodes of high concentrations of ozone affecting air quality have also been recorded. An atmosphere modelling system applied to the northwest of the Iberian Peninsula by researchers at the University of Aveiro (Portugal) and the University of Santiago de Compostela (Spain) has detected ozone transfer from northern Portugal to Galicia. 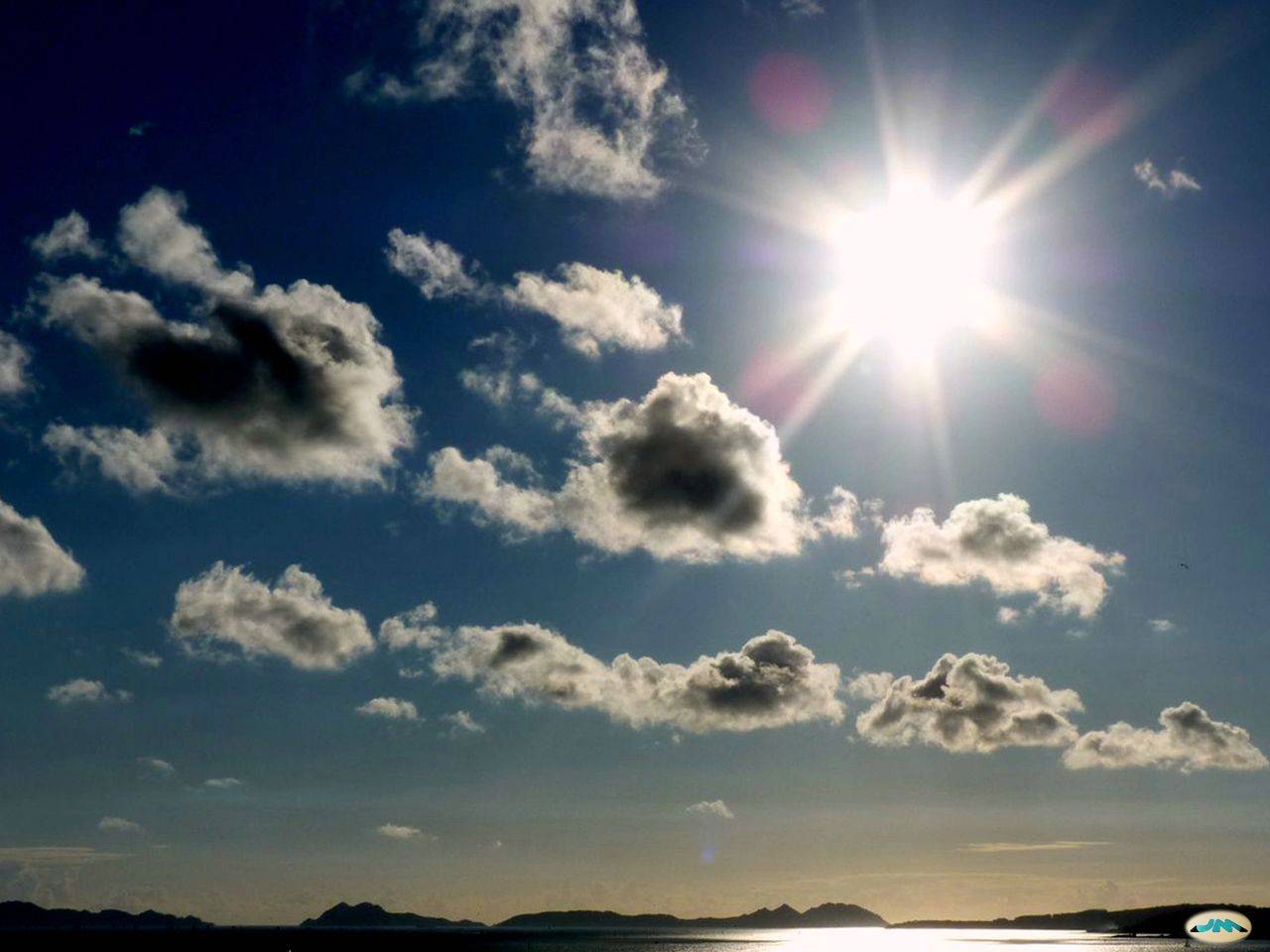 Researchers from the University of Aveiro (Portugal) and the University of Santiago de Compostela (Galicia, Spain) have designed a system for calculating atmospheric pollution based on WRF-CHIMERE models to simulate air polluted by ozone (O3), which occurs simultaneously in Galicia and northern Portugal in the summer period. The aim of the study is to find out how much of this pollution comes from local emission sources and how much is due to cross-border influence.

As José Antonio Souto Gonzalez, co-author of the study published by the journal ‘Environmental Science and Pollution Research’, informs SINC: “In northern Portugal episodes of tropospheric ozone have been detected with higher intensity than in Galicia, so we have collaborated with the University of Aveiro to research possible synergies between ozone levels in Galicia and in northern Portugal.”

The research presented in this article originates in a previous study on episodes of increased tropospheric ozone in the northwest of the Iberian Peninsula from 2001 to 2007. A total of 42 episodes were analysed.

“By joining these data with a wealth of experience in weather and air quality models, one of the results is that some of the tropospheric ozone detected in Galicia is of transboundary origin,” according to the researcher. This increase caused by influence from the pollution of a neighbouring country is very variable and dependent upon weather conditions on the surface and in the air.

"The air quality management should not be limited to political borders"

Of a total 42 episodes, the researchers chose that of August 2007, which began to develop on urban and industrialised areas of the coast of northern Portugal and Galicia due to local emissions. It reached its peaks in inland areas because of the breeze from the west sea which reflects coastal pollution onto land and which intensified as a result of the prevailing north-north-west wind.

“These episodes are an example of the magnitude of transboundary transport of atmospheric pollution, specifically the photochemical pollution produced across these two regions each year,” Souto adds.

To the researchers, the results imply that air quality management should not be limited to political borders and both countries should join forces in their efforts to reduce this kind of pollution. 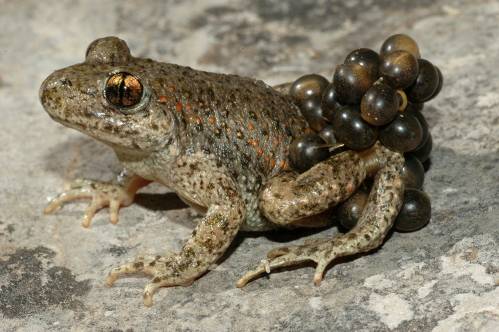 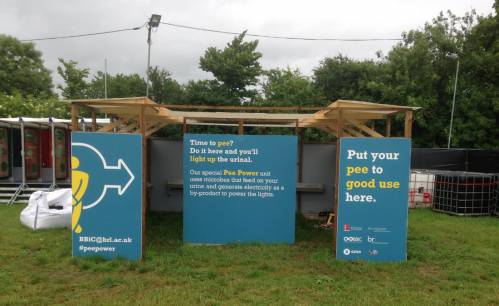