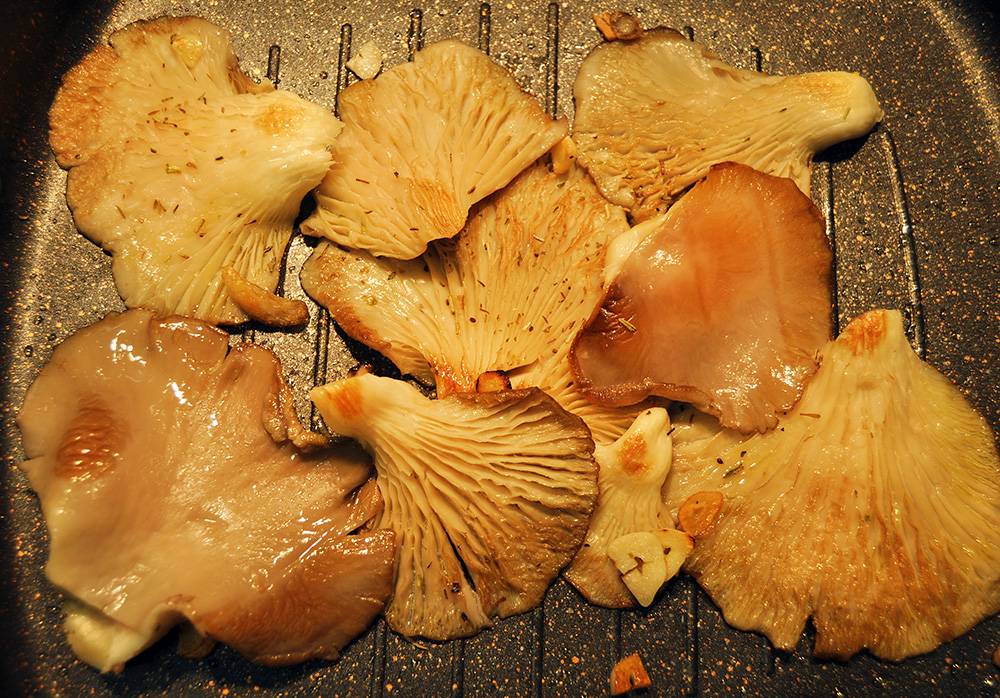 Mushrooms are considered valuable health foods, since they have a significant amount of dietary fiber and are poor in calories and fat. Moreover, they have a good protein content (20–30% of dry matter) which includes most of the essential amino acids; also provide a nutritionally significant content of vitamins (B1, B2, B12, C, D and E) and trace minerals such as zinc or selenium. Mushrooms are also an important source of biologically active compounds with potential medicinal value such as betaglucans.

The most mushrooms are commonly cooked before being consumed. Scientists from Mushroom Technological Research Center of La Rioja (CTICH) aimed to evaluate the influence of different cooking methods (boiling, microwaving, grilling and frying) on proximate composition, betaglucans content and antioxidant activity of four cultivated mushrooms species.

The study was conducted on the most widely consumed mushrooms worldwide: Agaricus bisporus (white button mushroom), Lentinula edodes (shiitake), Pleurotus ostreatus (oyster mushroom) and Pleurotus eryngii (king oyster mushroom). They were harvested from the cultivation rooms at CTICH facilities. After the cooking process, raw and cooked mushrooms were then freeze-dried, and the proximate composition and the antioxidant activity were analyzed. 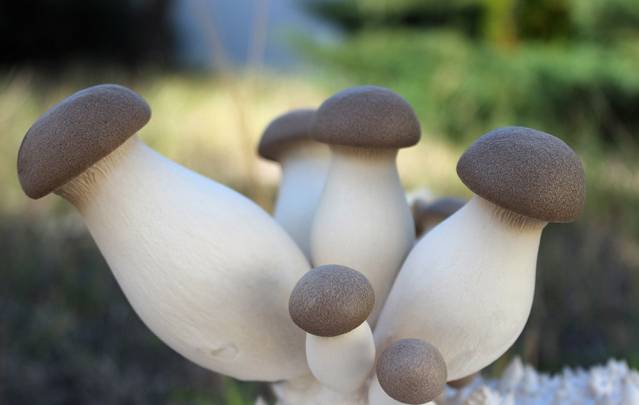 The results of this study, published in the International Journal of Food Sciences and Nutrition, revealed that frying induced more severe losses in protein, ash, and carbohydrates content but increased the fat and energy. Boiling improved the total glucans content by enhancing the betaglucans fraction. A significant decrease was detected in the antioxidant activity especially after boiling and frying, while grilled and microwaved mushrooms reached higher values of antioxidant activity.

“Frying and boiling treatments produced more severe losses in proteins and antioxidants compounds, probably due to the leaching of soluble substances in the water or in the oil, which may significantly influence the nutritional value of the final product” says Irene Roncero, one of the authors of the paper.

The advantages of grilling or microwave cooking

“When mushrooms were cooked by microwave or grill, the content of polyphenol and antioxidant activity increased significantly, and there are no significant losses in nutritional value of the cooked mushrooms” says Roncero.

The researcher clarifies that adding a little oil portion while grilling mushrooms is not a problem. “This minimal amount will not cause nutrient loses by leaching; in fact, the antioxidant capacity can be even improved. Moreover, if olive oil is used, the fatty acid profile of the final preparation is enhanced with barely increase in the calorie content.”

Roncero underlines that the cooking technique clearly influences the nutritional value and the antioxidant activity of mushrooms so that “the adequate selection of the culinary method is a key factor to preserve the nutritional profile of this highly consumed food.”

In this study the CTICH collaborated with the Estacion Experimental del Zaidın (CSIC, Granada) to analyze the antioxidant activity of the raw and cooked mushrooms.