The children’s well-being is usually one of the biggest concerns when a couple gets a divorce. Scientists at the universities of Santiago de Compostela and Vigo have carried out a study into how divorce affects the children’s health, finding increased risk of genitourinary, gastrointestinal, dermatological and neurological issues. 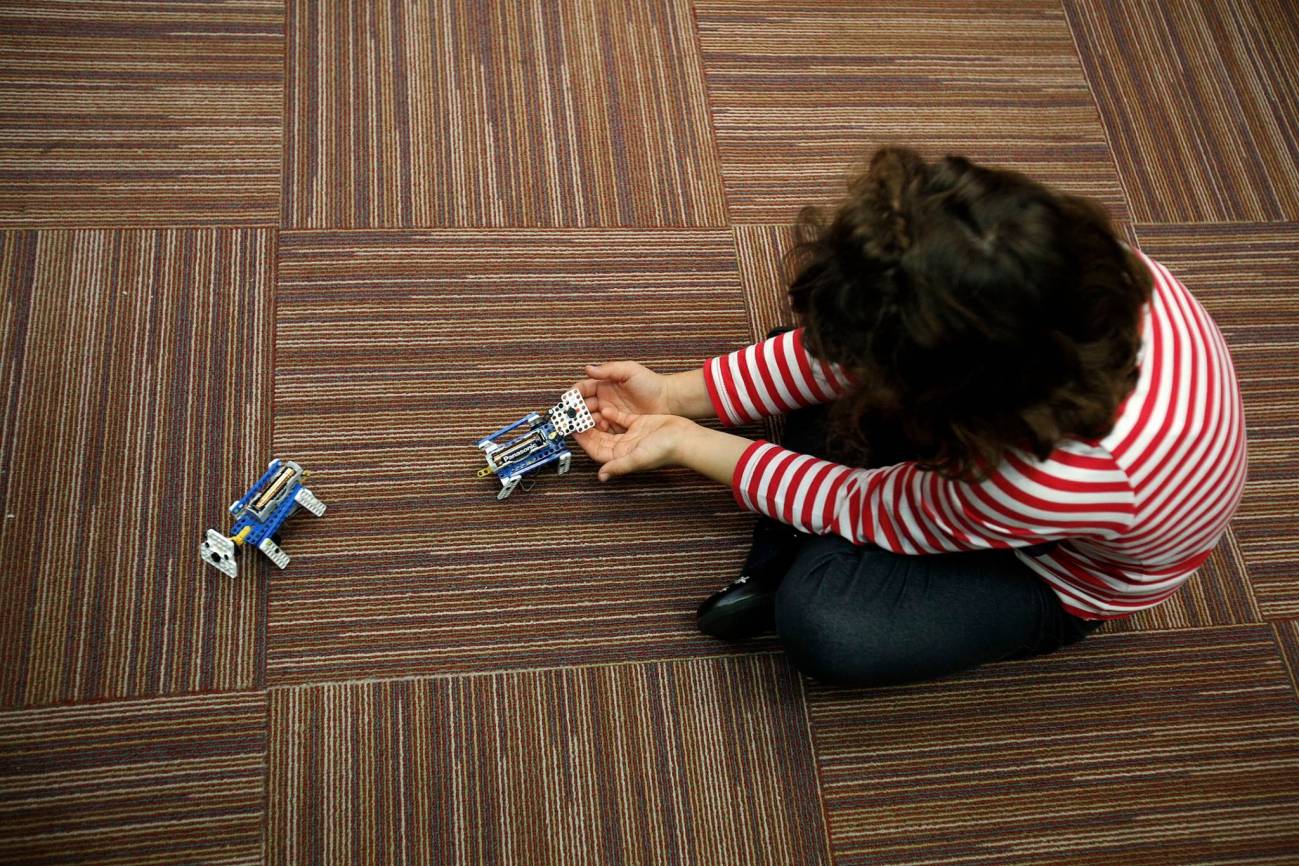 The experts designed a cross-sectional study of families where the parents were together or divorced, with the participation of 467 boys, girls and teenagers aged between two and 18 / Olmo Calvo (SINC)

A couple splitting up is a psychosocial stressor. Divorce can have a significant impact on the physical and psycho-emotional health of all members of a family: both the parents and the children. Other relatives are also sometimes affected.

A team of researchers from the universities of Santiago de Compostela and Vigo have evaluated children’s risk of experiencing health problems related to exposure to their parents’ separation.

“It is not the break-up in itself that has negative effects on the children’s health, but improper handling of the situation by the parents. This is indicated in the scientific literature and validated by our data,” SINC was told by María Dolores Seijo Martínez, a researcher at the University of Santiago de Compostela (USC) and co-author of the paper.

“It is not the break-up in itself that has negative effects on the children’s health, but improper handling of the situation by the parents"

The experts designed a cross-sectional study of families where the parents were together or divorced, with the participation of 467 boys, girls and teenagers aged between two and 18.

The scientists found that the children of separated parents are approximately twice as likely to develop gastrointestinal, genitourinary, dermatological or neurological issues than children living in nuclear families.

The researchers did not find exposure to divorce to be linked to the development of respiratory, cardiovascular or musculo-skeletal issues, allergies, or hearing and sight problems.

The majority of authors believe that physical, psycho-emotional and behavioural issues are linked mainly to inadequate management of the break-up. High levels of conflict, a lack of co-parenting or violence within the family increase the risk involved in divorce and its impact on child adjustment.

“Poor handling involves very high levels of interparental conflict, which makes it very difficult to maintain a good relationship. If children are exposed to these family situations for prolonged periods, they often experience toxic stress,” says the USC researcher.

In Seijo Martínez’s opinion, this causes an intense, prolonged activation of the body’s stress responses, which are the main cause of these physical effects.

With respect to this, a 2012 study from the American Academy of Pediatrics suggests that adversity alone does not predict maladjustment and maladaptive health patterns in children, but that an absence of good relationships offering protection and support and favouring the children’s adjustment and adaptation.

“We need to support families in order to reduce these consequences. Professionals in direct contact with children, such as primary care workers or school staff, have a very important role in reducing toxic stress, as they are in a position to design and implement new interventions oriented towards protection and prevention,” Seijo Martínez concludes.

In countries like the United States and Canada it is very common to find separation education and support programmes, particularly those implemented by family courts. In some cases, all parents are required to attend these when they file for divorce, separation custody of the children or to demand visiting rights.

“In 2002 a pioneering programme was launched in Galicia, at the University of Santiago de Compostela. The ‘Parental breakdown, not family breakdown’ (Ruptura de pareja, no de familia) programme was supported by local government until 2015, and is now run by volunteers,” explains María Dolores Seijo Martínez.

Any couple interested in participating in the IRPES project can attend the programme, located on the university’s southern campus.