Physical activity does not protect against in situ breast cancer

Non-invasive or in situ breast cancer is characterised by the fact that it does not invade or does not multiply in other cells and unlike invasive breast cancer, it is not benefited by physical exercise. The experts suggest that exercise would only have protective effects once the tumour starts to invade the breast tissue. 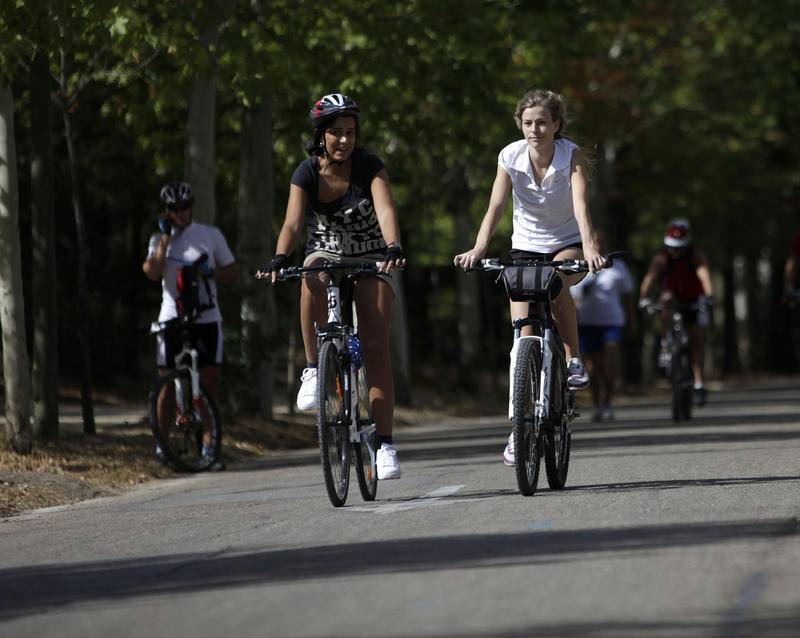 A European study published in the ‘Cancer Epidemiology, Biomarkers & Prevention’ journal has analysed the association between physical activities and in situ or non-invasive breast cancer, or, in other words, cancer that has not yet invaded cells within or outside of the breast.

Headed by researchers from ten European countries including Spain, the work carried out under the framework of the European Prospective Investigation into Cancer and Nutrition (EPIC) concludes that physical activity has no relation with the risk of developing this type of non-invasive cancer.

After more than eleven years following a European cohort of 283,927 women, 1,059 of whom had in situ cancer, the authors also found no association depending on exercise type.

In addition, the results did not vary between women of pre- and post-menopausal age or between obese and non-obese women. The same does not occur in the case of invasive cancer, where epidemiological studies have demonstrated that this factor is associated with a lesser risk.

“The aetiology (cause) of in situ breast cancer could be different to that of invasive breast cancer, or rather physical activity has a protective effect only in later stages of the carcinogenesis process. This would explain why no association has been found in non-invasive breast cancer,” upholds María José Sánchez Pérez, Director of the Granada Cancer Registry and one of the authors of the study.

An in situ ductal carcinoma of the breast is the most frequent form of non-invasive breast cancer in women and is a risk factor or precursor for the development of invasive breast cancer. Therefore, the association between physical activity and this cancer would indicate that exercise could act as a protective factor in the early stages of the carcinogenesis process. However, it has been found that this is not the case.

A previous study carried out on the same cohort investigated the association between physical activity and the risk of developing invasive breast cancer. It was discovered that physically active menopausal women have a 14% less chance of developing this cancer compared to their sedimentary menopausal counterparts.

The results revealed that moderate to intense physical activity in general decreases the risk of developing breast cancer by 8% and 14% respectively. This effect was similar for recreational physical activity and domestic chores.

In fact, in the expert report published by the World Cancer Research Fund (WCRF) in 2007, as well as in its updated version in 2010, it was confirmed that there is enough evidence on the protective effects of physical activity but this evidence is somewhat more convincing in the case of menopausal women.

One of the most frequent of tumours

Breast cancer continues to be the most frequent of cancers amongst women living in developed countries. Despite experiencing a decrease over the last decade, its incidence still remains high due to the lifestyle of the population: reproduction patterns, diet, sedentary lifestyle, etc.

At present primary prevention constitutes the main approach in the attempt to reduce the incidence of this cancer. “Thanks to sufficient evidence, the risk factors associated with breast cancer are obesity in menopausal women and alcohol consumption, whereas physical activity and breastfeeding provide protection against the development of this cancer,” concludes Sánchez.