Radiography of drought periods in Spain from the last 318 years

The Mediterranean Basin has been witness to increased droughts for at least five decades, but has this always been the case? A team from the University of Zaragoza has been successful in reconstructing, for the first time, the droughts from 1694 to 2012 based on the precipitation index and the study of tree growth rings. According to the study, the twelve months leading up to July 2012 were the driest. 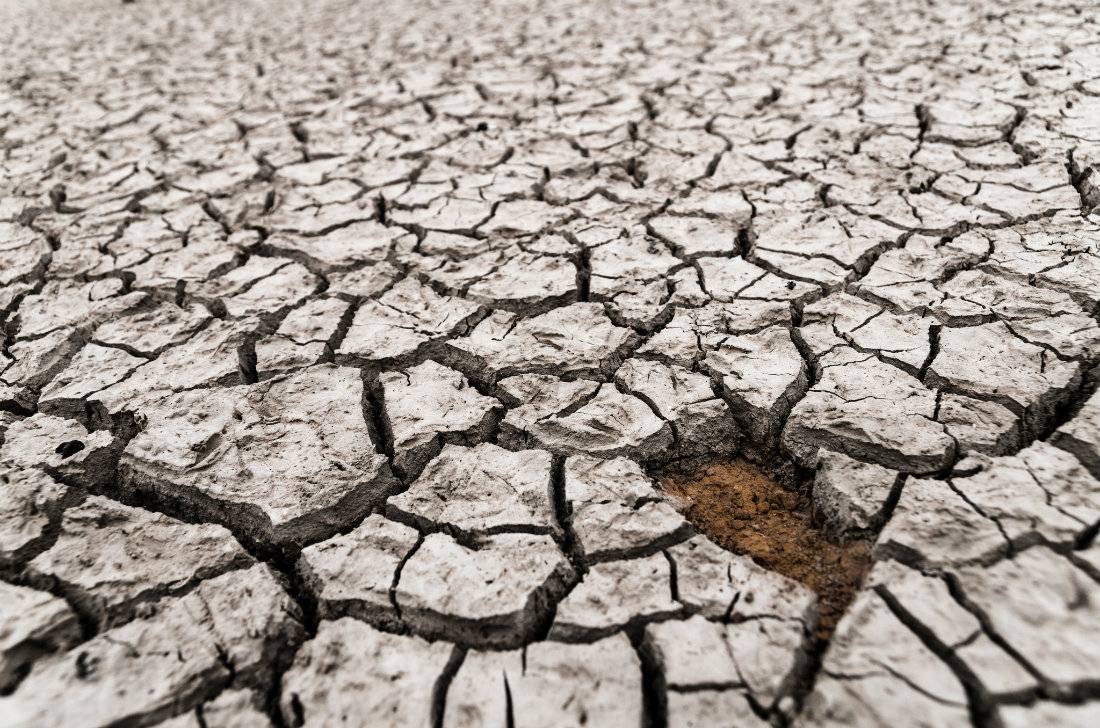 In the Mediterranean Basin, droughts are a recurring phenomenon that negatively impacts society, economic activities and natural systems. / Jesús Alenda

In the Mediterranean Basin, droughts are a recurring phenomenon that negatively impacts society, economic activities and natural systems. No one seems to doubt the fact that temperatures all over the world have risen in recent decades. However, this trend does not appear to be perceived as clearly when it comes to precipitation (for which data from 1950 onwards is available).

Thus, up until now, the study on the recurrence and severity of droughts in Spain has been based on information from weather stations, with sufficient data only as of the mid-twentieth century.

To test the evolution of the droughts, scientists from the Department of Geography at the University of Zaragoza utilised indirect information, such as the study of tree growth rings, to reconstruct the climate of the Iberian Range as far back as 1694 and to analyse dry periods using the Standardised Precipitation Index (SPI).

The researchers collected 336 samples and 45,648 growth rings from five different species (P. sylvestris, P. uncinata, P. nigra, P. halepensis, and Pinus pinaster) from 21 locations in the province of Teruel, in the east of the Iberian Peninsula, at an average altitude of 1,600 metres.

The results, published in the ‘International Journal of Biometeorology’, made it possible to evaluate droughts from the last three centuries; they reveal that the twelve months leading up to July 2012 were the driest over the entire period studied. “We have been able to successfully identify seven especially dry periods and five wet periods since the end of the 17th century”, says Ernesto Tejedor to Sinc, the main author of the study.

According to the researchers, in addition to these periods there have been 36 extremely dry years and 28 very wet years since the end of the 17th century. “Some of these dry years, such as 1725, 1741, 1803 and 1879, are also identified in other drought reconstructions in Romania and Turkey, thus demonstrating the larger-scale coherence of the extreme deviations and their relationship with increasingly global atmospheric processes”, adds Tejedor. 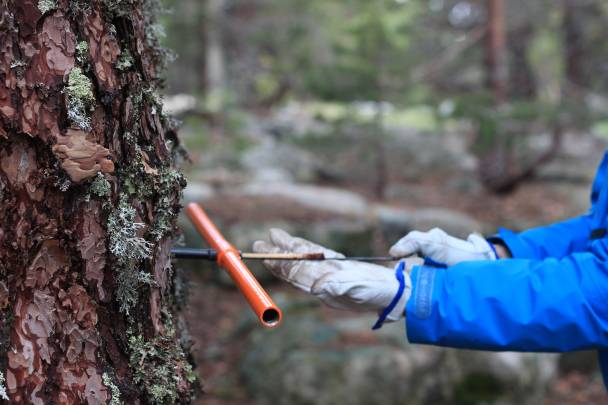 Many of these extreme events are associated with catastrophic historical and cultural changes from the last three centuries. In fact, 1725 is known as 'The year without a harvest' in Monegros. These events are reflected in historical documents as the ‘pro-pluvia’ rogations, “since the intense droughts led to bad harvests with serious consequences for society”, comments Tejedor.

The reconstruction of droughts using dendrochronology does not make it possible to directly predict extreme future events, although these reconstructions are indeed used to validate future climate change models. “What we are seeing from the 20th century, and what we have seen so far in the 21st, is an increase in the recurrence of extreme phenomena, including both wet and dry years”, stresses the researcher to Sinc.

For the expert, predictions for precipitation variability and trends are not yet reliable like those for temperature, as other factors which are still being studied also play a role.