Recreational fishing in the Mediterranean is more harmful than previously thought

A total of 10% of adults living in developed countries practice recreational fishing, which in the Mediterranean Sea represents around 10% of the total production of fisheries. Despite its importance, this fishing is not as controlled or studied as professional fishing. For the first time, a study examines this activity, whose effects are increasingly more similar to traditional fishing. For this reason, scientists demand greater control. 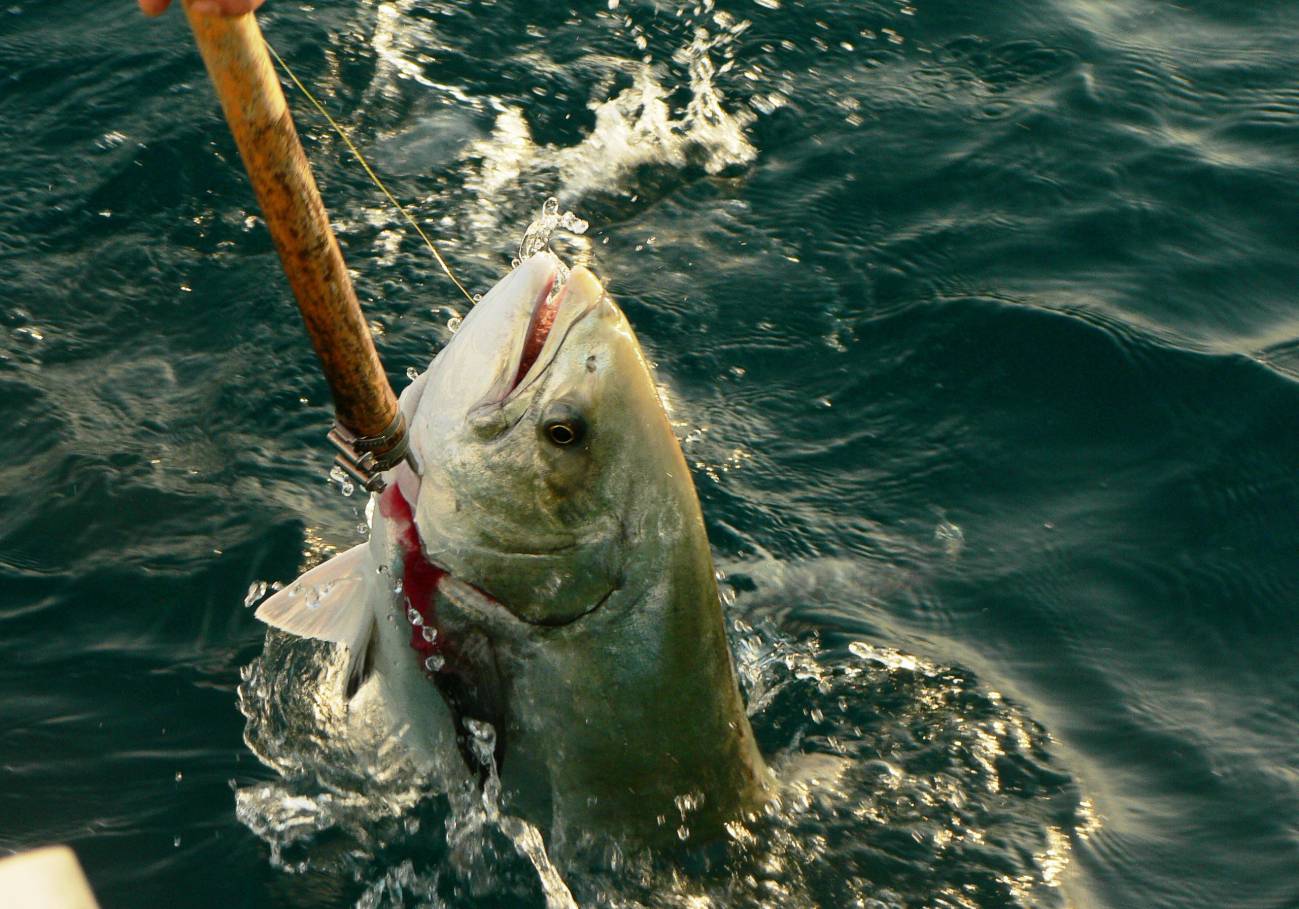 Recreational fishing is one of the most practised tourist activities in coastal areas worldwide, but it is in the Mediterranean where it is more pronounced. Its importance lies in that, in certain cases, the volume taken out by recreational fishing can be equal or even greater than that of coastal traditional fishing.

“Both types of fishing can have similar biological and ecological effects on fish populations and on marine ecosystems,” Toni Font, lead author of the study published in ‘Reviews in Fisheries Science & Aquaculture’ and researcher for the department of Environmental Sciences at Girona University reports to SINC.

The researchers analysed the results of 24 studies carried out in 15 marine areas in Spain (Tabarca and three areas of the Cap de Creus), France, Italy and Turkey and compared the different practices, such as the use of exotic bait and bottom fishing, as well as the environmental impact of the different types of recreational fishing: from a boat, from the shore and underwater.

The results confirmed that the sum of catches in recreational fishing in the Mediterranean regions represents between 10% and 50% of the total haul of small-scale fishing (excluding trawls and seines).

According to Font, as this practice involves a larger number of people, “it exerts considerable pressure on resources, especially in protected marine areas,” where more fishers are concentrated. In this way, the study has identified direct biological and indirect (ecological) impacts.

The main effect described by researchers is that in the Mediterranean, unlike other places in the world, the practice of catch and release (not resulting in fish death) is not “at all popular among fishers,” points out the researcher, who explains that the release of certain catches are usually linked to unwanted species or catches that are too small and considered discards.

Thus, the team of scientists demonstrated that an average of 46 species were caught and a total of 45 identified vulnerable species (included in international agreements on biodiversity protection, with slow growth, long life-spans or low reproductive potential) were among those captured by recreational fishing.

The practice of catch and release (not resulting in fish death) is not “at all popular among fishers,” points out the researcher

Fishing from a boat catches the greatest number of different species (up to 65), while underwater fishing is the most selective (up to 31). Both types of fishing also catch more in terms of weight compared to fishing from the shore. “Boat fishing also catches a greater number of vulnerable species,” Font points out.

The study also reveals the importance of other emerging ecological impacts (until now little dealt with or unknown to the Mediterranean), such as the use of exotic bait and the loss or dumping of fishing tackle.

“A total of 11 groups of fishing bait were detected, with potentially exotic polychaete and sipunculid worms being used and percentages above 80% in certain cases,” indicates the scientist.

For the researcher, this bait and even the organisms found in their packaging inherently bring a series of negative effects, such as the potential invasion of a new habitat. However, they can also transmit viruses “which affect wild fish populations,” he adds. On the other hand, the over-use of native organisms as bait can also affect populations.

On top of this there is the loss or dumping of fishing tackle at the bottom of the sea, either intentional or otherwise, by fishers which cause the lead, hooks and lines to accumulate. “Lead has toxic properties which can affect marine organisms and seabirds,” Font declares.

Fishing lines which contain plastic such as nylon can take up to 600 years to decompose, and during degradation become microparticles or microplastics. “They end up being ingested by a variety of marine fauna, with their intrinsically harmful effects, and fishing lines can also strangle some species and kill coral, sponges and gorgonians,” warns Font.

Given the threats that come with the evermore popular recreational fishing, researchers ask that in addition to effective monitoring and controls, a consistent state, regional and local regulatory framework be created.

“It is essential that specific regulations are established for protected and more vulnerable species, from minimum sizes, periodic bans, catch volume limits, to the use of exotic bait and certain harmful materials,” states the expert. Catch and release practices should also be promoted and “equally as important, efforts invested in environmental education for fishers to instil in them good practices that allow the sustainability of the marine resources and the activity itself,” they conclude.