A study developed by researchers of the Institute for Plant Molecular and Cell Biology (IBMCP), a joint center of the Universitat Politècnica de València and the Spanish National Research Council (CSIC), in collaboration with the Unit for Plant Genomics Research of Evry, France (URGV, in French) has discovered a new way of improving the longevity of plant seeds using genetic engineering. Plant Physiology magazine has published the research results.

This gene encodes a protein that regulates gene expression, producing a new mutant that gives the seed new properties

The key is the overexpression of the ATHB25 gene. This gene encodes a protein that regulates gene expression, producing a new mutant that gives the seed new properties. Researchers have proven that this mutant has more gibberellin -the hormone that promotes plant growth-, which means the seed coat is reinforced as well. “The seed coat is responsible for preventing oxygen from entering the seed; the increase in gibberellin strengthens it and this leads to a more durable and longer lasting seed,” explains Eduardo Bueso, researcher at the IBMCP (UPV-CSIC).

This mechanism is new, as tolerance to stresses such as aging has always been associated with another hormone, abscisic acid, which regulates defenses based on proteins and small protective molecules, instead of producing the growth of structures like gibberellin does.

The study has been made on the experimental model plant Arabidopsis thaliana, a species that presents great advantages for molecular biology research. Researchers of the IBMCP traced half a million seeds, related to one hundred thousand lines of Arabidopsis mutated by T-DNA insertion, using the natural system of Agrobacterium tumefaciens. “Finally, we analyzed four mutants in the study and we proved the impact on the seed longevity when the overexpression of the ATHB25 gene is introduced,” states Ramón Serrano, researcher at the IBMCP.

Researchers compared the longevity of genetically modified Arabidopsis seeds and seeds which were not modified. In order to do this, they preserved them for thirty months under specific conditions of room temperature and humidity. After thirty months, only 20% of the control plants germinated again, whereas almost the all of the modified plants (90%) began the germination process again.

Researchers of the IBMCP are now trying to improve the longevity of different species that are of agronomical interest, such as tomatoes or wheat

Researchers of the IBMCP are now trying to improve the longevity of different species that are of agronomical interest, such as tomatoes or wheat.

Biodiversity and benefits for farmers

This discovery is particularly significant for the conservation of biodiversity, preserving seed species and, especially, for farmers.

“In the past, a lot of different plant species were cultivated, but many of them are dissapearing because high performance crops have now become a priority. Seed banks were created in order to guarantee the conservation of species, but they require a periodical regeneration of the seeds. With this mutant the regeneration periods could be extended,” explains Eduardo Bueso.

With regard to farmers, Serrano explains that “the increase of the lifespan of seeds would mean a reduction in their purchase price.” 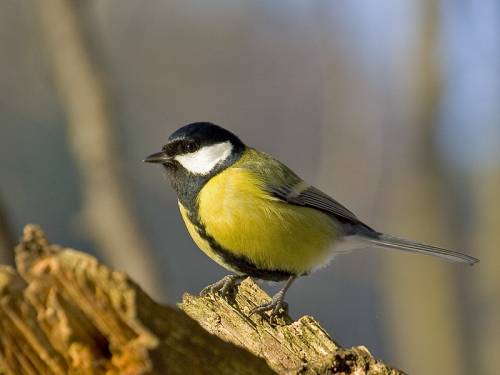 Heavy metals, the result of contamination, may be toxic for animals to the extent of affecting their reproduction and physiology. This is the case with the great tit, a species of bird whose plumage colour is affected either negatively or positively depending on exposure to certain contaminating substances. Mercury, copper and chrome may cause the male great tit to be less attractive to the females. 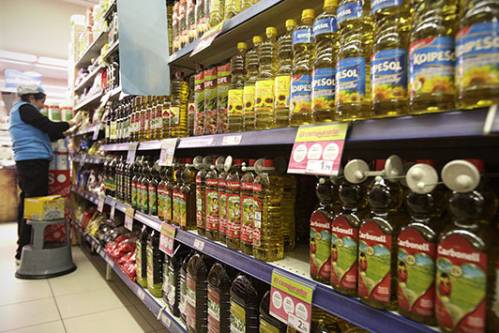 Products labelled as organic are those which have been produced ecologically. A study by the University of Jaen concludes that the labelling favours products which are not considered to be of high quality, based on the analysis of olive oil.