Self-employment and entrepreneurship are not synonymous

In recent years it has spread the idea that self-employment is associated with greater entrepreneurial activity. However, a study by the University of Oviedo (Spain) has dismantled this myth and shown that self-employed workers in Spain that eventually become entrepreneurs are very few in number. It also stresses that the effect of self-employment on reducing unemployment is weak, due to the high mortality rate of new businesses during periods of economic crisis. 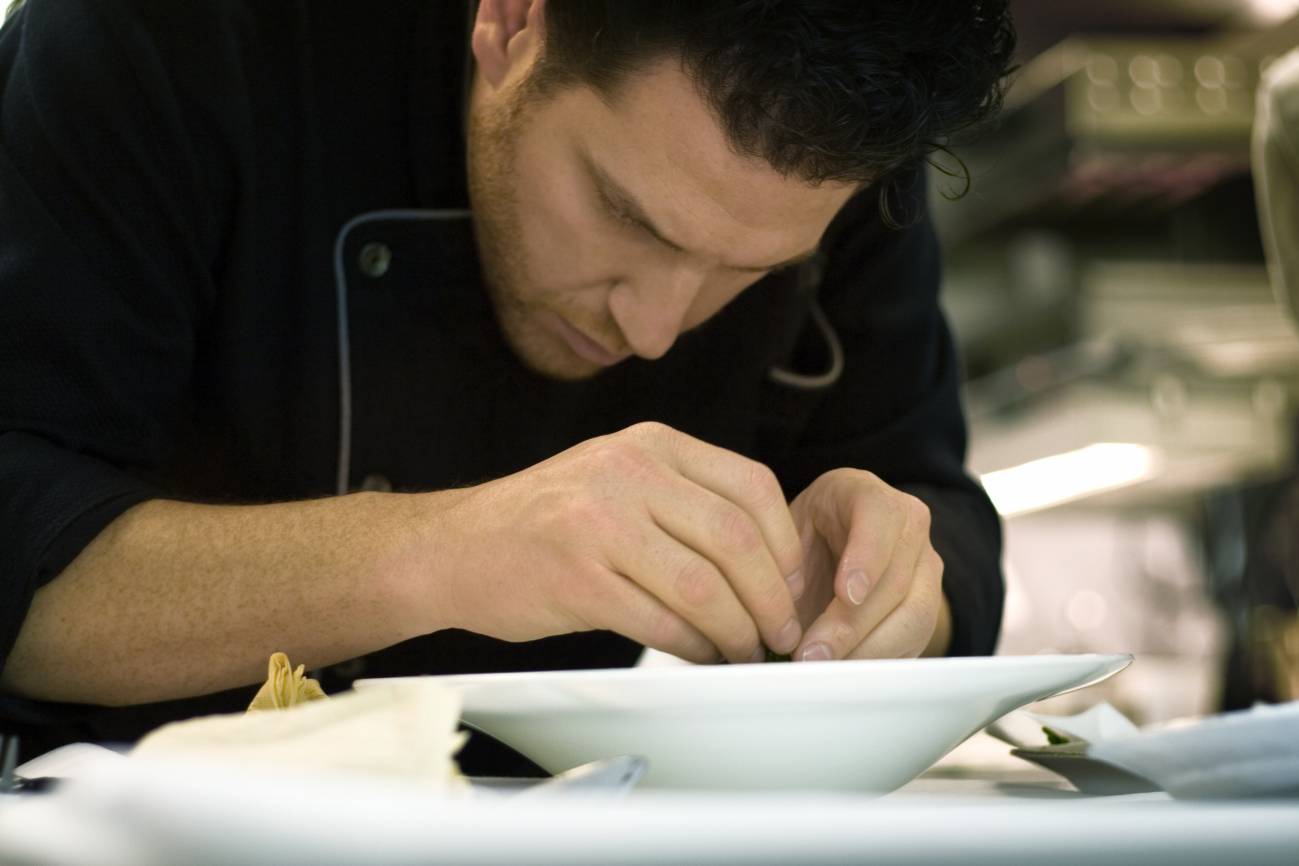 Self-employment in Spain is concentrated in traditional areas such as retail and hospitality. / Eric Mcgregor

Self-employment is normally associated with an entrepreneurial spirit, and is promoted as a way to reduce unemployment. Now, a study, published in Applied Economics Lettes, has revealed that self-employment is often the only way to continue in the Spanish labour market, but is very far from being synonymous with entrepreneurship.

The researcher adds that "there are people who are self-employed that are entrepreneurs, but not necessarily all of them are. We need to be able to better distinguish the collective of self-employed workers, given that it deals with a very heterogeneous group. Also, in Spain is very concentrated in traditional sectors such sales and hostelry."

Spain is one of the countries with the highest rate of self-employment in the EU, but that does not imply greater innovation, precisely due to being focused on these traditional sectors," she continues.

In the study, the promotion of entrepreneurial initiative is recommended as a way to promote economic growth, innovation, and employment, especially in countries with high rates of employment like Spain. But Cueto points out that "Quality is more important that quantity. It is not about providing incentive for the creation of more self-employed workers, but rather to support those with a greater capacity for innovation and growth."

On the other hand, the economist emphasizes that the effects of self-employment on reducing the unemployment rate is low, due to the fact that "the mortality rate of new businesses is high, especially during periods of economic crisis."

Another study that the team is about to publish has found that the survival rate of a self-employed enterprise is 70% and this percentage drops to 50%-60% in times of crisis. “In general, we tend to look at the increase in inflows of self-employment, but in recent years an increase in outflows, meaning, a lower survival of business in Spain is also observed.

Cueto also points out that another common result found in the literature is that unemployed people who starts a new entrepreneurial activity have a lower rate of survival with their new activities, which is associated it with the loss of human capital caused by unemployment. "This suggests the necessity of educational measures and assessment for starting up new businesses," she emphasizes.

Regarding the differences between regions, the study observed lower rates of self-employment in the more developed areas such as Madrid, Barcelona, and some provinces of the Basque Country. The highest rates are found in the north-eastern provinces. "This pattern supports the idea that self-employment is a response to the lack of salaried employment," says the economist.