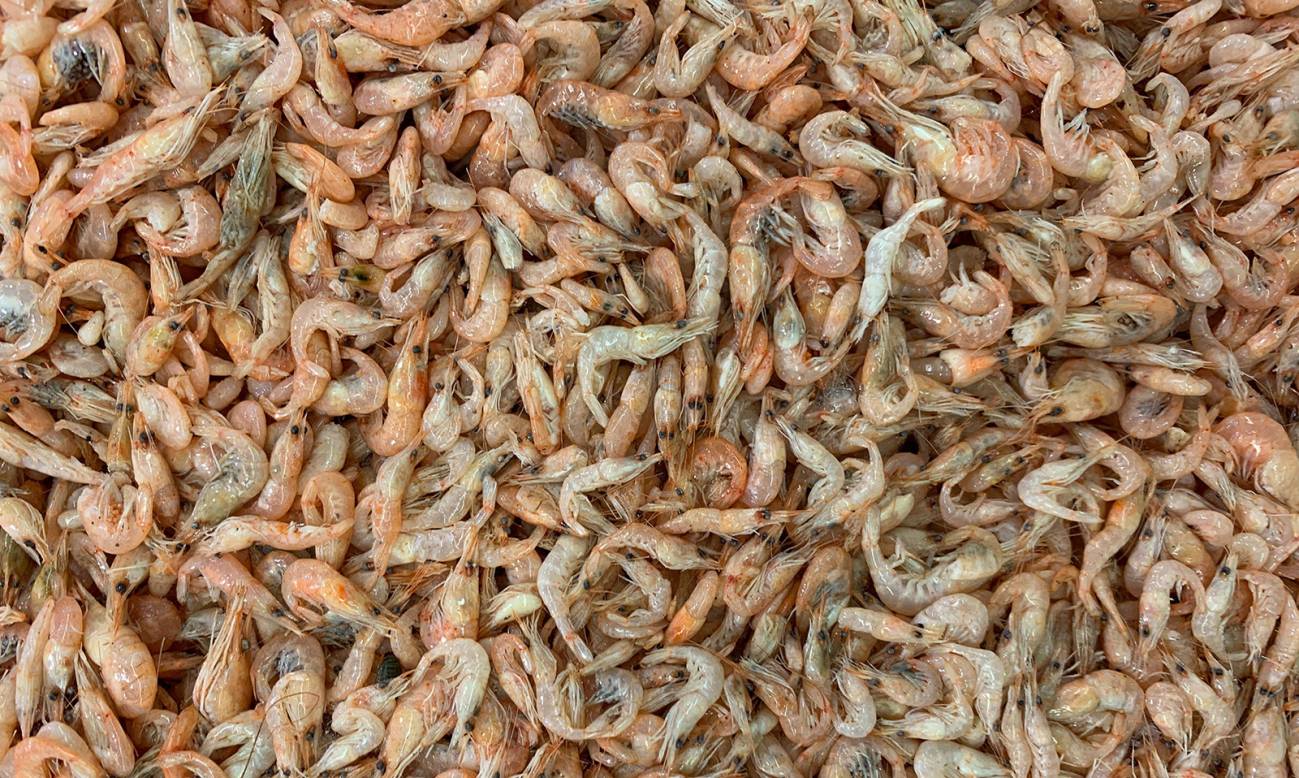 The proposal of the Spanish researchers is to produce vanadium flow battery electrodes from chitin, a material from shrimp shells. / John Cameron / Unsplash

A project by Spanish researchers, and other collaborators, at the Massachusetts Institute of Technology (MIT) suggests the use of chitin from shrimp shells to produce electrodes for vanadium flow batteries. The results of the work have recently been published in the ACS Sustainable Chemistry & Engineering journal.

“We propose to produce these vanadium flow battery electrodes from chitin, a material from shrimp shells, which, in addition to carbon, contains nitrogen,” says Francisco Martin-Martinez

The chemical engineer Francisco Martín-Martínez, one of the authors, has explained to SINC that “vanadium redox flow batteries, unlike lithium batteries used in the automotive industry, do not provide a high energy density, but do provide a large volume of energy storage at low cost, which makes them ideal for storing energy from renewable sources such as solar and wind power, whose energy production is intermittent.”

Martín-Martínez, an expert in the development of bio-inspired materials, points out that in order to facilitate the flow of electrons from one side of the battery to the other, carbon electrodes are usually used: “We have produced these electrodes from chitin, a material from shrimp shells. Chitin is a polysaccharide, similar to cellulose, which is found in the exoskeleton of crustaceans and insects.”

The peculiarity of chitin - he says – “is that, in addition to carbon, it also contains nitrogen, which is incorporated into the structure of the electrode during the production process, improving its performance.” This parameter has been characterized in detail by the authors in the paper.

In fact, the team has proven the benefits of nitrogen in the chemical structure of the electrode, where it facilitates the transfer of electrons between from the vanadium ions. “Obviously, there are carbon electrodes that can yield a better performance, but the key to this project is to produce such electrodes from a waste material, in this case chitin from shrimp shells,” points out Martín-Martínez.

"Its benefit does not only relies in its good performance, but also in the low cost of the starting material, which makes the electrodes more sustainable, given the reuse of waste," the researcher points out

Therefore, “its benefit not only relies in its good performance, but also in the low cost of the starting material, which makes electrodes more sustainable, given the reuse of waste,” he adds.

At present, electrodes of this type are principally made from carbonised polyacrylonitrile, a synthetic polymer, so its production from a waste product such as chitin is, in the opinion of this researcher, “a more sustainable alternative.”

The researcher comments that “these electrodes from shrimp waste could also be applied in supercapacitors, electrochemical devices that provide a very high energy density, and even in desalination processes, “although we have focused on vanadium redox flow batteries,” he clarifies. 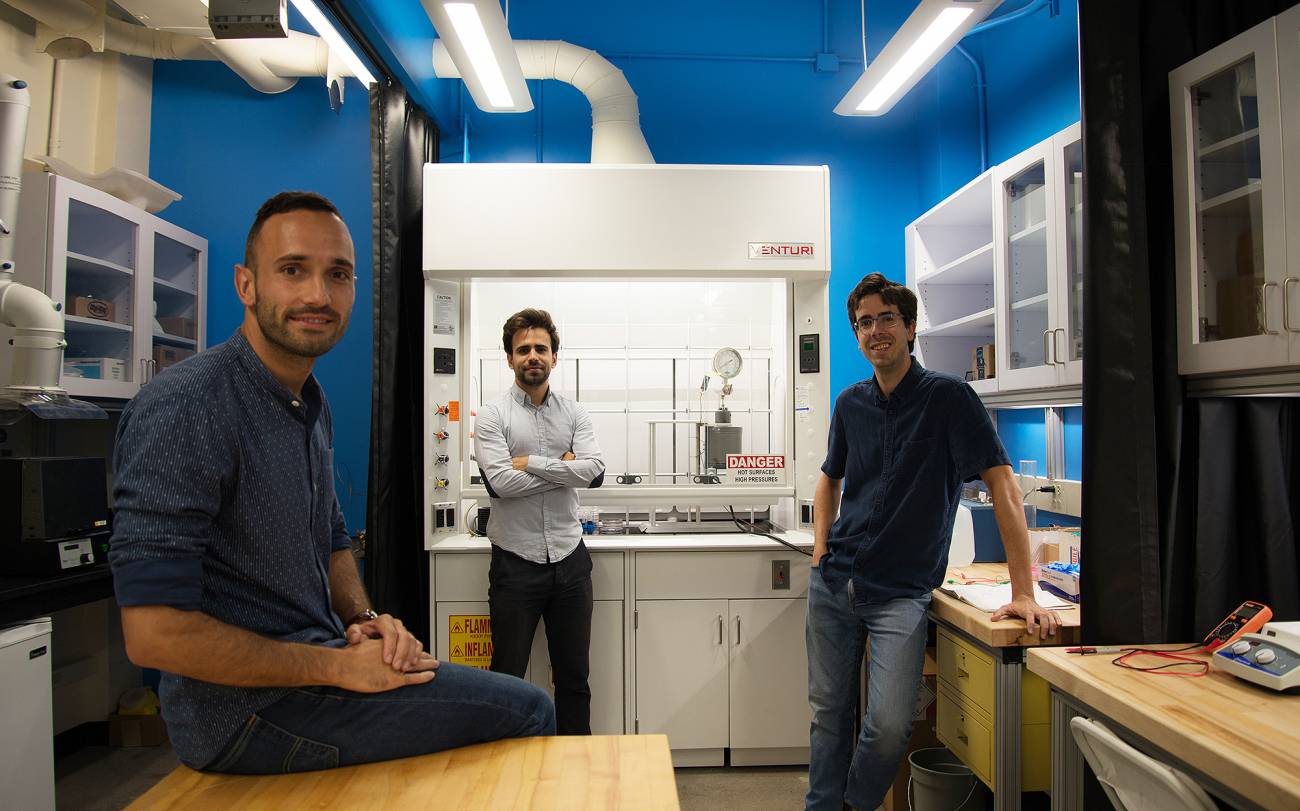 An idea by three Spanish colleagues at MIT

The project to obtain electrodes for large storage batteries from chitin in shrimp shells was the result of a initial collaboration between three Spanish researchers working at MIT who now work separately in various European institutions.

One of them is Antoni Forner-Cuenca, who worked on vanadium redox flow batteries and now leads his own research group on porous materials for electrochemistry at the Eindhoven University of Technology (The Netherlands).

Another of them is Diego López Barreiro, who was in the same department as Francisco Martin-Martinez at MIT, developing materials from biomass waste. Now, he is awarded a Marie Curie Fellowship at the DSM Biotechnology Centre (The Netherlands) where he is researching the use of structural proteins in biomedicine materials.

Martin-Martinez continues to be a research affiliate at MIT and now runs his own laboratory, dedicated to the computational design of nature-inspired nanomaterials at Swansea University (UK).