Think of the city and images of traffic, pollution, noise and crowds spring to mind. The metropolis doesn’t seem to be the most ideal habitat for any animals other than humans. However, Spanish and Argentinean scientists have demonstrated that some species, such as the burrowing owl, have spent decades closing in on the city from the country without suffering from stress. 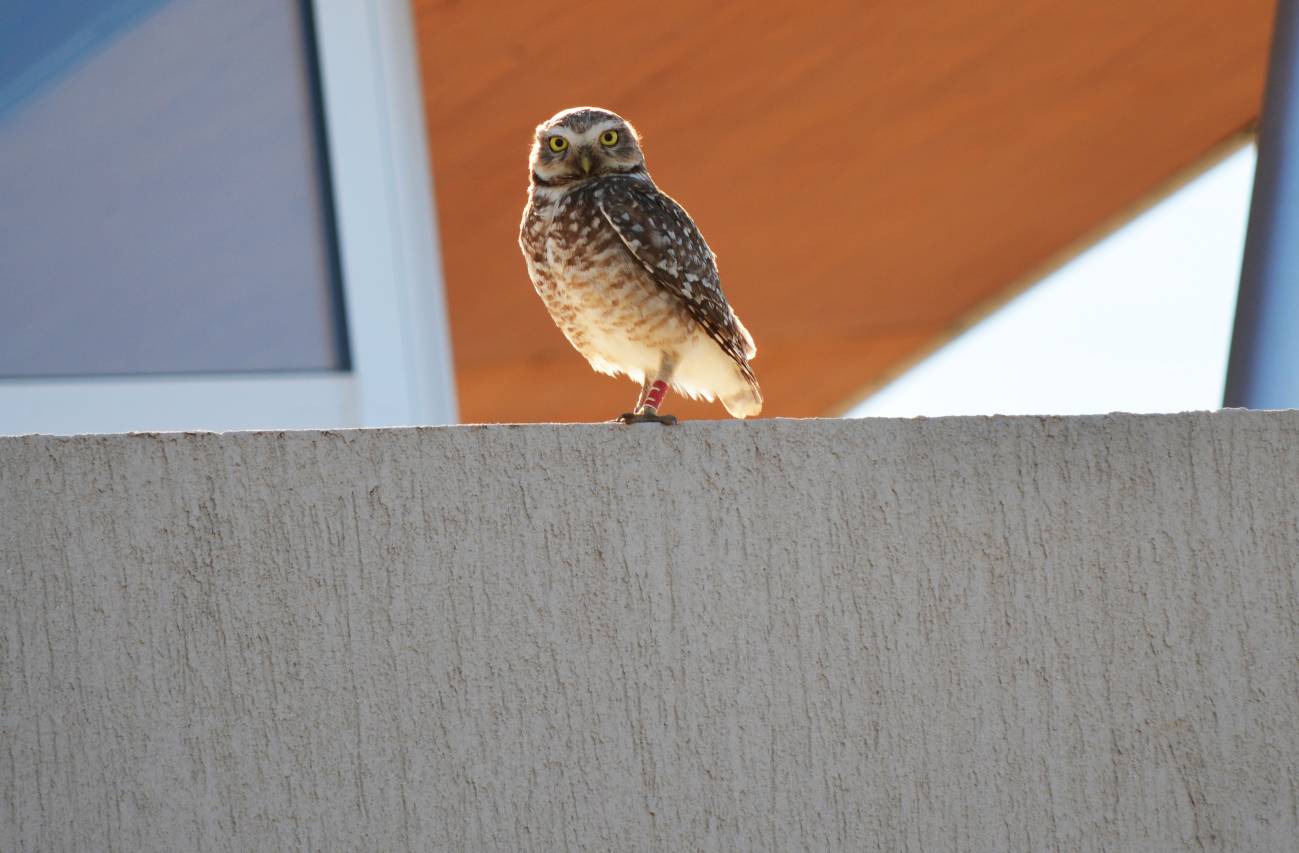 A burrowing owl in an urban environment in Argentina / Natalia Rebolo

The accelerated rate of human population growth and the consequent expansion of urban areas is one of the greatest threats to the conservation of biodiversity in the world. This is due to the presence of new competitors, noise, changes to food sources, light pollution and human disturbances.

"Maybe urban areas are not always a source of stress," tells Martina Carrete

In this way, different studies suggest that, amongst other things, urban habitats can be a significant source of stress for animals living there.

Yet while the immense majority of species are not able to survive in these modified environments, others live there successfully and their populations even grow to greater numbers than in their natural environments. “This suggests that maybe urban areas are not always a source of stress,” Martina Carrete, researcher at the Pablo de Olavide University (UPO), tells SINC.

The new study, published in the journal ‘Scientific Reports’, has analysed the situation of burrowing owls (Athene cunicularia) which have colonised the city of Bahía Blanca, in the province of Buenos Aires (Argentina) in just a few decades. The results reveal that both the rural and urban individuals present the same levels of stress.

To arrive at these conclusions, the researchers, who come from Doñana Biological Station (CSIC), the Universidad Nacional del Sur (the largest national university in southern Argentina) and the University of Buenos Aires (Argentina) as well as the UPO, measured the levels of a key hormone in the stress response of the birds, corticosterone, in specimens in the city and country. 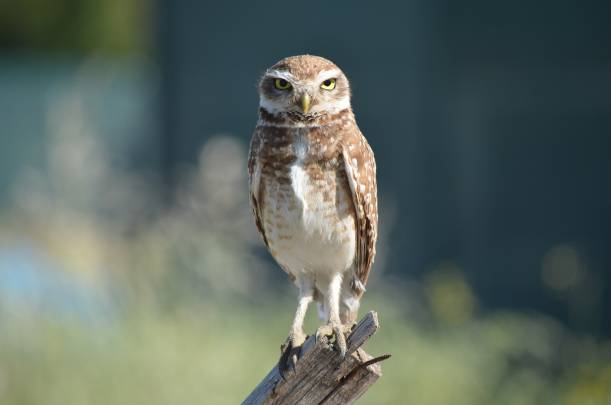 The scientists measured the levels of a key hormone in the stress response of the birds, corticosterone, in specimens in the city and country. / Natalia Rebolo

The scientists used the concentration of this hormone in the feathers as a general indicator of the stress felt by the owls over a period of several weeks. From this they could see whether the stress levels are different between the populations and if this variable is related the survival of the birds year after year.

“Despite the fact that the urban and rural individuals differed in the exposure they have to disturbances and the comfort distance from people, we did not find any differences in the levels of the stress hormone,” highlights Carrete, who adds that this is because, as they live in the city, the urban owls do not perceive human disturbance as a danger because they are individuals with a higher tolerance level in comparison to their rural conspecifics.

However, the levels of this hormone in urban individuals are linked to their survival. “The urban individuals with very low or very high levels of this hormone have a lower rate of survival than those that present intermediate levels,” as Natalia Rebolo-Ifrán, lead author of the study and researcher at the University of Buenos Aires, explains to SINC.

According to the scientist, this is due to the complex effect that this hormone has on the organism, “as intermediate levels favour motor activity and the alertness of individuals but high levels have negative effects and can cause death”.

In contrast, in rural individuals there is no relationship between survival and stress levels, “probably due to high rates of predation masking this relationship,” point out the authors.

These results support the idea that the burrowing owls that are most tolerant to human disturbances are those which colonise the city. “Apart from in unusually stressful situations, their survival is not affected by this factor,” conclude the researchers who say that much research has yet to be done to extrapolate these results to other species of birds that successfully inhabit urban environments.