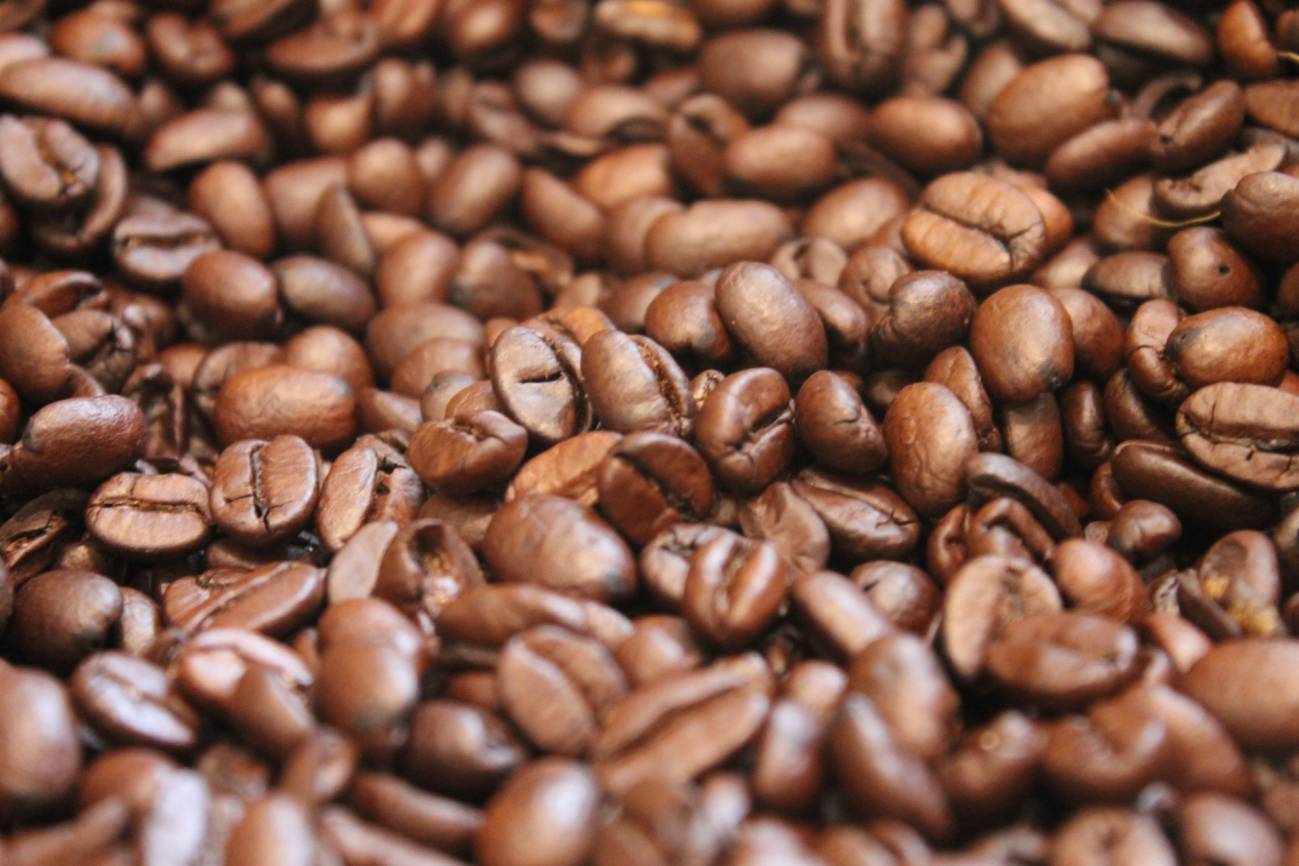 The study confirms the presence of fumonisins, aflatoxins, trichothecenes and emerging mycotoxins in coffee. / Yo_aguilar

Mycotoxins are a family of compounds that are produced by filamentous fungi, such as Aspergillus or Fusarium, that can lead to disease and health problems. Researchers from the University of Valencia have analysed the presence of these compounds in 103 samples of commercial coffee which can be found in different supermarkets around the city.

As published by the journal ‘Food Control’, the results of the study confirm the presence of fumonisins, aflatoxins, trichothecenes and emerging mycotoxins in concentrations ranging from 0.10 to 3.570 micrograms per kilogram (μg/kg).

These substances may be carcinogenic, hepatotoxic agents that affect the hormonal and immune systems. However, it is not currently possible to determine whether the levels of mycotoxins found in these samples are something to be worried about since a population health risk assessment in coffee has not yet been carried out.

Emilia Ferrer, one of the authors, explains to SINC that “the only legislated mycotoxin is ochratoxin A. We have detected low concentrations of this mycotoxin in the coffee samples, although five of the samples exceeded maximum permitted levels”.

Paying more attention to these contaminants

“A lack of legislation on coffee regarding the rest of the mycotoxins that have been detected, their toxic effects and the concentration values obtained are making it necessary that we pay special attention to these contaminants which are present in a product that is consumed this much,” notes Doctor Ferrer.

The researcher also considers it necessary to “study the impact that the different treatment technologies used during the elaboration of coffee have on the end products' mycotoxin content. This way, factors such as population exposure can be evaluated and the processes of coffee production and drying can be analysed in order to find ways to prevent or decrease contamination in coffee”.

To carry out the analysis, researchers used a methodology known as 'liquid chromatography-tandem mass spectrometry' (LC-MS/MS) in which a molecular separation technique is coupled with another technique to identify molecules according to their weights. Currently, researchers are studying the possible reduction or interaction of mycotoxins with the components of coffee and other foodstuffs as they do not all behave the same way. They are also studying the effects of different treatment technologies on coffee such as time and temperature.