Rice is one of the few cereal grains consumed by people with celiac disease, as it does not contain gluten. However, it can have high concentrations of a toxic substance – arsenic – as revealed by the analyses of flour, cakes, bread, pasta and other foods made with rice, conducted by researchers from the Miguel Hernández University of Elche, Spain. The European Union is working to establish the maximum quantities of arsenic in these products. 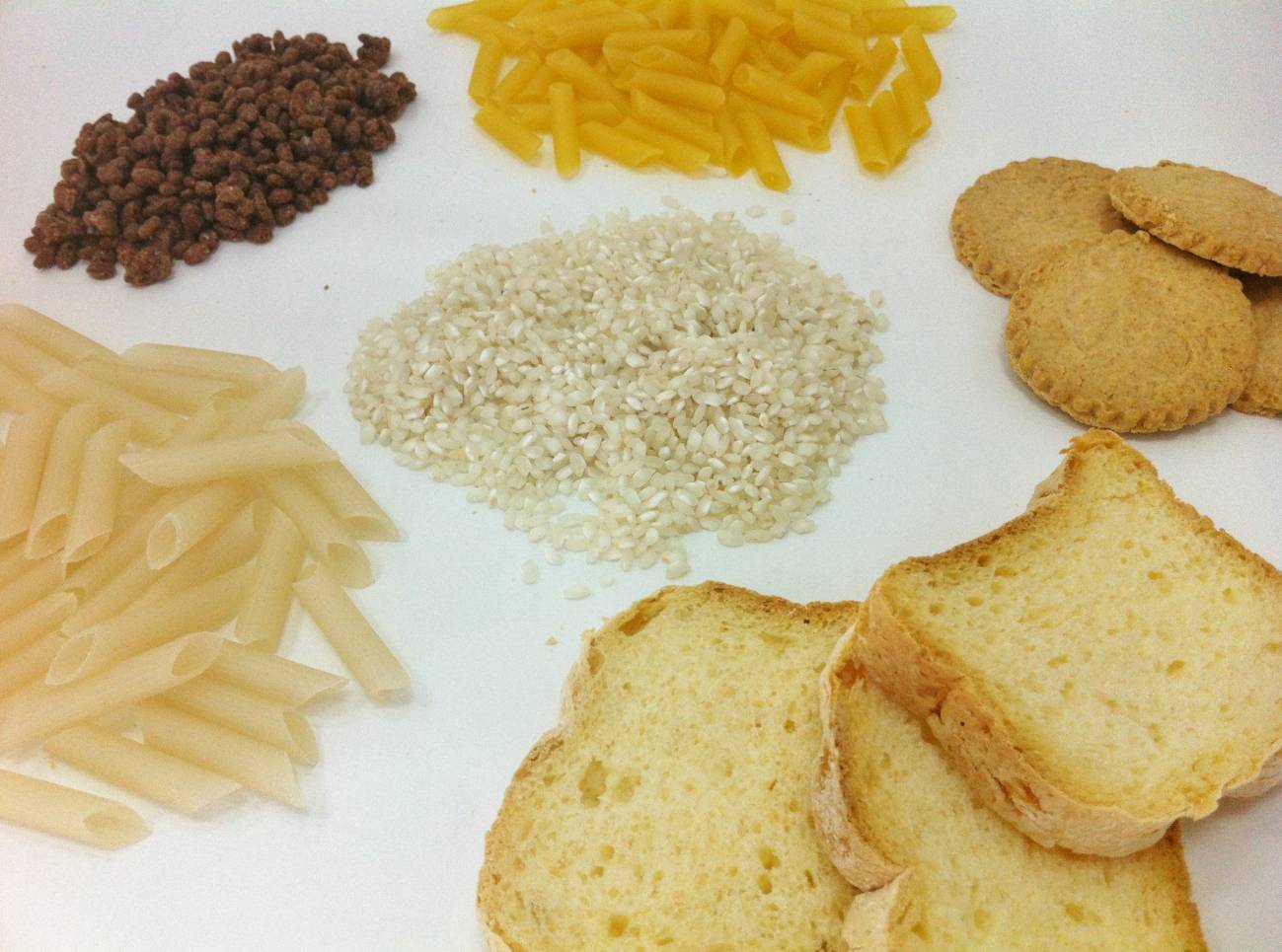 Celiac disease affects almost 1% of the population of the western world, a group which cannot tolerate gluten and is thus obliged to consume products without it, such as rice. But this grain, depending on its origin, can also contain worrying levels of arsenic, a toxic and carcinogenic substance.

For the majority of consumers this does not pose any problem because they do not eat much rice every day, but this is not the case for celiac disease sufferers. Researchers from the Miguel Hernández University of Elche (UMH) have analysed the presence of arsenic in flour, bread, sweets, pastas, beers and milk made with rice and intended for this particular group of the population.

With these figures the As-t and As-i contents only of rice used as a main ingredient – leaving aside the other components of the food products – were estimated and were found to be as high as 235 and 198 µg/kg, respectively.

Moreover, the daily intake of inorganic arsenic by celiac disease sufferers – a consequence of their consumption of rice products – was calculated as between 0.45 and 0.46 µg/kg (micrograms per kilogram of body weight) for women and men weighing 58 and 75 kg respectively. And, in the case of children (up to the age of five), these figures are even higher, ranging between 0.61 and 0.78 µg/kg, according to another study published in the ‘Journal of Food Science’.

A panel of experts from the European Food Safety Authority (EFSA) of the EU established in 2009 that there is evidence to suggest that an intake range of 0.3 - 8.0 µg/kg of body weight per day entails a risk of developing lung, skin or bladder cancer. The estimated intakes in the two studies therefore vary within this range.

As Ángel Carbonell, co-author of the studies, explains to SINC: “These figures show that we cannot exclude a risk to the health of people who consume these kinds of products,” although he recognises an important point: “The European Union has not yet established legal limits for the maximum content of arsenic in rice and rice-based foods, though it is currently working on this.”

The researchers’ recommendation is clear: “What is needed is for health agencies to legislate to limit the levels of arsenic that cannot be exceeded in rice-based foods intended for consumers who suffer from celiac disease.” Until now, celiac disease was diagnosed predominantly in children, but in recent years the profile has changed and one in every five people with the disease is over 65 years old.

Currently, every EU country is taking samples of these products, analysing them and conveying the results to the EFSA to draw up a database broad enough to be able to make decisions. The Spanish Agency for Consumer Affairs, Food Safety and Nutrition (AECOSAN) has recently sent the Spanish report, put together in collaboration with the researchers responsible for this study.

Another important recommendation they make is to include quality information on labels: “The inorganic arsenic content in every food product should be indicated, and the variety of rice used and its provenance should be identified clearly, because some are more recommended than others,” affirms Sandra Munera, one of the authors.

Arsenic is naturally present in the Earth’s crust, but in some regions its abundance is greater than in others, and its concentration also increases with the use of pesticides. The substance then spreads through water to rice, one of the few plants that is cultivated when flooded.

One of the ‘cleanest’ types of rice is from the Doñana National Park, as the use of pesticides has not been permitted here and arsenic is not naturally present in large quantities. On the other hand, in countries like India and Bangladesh, where waters are contaminated with inorganic arsenic and rice constitutes a staple food for the population, the result is currently one of the largest mass poisonings in history.