Tarantulas’ personality determines whether they copulate with males or cannibalize them

Sexual cannibalism in spiders – the attack and consumption of males by females before or after copulation – is very widespread. A new investigation analyses the reason behind such extreme behaviour, at times even before the females have ensured the sperm’s fertilisation of their eggs. 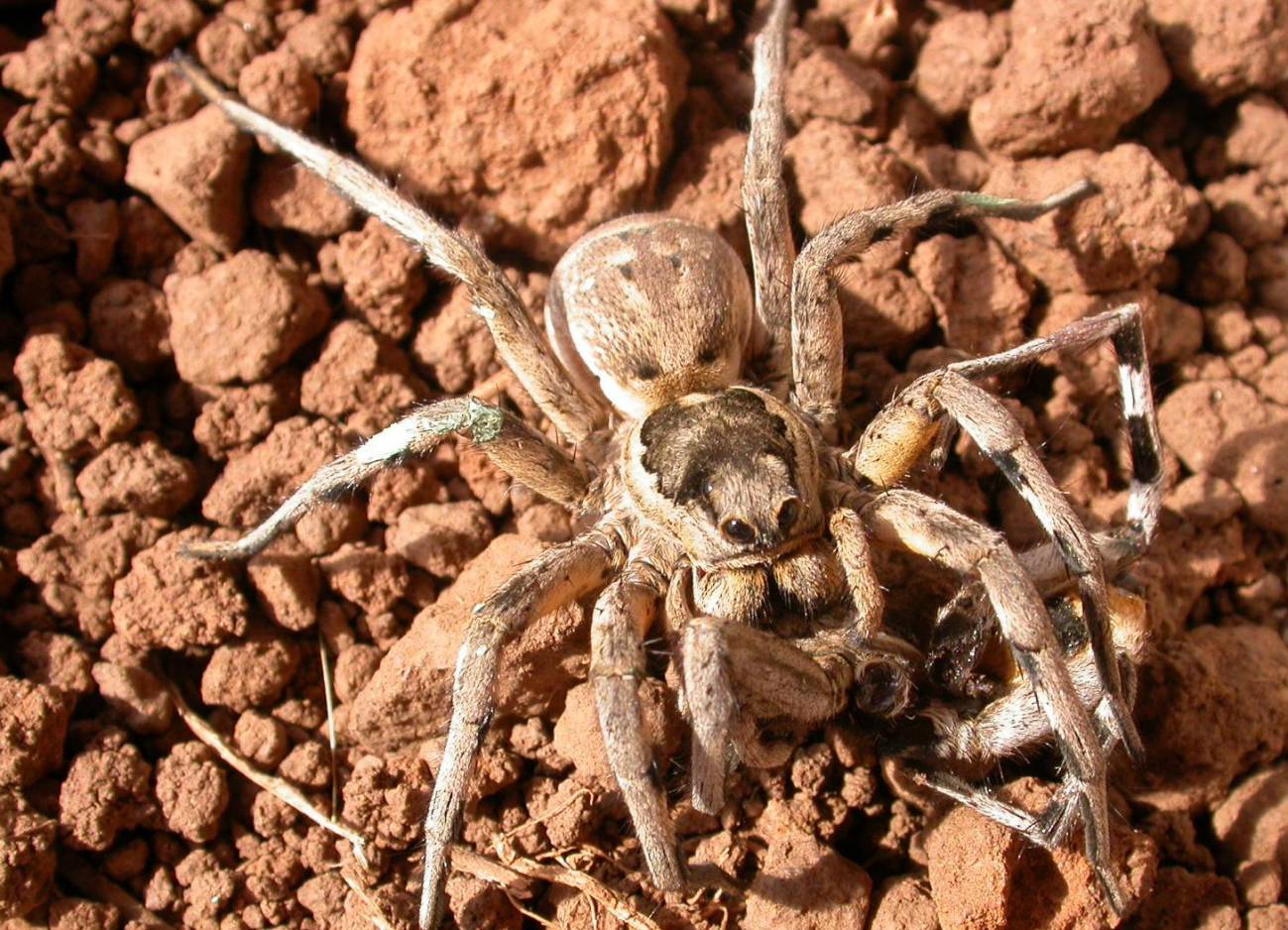 Tarantulas’ personality determines whether they copulate with males or cannibalize them. Photo: Eva de Mas

Tarantulas’ personality determines whether they copulate with males or cannibalize them

After copulating with a male, female spiders tend to practice sexual cannibalism, that is to say, they attack the males and eat them. Researchers from the Experimental Station of Arid Zones (EEZA-CSIC) have studied why, at times, this behaviour arises before copulation, often without having ensured the sperm’s fertilisation of their eggs.

“This tendency towards cannibalism could depend on the aggressive genetics of the females which make them attack males in the same way as they attack prey,” Rubén Rabaneda-Bueno, first author of the study on tarantulas published in ‘Ethology’, explained to SINC.

In order to evaluate the female personality for sexual cannibalism, the authors offered randomly selected males to a group of female virgin tarantulas and documented whether they attacked the males or copulated with them.

In addition, prior to these meetings, they studied the voracious personality of the females when feeding on beetles and other natural prey, among which there were more ravenous or more docile females that differed in their fattening rate.

Finally they searched for a connection between the cannibal personality and the nourishing personality of the females, and whether it was related to the females being more demanding at the time of choosing a mate.

“More cannibalistic females were also more voracious towards their prey, and thus the better nourished. This is surprising since they have more nutritive resources to invest in their offspring before finding the first males,” Rabaneda added. “Their priority should be ensuring the sperm’s fertilisation of their eggs instead of eliminating their potential donors".

Cannibalism in choosing a mate

Furthermore, the males of this species assume an important contribution of nutrients for which reason it would be expected that the more docile and worse nourished females would exploit this source of food before copulation, cannibalizing the males.

“More cannibalistic females were also more voracious towards their prey, and thus the better nourished"

“We reached the conclusion that there are aggressive genetics which vary among females and make them act aggressively both when they feed off prey and when they approach a male in courting,” added Jordi Moya Laraño, director of the study. “Others are docile in both contexts, highlighting the existence of different personalities".

Thus, there are females with aggressive personality that are voracious, fatten up a lot and tend to cannibalize males when they are still virgins. On the other hand, there are docile females that eat less prey and prefer to copulate first before attacking their possible mates.

“While docile females attack inferior males and prefer to mate with superior males, aggressive females kill males regardless of their condition, which demonstrates their inability to distinguish males as sources of sperm or food, indiscriminately cannibalizing them,” Rabaneda pointed out.

This study affirms that different levels of aggressiveness or feminine personalities contribute in generating variability in masculine reproductive success. “As such, sexual cannibalism could function as a way of choosing a mate which would also occur in various ways according to the female’s personality,” he concluded.

Cannibalism does not depend on the size of the tarantulas

The size of the female was not decisive in the cannibal tendency of tarantulas, as has been seen in other spider species. “This could seem contradictory given that we would expect more voracious females to be bigger, noting an association not only between voraciousness and cannibalism, but also with size,” the researcher insisted.

However, the females store their resources in the abdomen – the soft part of the spider, directly linked to an increase in weight – when they feed, beyond body size which represents the upper rigid part and which could remain unchanged in adulthood despite variations in weight.