According to the glacier refuges theory, after the last glaciations the bears of northern Europe sought shelter in the South. Researchers from A Coruña University reject this idea: they have reconstructed the colonization of brown bears in the Iberian Peninsula and have shown that the lineage of the Pleistocene bears was lost. 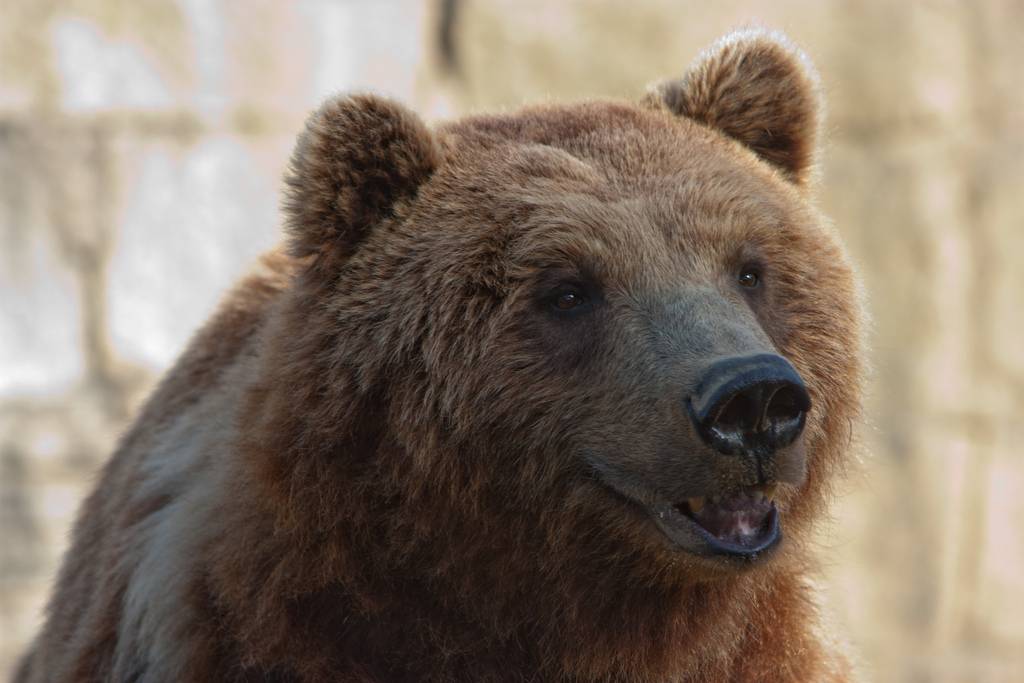 The delay in the re-colonization of the Iberian Peninsula could be due to the orographical characteristics of the Pyrenees and the abundant presence of human beings in the natural entrance to the Peninsula. / Ivan PC

After the last glaciations in Western Europe, southern Europe could be a refuge for some species of bears arrived from the North, according to a widely accepted scientific hypothesis. However, recent studies have added nuances to this idea. Now, a team of scientists from the A Coruña University has reconstructed the dynamics of the populations of bears in the Iberian Peninsula

"We have investigated the mitochondrial DNA [the cellular energy 'factories'] of a significant number of samples of current bears, from the Holocene the and Pleistocene, in the European context, and we have seen that the glacier refugee theory, commonly accepted, does not work for this species", explains Aurora Grandal Danglade, researcher of A Coruña University and co-author of the study published by the Historical Biology journal.

This implies that the Pleistocene lineage was lost, and the Holocene bears, after the last glacial maximum, entered the peninsula from some unidentified area

In their work they compiled data on the chronology and mitochondrial genome of brown bears (Ursus arctos) from Western Europe, adding new sequences of the current ones from the Cantábrico Mountains.

"Through the study of today’s´ bears, it had been seen that the brown bears of southern Scandinavia were of the same lineage as the current Iberian ones. This led to the hypothesis that the Peninsula would have served as a glacier refuge for the brown bears, which at the end of the last glacial maximum, would have colonized again Western Europe from here, "explains Ana García Vázquez, co-author of the research.

In the North of the Iberian peninsula there were three maternal lineages during the Pleistocene: one more numerous and two others of which only remains of a single individual of each group exist. The coexistence of three different lineages of bears is something that happens, for example, nowadays in Russia. However, on the Peninsula there is only one, which means that the other two lineages arrived from very distant areas and did not have continuity over time.

This implies that the Pleistocene lineage was lost, and the Holocene bears, after the last glacial maximum, entered the peninsula from some unidentified area -probably France- and they did it 5,000 years after having colonized the British Isles.

"It would be necessary to obtain more mitochondrial sequences from bears from other regions of Western Europe to clarify if the presence of these maternal lineages is casual or, on the contrary, no other representatives were found due to the scarcity of data," the scientist points out.

The delay in the re-colonization of the Iberian Peninsula could be due to the orographical characteristics of the Pyrenees and the abundant presence of human beings in the natural entrance to the Peninsula. However, as there is no continuity of any of the Pleistocene lineages in the Holocene, Grandal and her team propose the existence of a cryptic refuge on the Atlantic slopes of continental Europe, “"from where the bears expanded as the ice receded", she concludes.