The antioxidant capacity of orange juice is multiplied tenfold

The antioxidant activity of citrus juices and other foods is undervalued. A new technique developed by researchers from the University of Granada for measuring this property generates values that are ten times higher than those indicated by current analysis methods. The results suggest that tables on the antioxidant capacities of food products that dieticians and health authorities use must be revised. 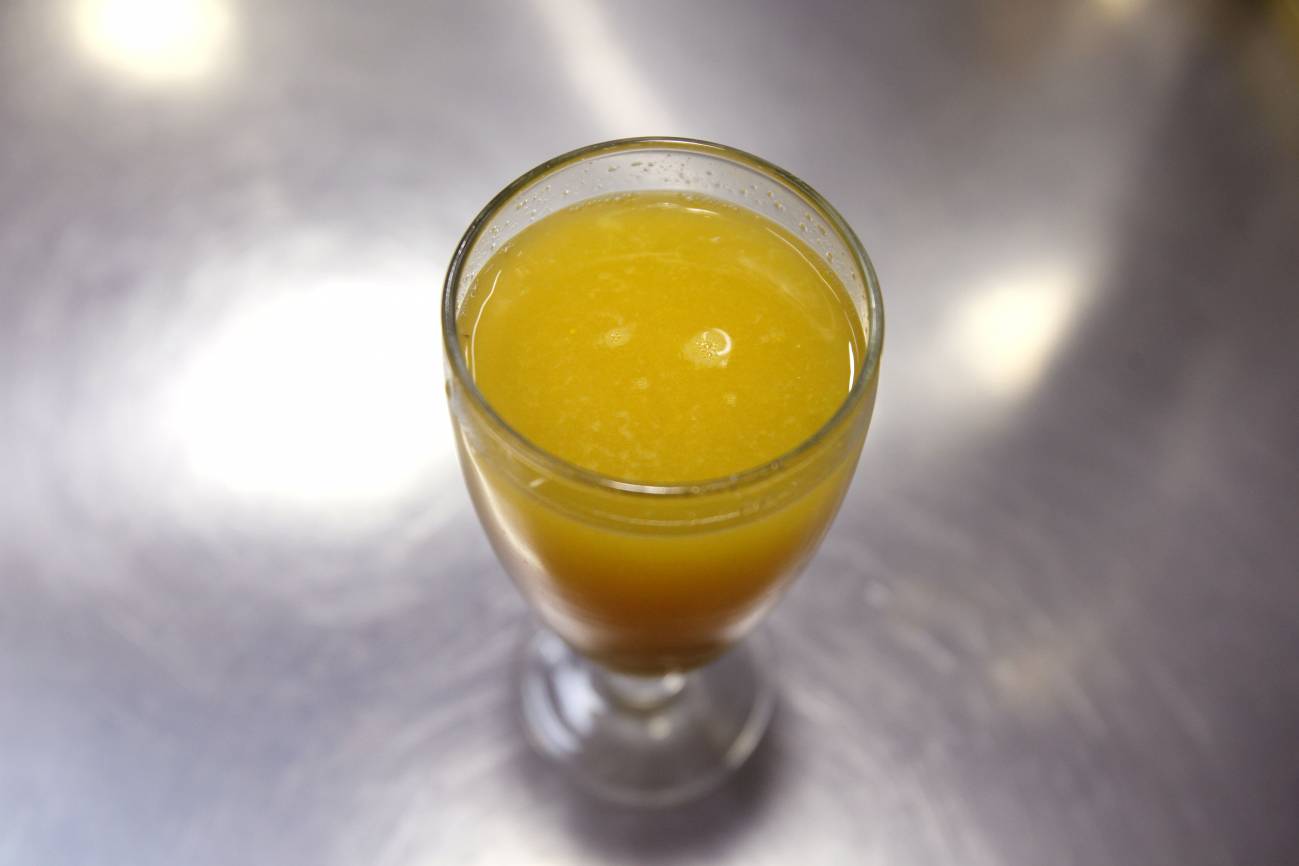 Orange juice and juices from other citrus fruits are considered healthy due to their high content of antioxidants, which help to reduce harmful free radicals in our body, but a new investigation shows that their benefits are greater than previously thought.

In order to study these compounds in the laboratory, techniques that simulate the digestion of food in the digestive tract are used, which analyse only the antioxidant capacities of those substances that can potentially be absorbed in the small intestine: the liquid fraction of what we eat.

“The problem is that the antioxidant activity of the solid fraction (the fibre) isn’t measured, as it’s assumed that it isn’t beneficial. However, this insoluble fraction arrives at the large intestine and the intestinal microbiota can also ferment it and extract even more antioxidant substances, which we can assess with our new methodology,” José Ángel Rufián Henares, professor at the University of Granada, explains to SINC.

His team has developed a technique called ‘global antioxidant response’ (GAR), which includes an in vitro simulation of the gastrointestinal digestion that occurs in our body, whilst taking into account the ‘forgotten’ antioxidant capacity of the solid fraction. 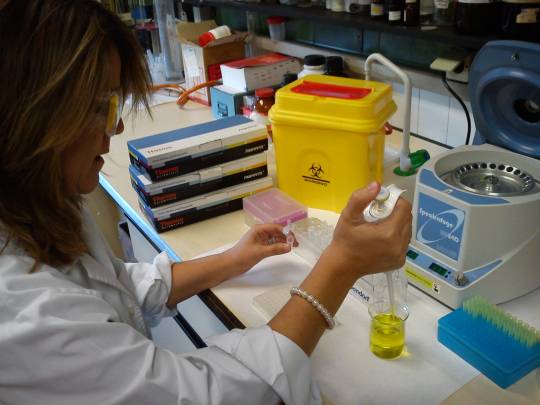 The method, the details of which are published in the journal 'Food Chemistry', includes assessments of various physical and chemical parameters, such as colour, fluorescence and the relationship between the concentrations analysed and compounds indicators such as furfural.

Upon applying the technique to commercial and natural orange, mandarin, lemon and grapefruit juices, it has been proved that their values greatly increase. For example, in the case of orange juice, the value ranges from 2.3 mmol Trolox/L (units for the antioxidant capacity) registered with a traditional technique to 23 mmol Trolox/L with the new GAR method.

“The antioxidant activity is, on average, ten times higher than that which everyone thought up until now, and not just in juices, but also in any other kind of food analysed with this methodology,” highlights Rufián Henares, who notes its possible application: “This technique and the results derived from it could allow dieticians and health authorities to better establish the values of the antioxidant capacity of foods.”

With the help of this method, scientists have also created a mathematical model in order to classify juices according to their natural and storage conditions, which ensures that the correct raw materials and sterilisation and pasteurisation processes are used.