The brain is still ‘connected’ during non-REM sleep

When we sleep, our organism goes through different phases of sleep, however the brain remains interconnected during non-REM sleep, which was thought not to happen. The finding by a European team of researchers has also made it possible to analyse the scientific basis of consciousness, an increasingly important field of neuroscience. 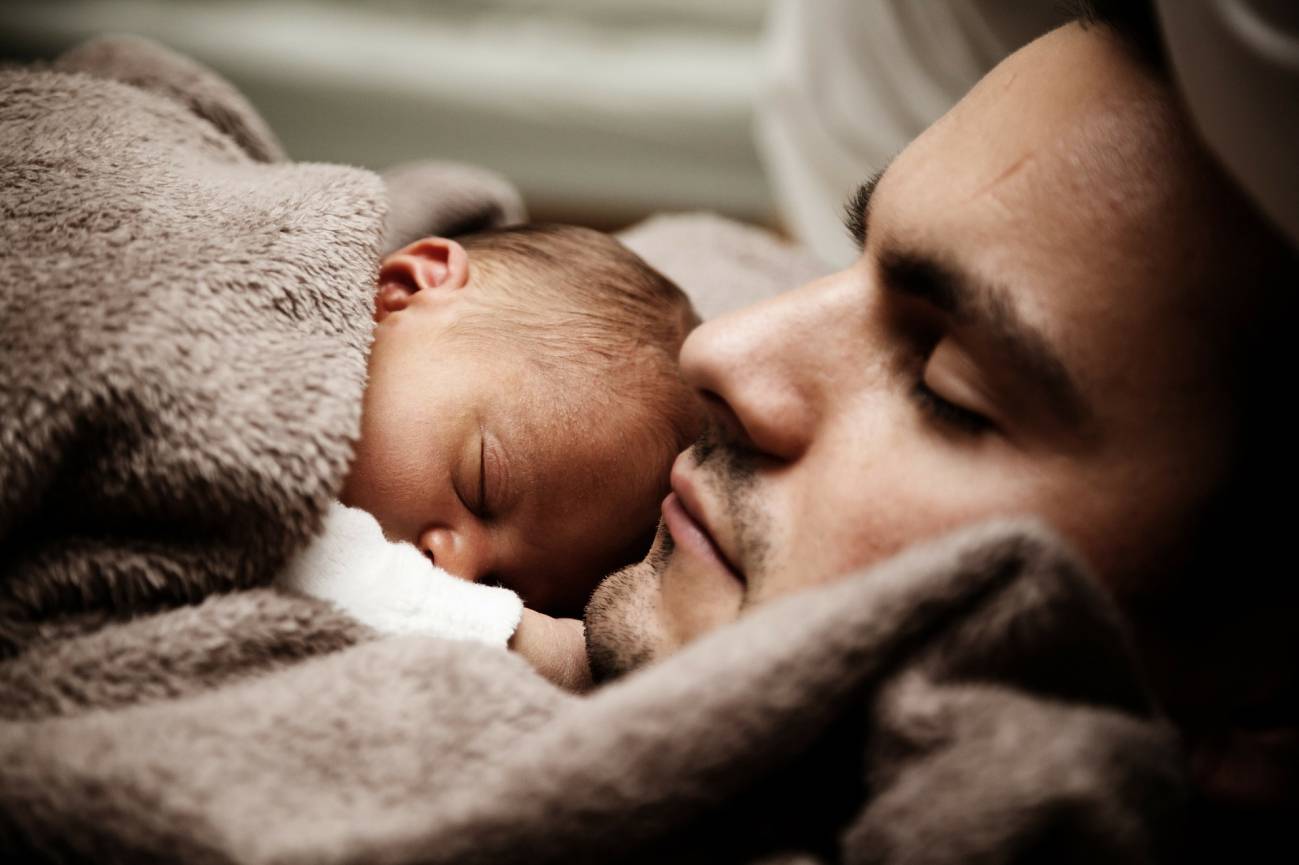 Not all forms of communication within the cerebral cortex are lost during non-REM sleep. / Pixabay

Sleep is composed of various cycles in which there are different stages: slow and fast-wave, which make up non-REM sleep and REM sleep. During the night, it is normal to experience four or five complete cycles, each lasting around ninety minutes.

Various investigations have shown that communication between different areas of the cerebral cortex is interrupted during non-REM sleep and also when a patient is under anaesthesia, due to the loss of consciousness.

“It was thought that the brain disconnected during non-REM sleep and that the individual areas could no longer communicate effectively,” SINC was told by Umberto Olcese, a researcher from the Swammerdam Institute for Life Sciences of the University of Amsterdam (Netherlands).

Olcese and the rest of the research team (which involved researchers from the European CANON project and that was led by Prof. Cyriel Pennartz, who participates in the European Flagship Human Brain Project) have discovered that not all forms of communication within the cerebral cortex are lost during non-REM sleep. Specifically, correlations are preserved between neurons located within individual regions and between some subpopulations of neurons located in different cerebral areas.

To reach these conclusions, published in ‘The Journal of Neuroscience’, the researchers studied how the brain regulates the neuronal connections of the neocortex and hippocampus in rats.

Advances in the study of consciousness

In a second investigation published in the same journal, a team of investigators from the Human Brain Project and the CANON project analysed the state of consciousness from a neuroscience perspective.

Although historically this concept has been studied from a philosophical standpoint, experts have reviewed various scientific studies which reflect the importance of a proper communication between cortical areas in the process.

“Neuroscientific research on consciousness driven by new methods and theoretical advances should be increasingly robust and accepted, since notable scientific and clinical progress is now starting to be made,” the authors pointed out.

The CANON project is a partnering project of the Human Brain Project, one of the Future Emerging Technology Flagship Initiatives (FET Flagships) of Horizon 2020 – the European Union framework programme for financing research.

Inserm (the French National Institute of Health and Medical Research) and the Wigner Research Centre for Physics (Hungary) participate in the CANON project alongside the University of Amsterdam.