A new study analyses the risk factors and excess mortality among heroin and cocaine consumers admitted to treatment in Spain. The results reveal that the fatality rate among consumers of both drugs is 14.3 times higher than for the general population, while among those only using cocaine, it is 5.1 times higher. 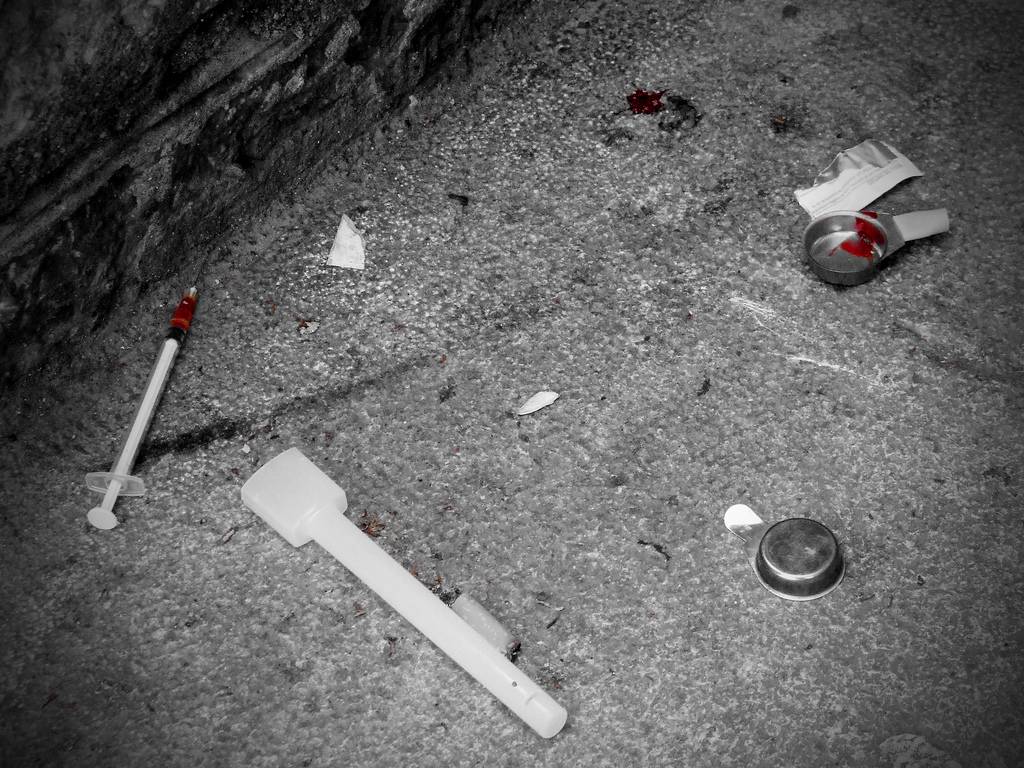 In Spain the majority of deaths related to cocaine are not correctly certified. / Mr. Theklan

In Spain the majority of deaths related to cocaine are not correctly certified and therefore up until now very few studies have been carried out that analyse the consequences of consuming these drugs in terms of mortality.

“Death certificates rarely include any reference to these substances in the information contained therein," SINC was informed by Gregorio Barrio, a researcher at the Carlos III Health Institute in Madrid and one of the authors of this new study.

This, says Barrio, is because very often the immediate cause of death in these cases is an unspecified health problem, such as a myocardial infarction or suicide, which may be caused by factors unrelated to cocaine or a number of reasons.

“Also, when signs of cocaine consumption before death are revealed during possible forensic and toxicological investigations, the original certified cause of death generally goes uncorrected, thus being included in mortality statistics devoid of the surname ‘cocaine’," adds the researcher.

Faced with the difficulty of directly quantifying the deaths related to cocaine based on general mortality statistics, the researchers compared mortality rates among a group of heroin and cocaine users with that of people among the general population of the same age and sex.

For this study, published in the ‘Journal of Substance Abuse Treatment’, two groups of cocaine users were taken, one of 8,825 people that also consumed heroin and another of 11,905 people who did not use this substance.

All the participants were admitted to treatment for psychoactive drug abuse or dependence in Madrid or Barcelona between 1997 and 2007; they were aged between 15 and 49 years at the time of being recruited and were cross-referenced with the general mortality register for the 1997-2008 period, in order to observe their vital condition.

The results also revealed that was a greater chance of men dying than women among those who also consumed heroin (1.5 times), while no differences were found according to sex among those who did not consume this substance.

The authors stated that the excess mortality found is within the range of the results published in the past in other countries (4-12 times higher).

Apart from the use of heroine, other factors related to the greater risk of death were identified, such as the absence of regular employment, drug use by injection or consuming cocaine on a daily basis.

Apart from the use of heroine, other factors related to the greater risk of death were identified, such as the absence of regular employment

“This excess mortality may be due to the consumption of cocaine or heroin, but there are also other factors that may be different among the general population and the participants, such as mental disorders, personality traits, social conditions, etc.,” said Barrio.

Another interesting finding was that the excess mortality with regard to the general population of the same age and sex was significantly higher among women than among men, particularly among those who consumed cocaine but not heroin (8.6 times in women compared with 3.5 times in men).

“This information does not mean that female cocaine consumers have a significantly greater risk of death than their male counterparts, but that the relative increased risk of female cocaine consumers compared with women in the general population of their same age (with a very low death risk) is higher than the relative increase of consumers compared with men among the general population," he clarified.

For the authors, the conclusions of this work are important because they will enable better estimates to be obtained for mortalities attributable to cocaine and they also show that interventions need to be increased in order to reduce the consumption of these substances and the damage caused by them.