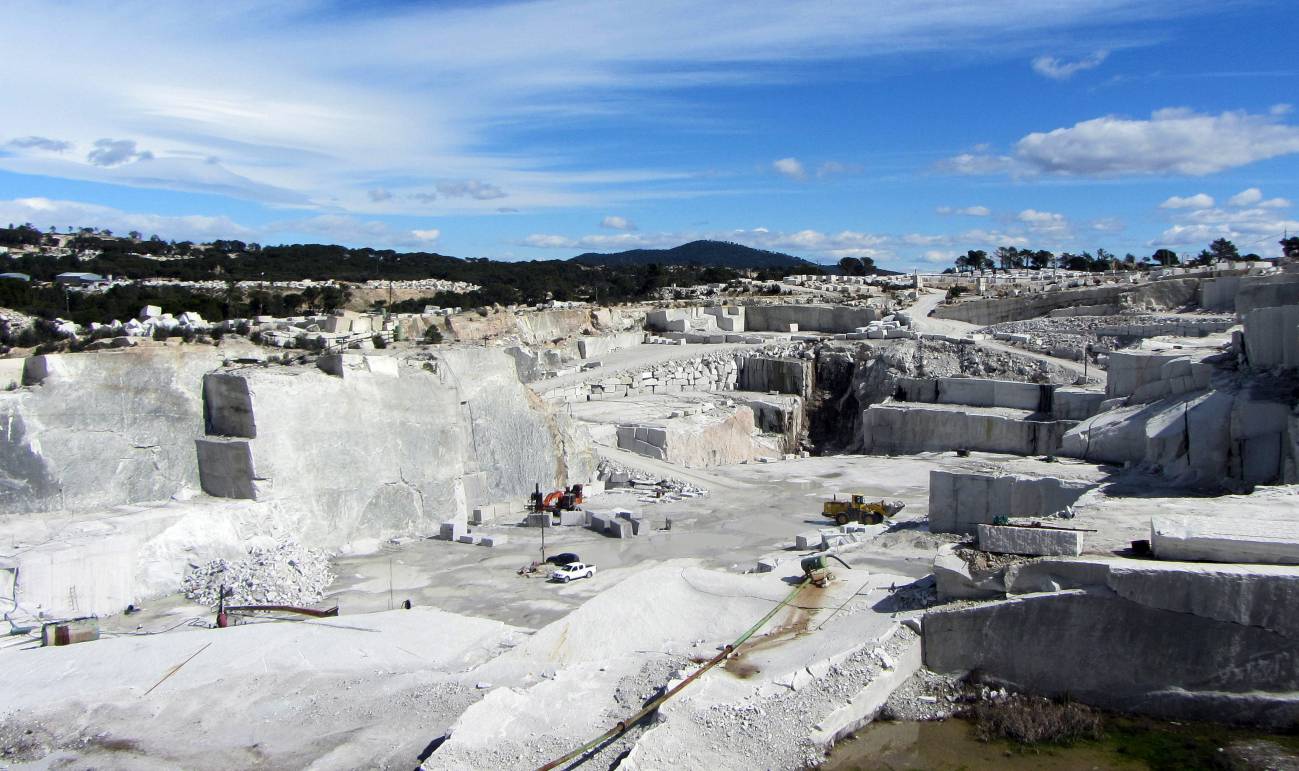 The International Union of Geological Sciences (IUGS) has created the Global Heritage Stone Province distinction to recognize those provinces or regions of the world where stones of great historical and economic importance are extracted. This international geological recognition is similar to the designations of origin for food and drinks.

One of the first candidate regions for the award is the extraction area of the Sierra de Guadarrama mountain range, producer of the traditionally named 'berroqueña stone', the stone material most used historically in Madrid (Spain). Monuments such as as the monastery of El Escorial, the Royal Palace, Puerta de Alcalá, the National Library, the Almudena Cathedral, the Bank of Spain, the Puerta del Sol square and the Reina Sofia Museum are built with this granite.

In addition, in recent years berroqueña stone has crossed borders. Examples include the airport terminals in Athens (Greece) and Cork (Ireland), the British consulate in Hong Kong, various shopping malls in China and modern buildings in Israel, which have been built with berroqueña stone.

"The aim of the candidacy is to achieve international recognition of the granite quarries of the Sierra de Guadarrama mountain range, so important in cultural heritage, to enhance their production and export," states David M. Freire-Lista, researcher at the Institute of Geosciences (a joint centre of the CSIC and Complutense University of Madrid) and promoter of the project. The details are published in the journal, Geoscience Canada. 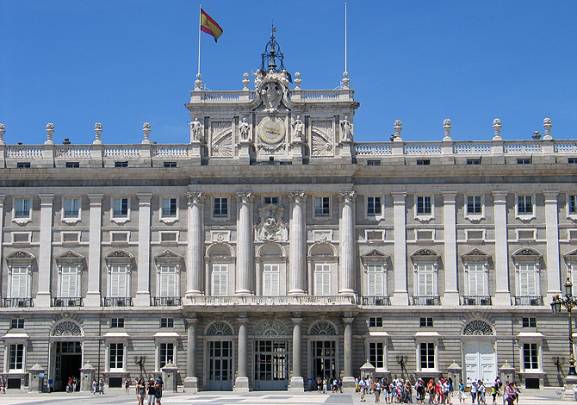 The Alpedrete, Zarzalejo and Colmenar Viejo quarries are the ones that have traditionally provided this stone, although in recent years they have been joined by Cadalso de los Vidrios and La Cabrera. Production increased steadily from the 1980s until 2008 when an economic crisis that has adversely affected the sector began.

"Achieving the Global Heritage Stone Province accreditation for this region would promote trade in this historically important and sought-after material, promoting employment in rural areas of the Sierra de Madrid mountains, where the supply is guaranteed by the extensive reserves of high quality and durable granite. I hope that after this candidacy, this region will be nominated for this distinction, said Freire-Lista. In 2016, the Spanish region nominated as GHSP is the Iberian Roofing Slate Province.

For the drafting of this candidacy the authors have compiled historical documentation and have characterized the granites from different quarries. The samples were subjected to artificial ageing accelerated by freeze-thaw and heat shock processes. Petrographic and petrophysical analyses were also performed to determine their response to deterioration.

"The variation in density, porosity, speed of propagation of ultrasound waves and colour of the artificially aged granites have served to demonstrate their high quality, certifying their excellent characteristics, strength and durability," said the geologist, who concludes: "These granites are suitable for use in architectural heritage restoration and new construction in any climate."

Alpedrete granite is a candidate for Global Heritage Stone Resource

In 2015 the stone from Portland (England), which was used to build Buckingham Palace in London and the United Nations building in New York, became the first stone to be declared a Global Heritage Stone Resource.

Granite represents 20.8% of the total volume of ornamental rock exported from Spain. In addition to Madrid, the most important producing areas are in Galicia, Extremadura and Avila. According to the Spanish Federation of Natural Stone, its trade in 2009 gave employment to about 24,300 people in Spain. 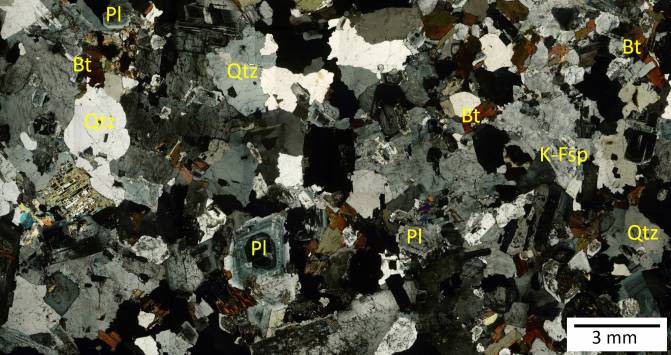